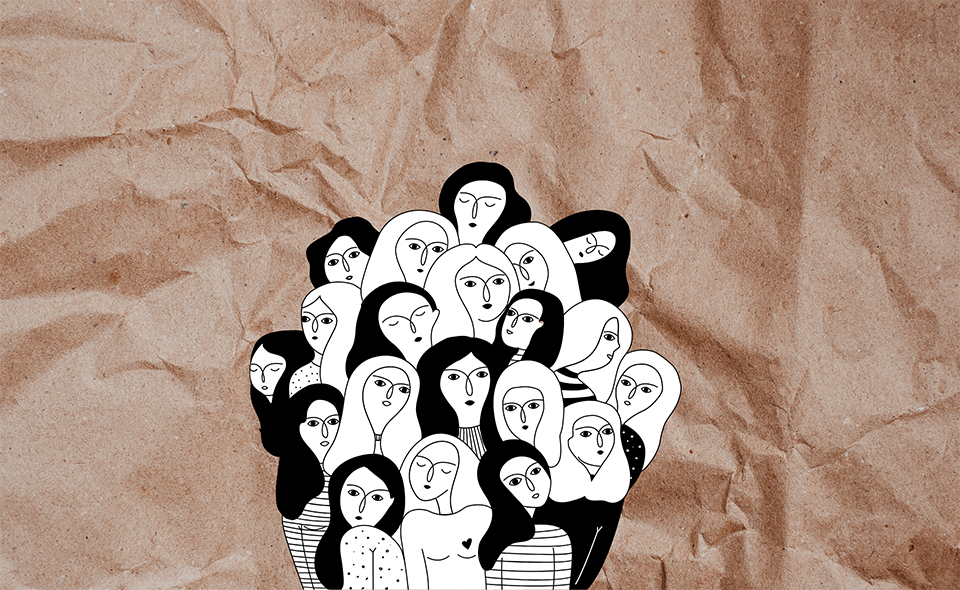 Within the last few years, there’s been a concerted push for better literacy about race and more holistic approaches to teaching history in classrooms.

This push was spurred by a few things:

However quick the demographics shift, some folks outside of professional education circles don’t want curriculum to be altered, with a small but vocal group claiming that certain teachings — such as the 1619 journalism project — undermines America’s legacy of opportunity and equality.

Reason being, there’s some confusion about what these ideas are based on and what educators are actually teaching to their K-12 students. When we talk about “Critical Race Theory (CRT)” what specifically are we talking about? What is “CRT”? And is it the same as diversity, equity and inclusion (DEI) efforts? No.

Here’s another question that’s bubbled up lately: If educators teach about the history of race in the U.S. – and the implications of racial unrest in society today – is that CRT? Again, no.

CRT is not the same as diversity, equity and inclusion efforts, nor is it the same as teaching about the history of race. Some have conflated certain teachings of popular authors like Ibram X. Kendi with efforts that aim to include voices and histories of identities other than white, cis males, which tend to dominate history books even now.

Educators are clear — they want students of color to see themselves and know their ancestral past.

If the Census predictions are accurate, by 2060 the U.S.’s demographic makeup will shift from majority white to a multi-racial, pluralistic population. The U.S. also will skew younger. This means there will be more Black, Indigenous, Asian, Latinx and other youth of color filing into classrooms, which is why there’s a push to include courses that represent them.

Recently, the term “critical race theory” was misused in a Missouri Department of Education survey requested by state Sen. Karla Eslinger, R-Wasola, asking “local education agencies” about their local curriculum and whether it “includes Critical Race Theory (CRT) and/or The 1619 Project.”

Among the 425 agencies, one responded “Yes” — and it was Kansas City Public Schools.

The language in the survey, as it appears in the summary of results, does not define “CRT curricula.” It also draws a link between CRT and the 1619 Project. Senator Eslinger has not responded to a request for comment.

In July, the Kansas Board of Education issued a statement against claims about critical race theory being taught in Kansas schools.

Local experts have also pushed back.

“(CRT has) only become (a) mainstream term, not mainstream understanding,” said Tina Ellsworth, who’s with the National Council for the Social Studies and is an assistant professor of education.

Ellsworth has worked with multiple Kansas school districts (Lee’s Summit, Olathe and Platte) as a curriculum director and helped illuminate some of those misconceptions and differences. She has also had one-on-one conversations with parents addressing concerns about school curriculum.

Read the National Council for Social Studies statement responding to criticism at school board meetings.

What it boils down to, she explained, is fear and misunderstanding. She said courses that include conversations about race are “just teaching about humanity. It’s teaching about history.”

“We have to understand that cultural and racial and sexual orientation and gender differences do impact how we live our life,” Ellsworth said. “The fact of the matter is, if we don’t talk about racism in school, kids won’t have a safe place to grapple with some of these issues, and be provided with information and with sources to be able to find answers to their questions.”

On the flip side, students are watching and aware of the current debates about curricula. Now more than ever, they’re asking questions about CRT because of how much that word has circulated around.

They want to know what the theory really is, what it stands for and what it means for them.

The Who, What and When of CRT

In this guide, you’ll learn how the theory first emerged, who the key players are and what each branch of this theoretical framework is based on. It’s important to note that CRT is a 40-year-old graduate-level, academic framework that has evolved and produced different branches over the years.

An article in the Journal of Higher Education provides this helpful metaphor: A theoretical framework “serves as a coat hanger for all your data analysis, interpretation of results and discussion of findings …

(The theoretical framework) is the structure that you use to make the bits and pieces of your data hang together as one body of knowledge.”

Critical Race Theory: While the definition varies depending on the scholar, the gist is that race, while not biologically real, permeates society through racism. This theory’s core belief is that racism goes beyond individual bias or prejudice and is embedded within legal systems, education systems, etc.

According to Education Week, it’s a practice not a curriculum.

WYNTK: CRT is just that – a theoretical framework or lens that helps people analyze certain concepts. This then feeds into further study.

Why: The goal here is to take a step back and provide resources that can help readers connect the dots.

Now, here is the core group of people who helped create the theory we know today.

What: Bell laid the foundation for critical race theory, which some scholars say began with his 1976 article entitled “Serving Two Masters: Integration Ideals and Client Interests in School Desegregation.” Using the Brown v. Board of Topeka, Kansas case as an example, he cast doubts on whether lawyers could effect lasting change in cases of systemic racism in education, for instance. He continued to develop this work through the early 1980s, gaining a strong following of young law students that included Kimberle Krenshaw and Mari Matsuda.

Who: Kimberle Krenshaw, civil rights leader and professor of law at Columbia Law School and UCLA

What: Krenshaw is a pioneer of the critical race theory framework, with a basis in how the theory applies to law and coined the term  intersectionality.

Who: Mari Matsuda, law professor at the University of Hawai’i Manoa, legal scholar and one of the founding critical race theorists

What: Matsuda’s critical race theoretical framework focuses largely on the harms of hate speech. She was the first Asian-American tenured law professor in the U.S. and has co-authored works such as “Words That Wound” with her fellow CRT pioneers, Kimberle Krenshaw and Richard Delgado.

Who: Richard Delgado, legal scholar, founding CR theorist and law professor at the University of Alabama

What: Delgado believes CRT is “a splintered theory that has applications in all facets of life.” His approach is a more synthesized view of all theories.

More research for the curious: