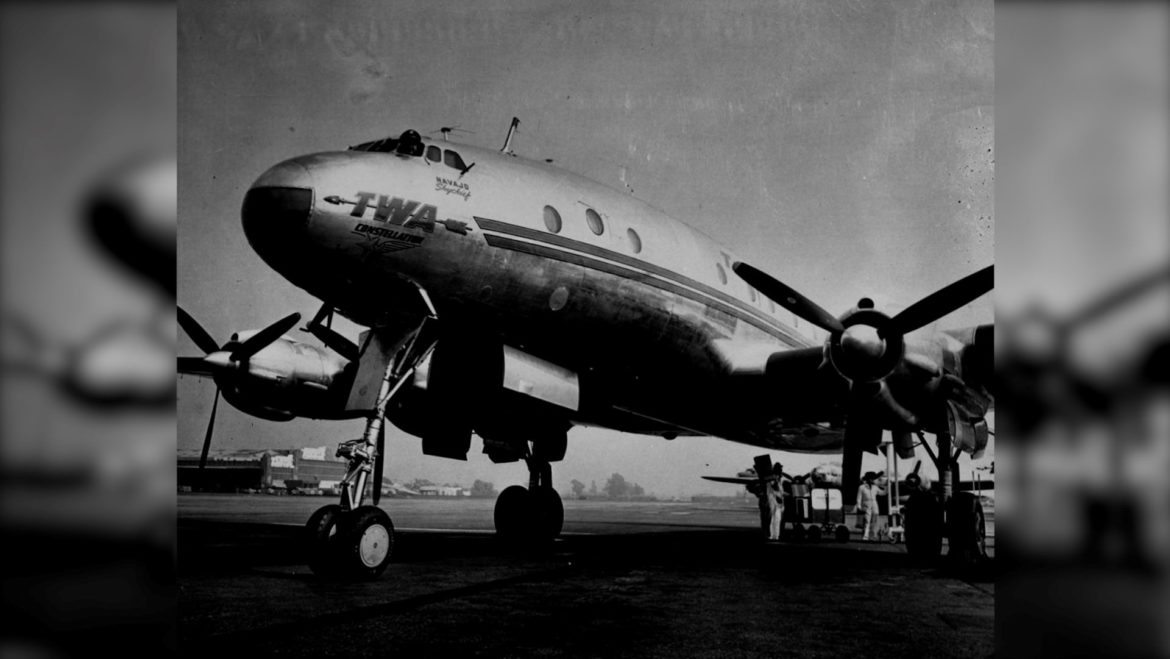 Her father owned an airplane detailing business, and as an adult she went on to work at the downtown airport as well.

“I grew up playing around airplanes,” Taylor said.

Those close family ties are what prompted her to ask how the downtown airport helped build Kansas City.

Before an expert weighs in, here’s a little history on Kansas City’s airports.

Kansas City’s airports helped put the quickly urbanizing cowtown on the map as a travel hub. Charles Lindbergh himself noted the great potential of such a centrally located airport.

In a time before airport security, companies could fly into the then Municipal Airport and be at their downtown offices in minutes.

In 1931, aviation superpower Trans World Airlines moved its headquarters to Kansas City and became one of the city’s primary employers. This move also drew in hundreds of mechanics, engineers and hostesses for training.

For the true local history zealots, it’s also worth noting that the downtown airport helped launch local restaurateur Joe Gilbert’s career. He worked his way from a concession stand to a bustling upscale airport restaurant rumored to be frequented by celebrities.

It might be impossible to assign a dollar value to the economic impact of the downtown airport, but it’s undeniable that it helped make Kansas City more than just flyover country.

“The airport helped put the shot in Kansas City’s arm early on to get established to compete against other cities, and other regions,” said Joe McBride, senior manager of marketing and communications with the Kansas City Aviation Department.

McBride also noted that while other industries have come and gone, aviation has remained a strong part of Kansas City’s economy since its arrival almost 100 years ago.

If your interest has been piqued, check out the TWA Museum Wednesday through Saturday for more information.