Protecting the Playwright Preserves Our Truth 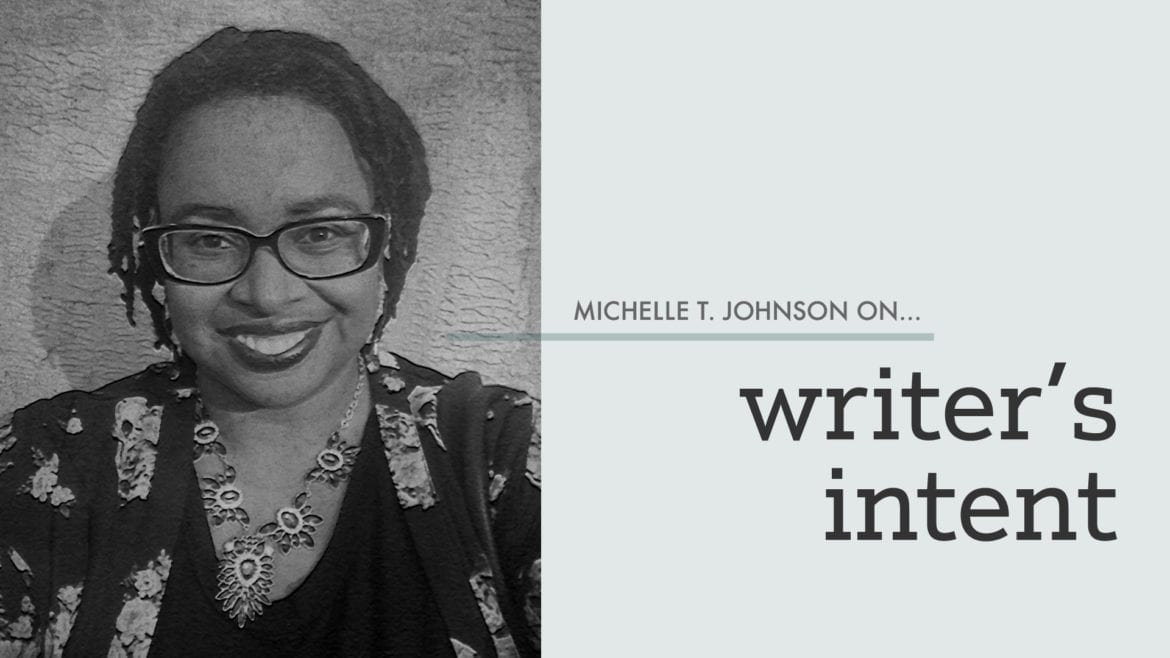 Edward Albee and Shonda Rhimes. Funny how the twain can meet.

The other night, a tornado watch interrupted the season finale of the TV show “Scandal.” That lead to a protracted ripple of conversation among my friends regarding the intense monologue by a character in that episode on the state of being a black woman in America. Shonda Rhimes, who is a black woman and one of the most powerful people in Hollywood, is the producer of “Scandal,” along with “Grey’s Anatomy” and “How To Get Away With Murder.”

Although Rhimes frequently rotates writers and directors on individual episodes, the one with the searing monologue was written, directed, and acted by a team of black women and men. The guttural truth and rawness of this writing and performance provided a bull’s eye of eloquent truth often spoken in private. Even without looking it up, I knew those words weren’t written by someone who had to research black women on Wikipedia.

Which takes us to playwright Albee. Also in the past week, a controversy blew up over the Edward Albee estate pulling the rights to “Who’s Afraid of Virginia Woolf?” in Portland, Oregon. The controversy focused on the director casting a black actor in the lead role of Nick (in the movie version made famous by Richard Burton and Elizabeth Taylor). Much of the conversation centered around the pros and cons of “colorblind” casting. I found the vast majority of the people thought the decision to pull the play was racist, or at least just wrong, because this wasn’t a play about race that required a white actor.

If diversity matters so much, there are plenty of other great plays to choose from that already have diversity embedded in the plot and/or the casting.

On the Albee controversy, I was in the minority. As a playwright, and in general, I’m just not a fan of the “colorblind” concept. As with one-size-fits-all leggings, I believe it’s a fiction designed to make some people feel better about uncomfortable realities. Also, I don’t believe the writer’s intent is a secondary issue.

“Virginia Woolf” was written in 1962 — two years before the end of legalized discrimination. Projecting modern-day sensibilities on that doesn’t change it. Talking about the large number of amazing black actors today and how many black “Nicks” should have and could have been in existence in 1962 is beside the point.

The point is, that’s not the play Albee wrote. And to accuse him or his estate of racism in wanting his play about the 1960s culture of white academia to remain as he wrote it seems as ridiculous to me as letting a white woman be cast as lead in Lorraine Hansberry’s “A Raisin in the Sun,” a play about a black family discouraged from buying a house in a segregated neighborhood in 1959 Chicago.

Albee didn’t write about an interracial couple in “Virginia Woolf.” And he had 53 years before he died in 2015 to rewrite for that option.

In the same vein, the delicious monologue given by Maya Pope on “Scandal” might sound admirable for a non-black actress to try during an audition, but it would actually sound ridiculous.

That’s why if yet another production of “Virginia Woolf” is going to be on stage, let’s not sugar coat what 1962 looked like by spraytanning in an “interesting” element. If diversity matters so much, there are plenty of other great plays to choose from that already have diversity embedded in the plot and/or the casting.

Of course there are some stories that are fluid and universal. If you are seeing someone sing and dance in the rain while wearing wearing a suit, the race of the dude dancing won’t take you out of the story. But superimposing that fluidity on every story every written seems to be a lazy way to skirt the need to have more diverse stories on a stage or screen. And it can’t matter more than the writer’s intent.

We have to allow our griots to reveal each era and culture and segment of history as they are, as they were. Haven’t we yet learned what happens when we don’t call a thing a thing?

This article has been updated. An earlier version misstated the role of Richard Burton in “Who’s Afraid of Virginia Woolf?”