Art House Extra | Having an ‘Epiphany’ 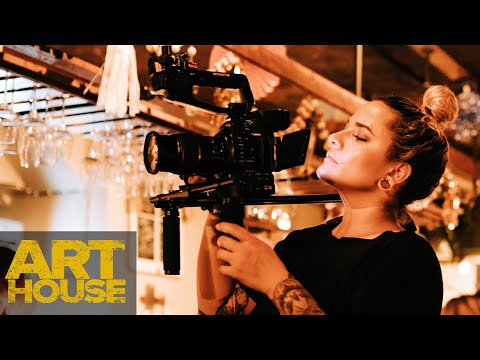 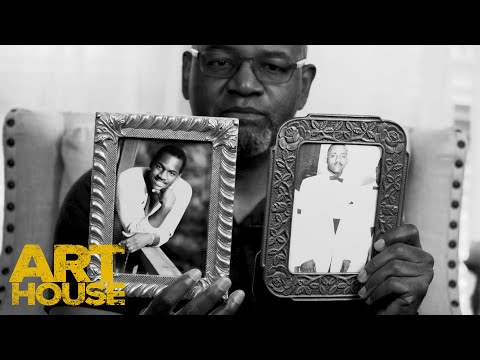 What about the girls?

That’s the simple, but powerful, question posed by “Epiphany,” a new local film.

It’s a day-in-the-life story about a young Black girl who makes a choice during a playground confrontation and deals with the consequences of her choice.

The story was inspired by a single line in a play mounted at KC Melting Pot Theatre, the wellspring of so much local Black theater talent in Kansas City.

“There was a line in the play about, ‘What are we going to do about our young Black girls?’” said director Nicole Hodges Persley, who also serves as artistic director of KC Melting Pot, noting ongoing racial tension and police violence in society.

“Even in the midst of all this narrative, you get a focus on anti-Black violence against men, but not about women.”

Persley and “Epiphany” writer and star Lewis Morrow set to work pushing that idea into a screenplay. The resulting movie was shot in two “fast and furious days,” Persley said.

Their effort resulted in a wonderful story of a young Black girl finding her voice in a difficult moment. Some might even call it an “Epiphany.”

For more, check out the attached video.