Commentary | The Sky is Not Falling 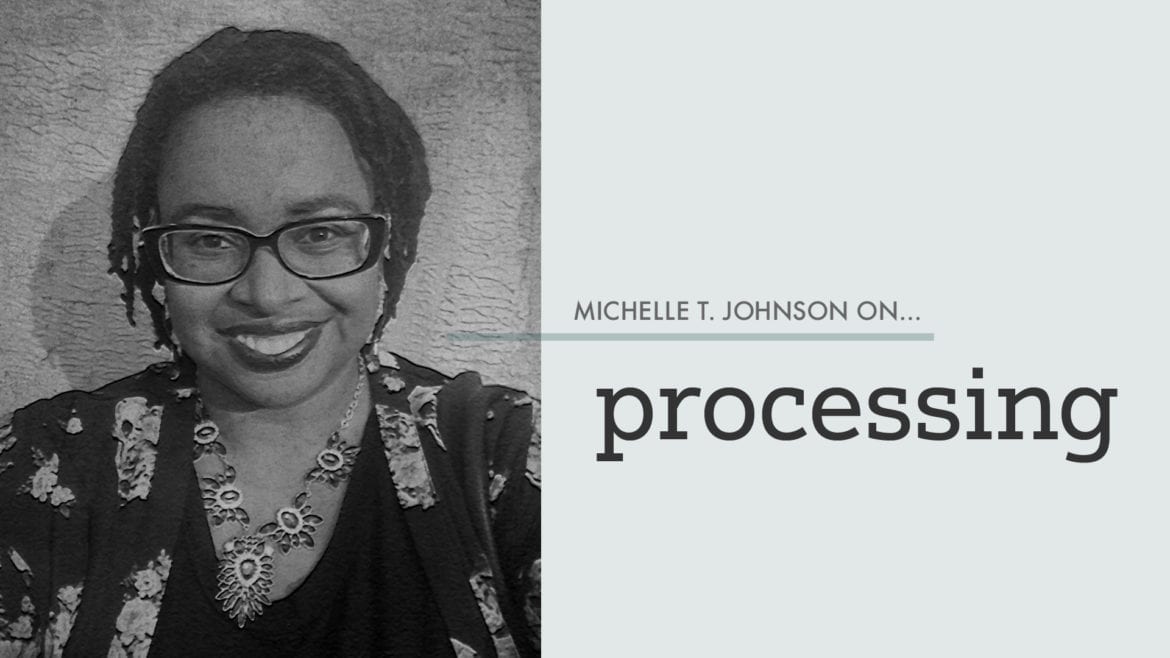 The sky is not falling.

It just seems that it is because we have an image and a video of a falling sky that shows up on our mobile devices. And on our favorite cable stations.

Maybe our friends and family are even texting us, warning about the falling sky. Then there’s an abundance of Facebook posts and tweets talking about why the sky has fallen, which people are responsible for the fallen sky, and who suffers the most from the debris.

But the sky is not falling.

A few months ago, I was approached about writing a series of commentaries for Flatland. At the time, the anticipated news and culture pings were mainly about politics — the Hillary Clinton-Bernie Sanders slugfest for the Democratic nomination and the rapid and controversial rise of Donald Trump as the Republican nominee. Politics are often reflections of the culture, and I love looking at culture.

But what a difference a season makes.

It was before we lost 49 Americans in an Orlando nightclub in one of the worst mass shootings in modern U.S. history. Before we lost Prince and Muhammad Ali. Before Brexit shook up the world economy. Before the country saw the most recent video-taped deaths of two young black men that triggered increased scrutiny to #BlackLivesMatter protests. Before five Dallas police officers were gunned down by a sniper. Before Kansas City and Baton Rouge became linked in another round of senseless murders.

Right now, we are in a space war. We are sharing the same space and don’t know how to deal with it, in a country built on the template of hierarchy and vetted information.

Our opinions, our thoughts, our feelings, our anger, our confusions, are all coming at each other at the same time. The gatekeepers of mass media have been, in large part, replaced by the untended open fields of social media. Combined with social media immediacy, that’s leaving a lot of people struggling to find a hill to stand on.

Here’s the deal: Social media, which influences mass media and digital media, is the greatest equalizer mankind has ever known. It’s not that things are worse than they have ever been in our society. It’s that we’re all expected to process and emote tragedy immediately.

Right now, we are in a space war. We are sharing the same space and don’t know how to deal with it, in a country built on the template of hierarchy and vetted information.

The days of waiting until the evening news to find out about local, national and global events are over. And any opinions you had about them were had in your house or on a telephone – not on a portable cell. You rarely had an idea about what someone not like you thought of anything.

I remember being a very young child sitting on the floor between my grandmother’s legs while she did my hair. With great sadness we watched horses pulling a big box down the street on the TV set. It was the funeral of Martin Luther King Jr. I honestly can’t remember much else from that day — that week — I don’t even remember what words she used to express the sadness and disappointment.

Now, however, we process tragedy so much quicker and we don’t get a chance to sit with anything — or anyone — for long before new information and speculation lands in our consciousness at a dizzying pace.

But what is happening isn’t new.

Within five years in the 1960s this country saw the assassinations of President John F. Kennedy, his brother Robert “Bobby” Kennedy as a presidential candidate, civil rights leaders Medger Evers and Malcolm X, in addition to King. All of this with the backdrop of the Civil Rights Movement, protests again the Vietnam War, and fear of global forces. We saw riots. We saw racial tensions. We saw gender dynamics impacting society one burned bra at a time.

This isn’t new. Only, there was no social media on hand to detail every development, every conspiracy, every opinion, and every changing wind, in real time.

No matter how horrific, how deadly, how awful the events that are happening around now, none of this is new. We just all know about it so much sooner. And that’s how I see my role in this, to be part of the community processing team.

We’ll have time for the politics and the pop culture and news events in this space.

But for now, know the sky isn’t falling. It shakes and it sways and our tears cause floods of new natural disasters, but the sky stays intact.

And let’s use this space to ask: Do we want it to? Considering how many issues make repeat appearances in our society, maybe if the sky cracks we’ll do something about it this time.

— Michelle T. Johnson, worked with KCPT as the playwright for StoryWorks KC’s theater production of “Justice in the Embers,” and brings nine years of experience as a previous columnist for The Kansas City Star.