Will Kansans support lowering the sales tax on ‘healthy’ food? 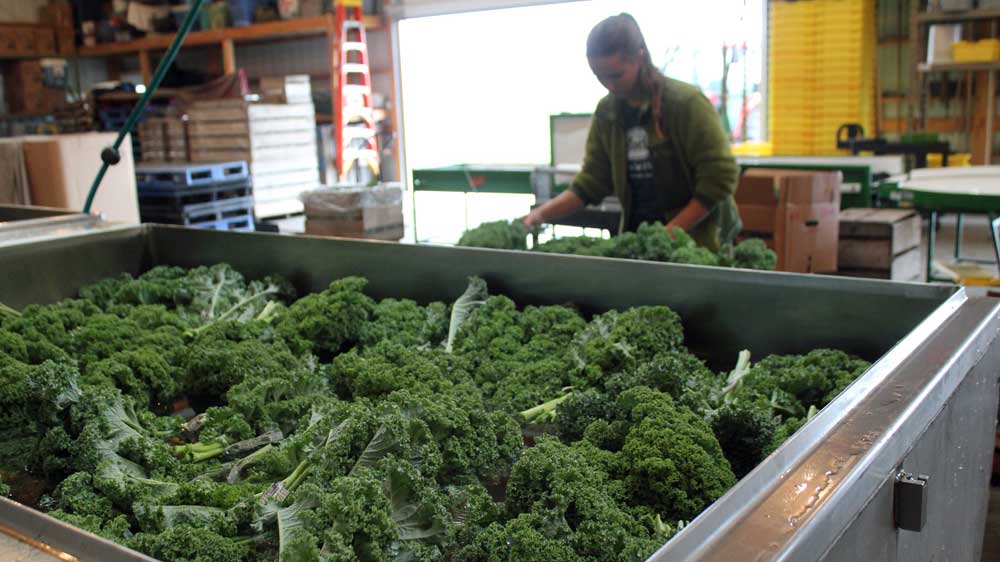 The poll was designed by RTI International, a North Carolina-based research firm, and conducted last summer by the Docking Institute of Public Affairs at Fort Hays State University.

Jones-Wisner says KC Healthy Kids will lead an effort in the upcoming legislative session to fully or partially repeal the state sales tax on groceries. If Kansas lawmakers balk at the estimated $390 million cost of exempting groceries, she says the group will attempt to win passage of a sales tax repeal on fruits and vegetables.

“We plan to engage with lawmakers about both proposals during the session,” she says, noting that the group has not yet calculated the cost of a partial repeal.

Kansas has the nation’s second highest sales tax on food, trailing only Mississippi’s 7 percent levy. In some Kansas communities, the combination of state and local sales taxes can add as much as 10 percent to grocery bills.

Kansas’ obesity rate has risen steadily in recent years, increasing to 30 percent from 13.5 percent in 1995, according to a brief produced by the health foundation. Getting more Kansans to substitute fresh fruits and vegetables for high-calorie processed foods would help lower rates of obesity, type 2 diabetes and heart disease.

A 5 percent reduction in the state’s obesity rate could lower health care costs by as much as $2 billion over 10 years, according to a Trust for America’s Health report cited in the brief.