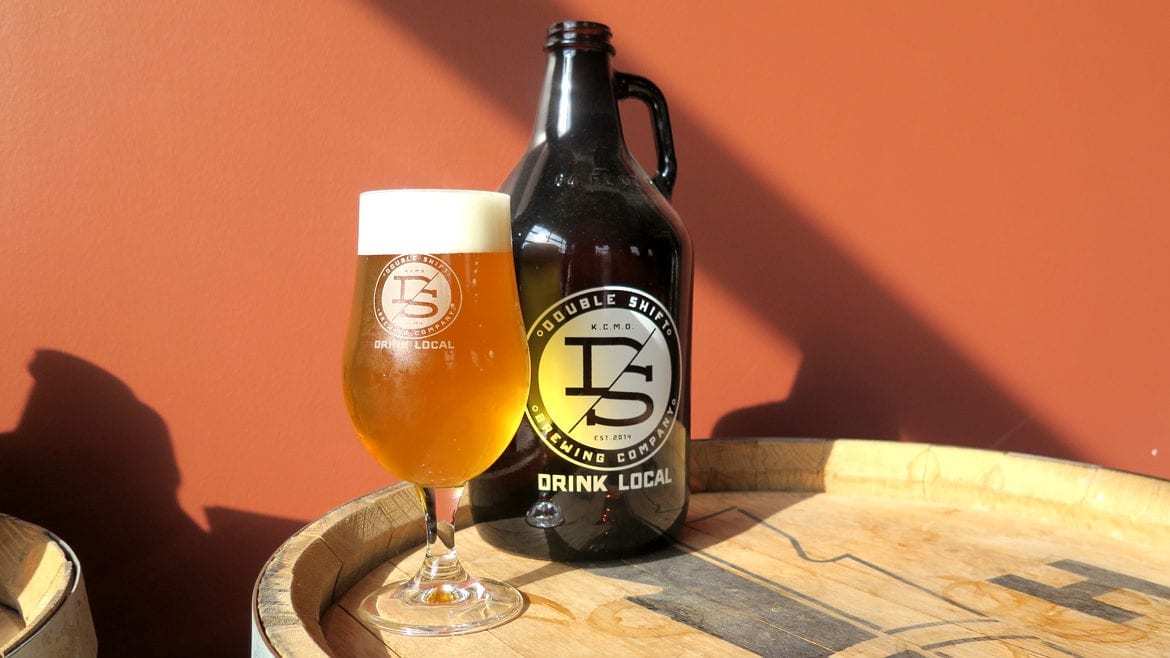 By the end of 2018, 3 Trails Brewing (111 N. Main St., Independence, Missouri) aims to be a taproom destination for thirsty travelers. Brewery president and founder Kyle Weinand, and co-owners Matt Medley and Brian Clark, have initiated plans for a brewery in a 4,500 square-foot building located by the Independence Square shops and restaurants and the nearby Harry S. Truman Presidential Library and Museum.

The brewery’s name and identity refers to the Santa Fe, Oregon, and California trails. During the early 1800s, Independence, Missouri, served as a departure point and outfitting post for pioneers and migrants headed west. 3 Trails’ theme will also pay homage to Truman, the namesake for their White IPA.

3 Trails Brewing originated as a homebrewing group in 2015. After finding success locally with Truman’s Slow Stroll White IPA, 3 Trails made a splash on the national scene with Westward Wit, a double witbier with fresh oranges. In 2016, they placed third out of 600 entries in a national homebrew competition sponsored by Ballast Point Brewing.

As part of the competition, 3 Trails’ homebrewers scaled up the Westward Wit recipe on Ballast Point’s five-barrel brewhouse system in San Diego’s Little Italy neighborhood. The beer was served at the Ballast Point’s twentieth anniversary party. 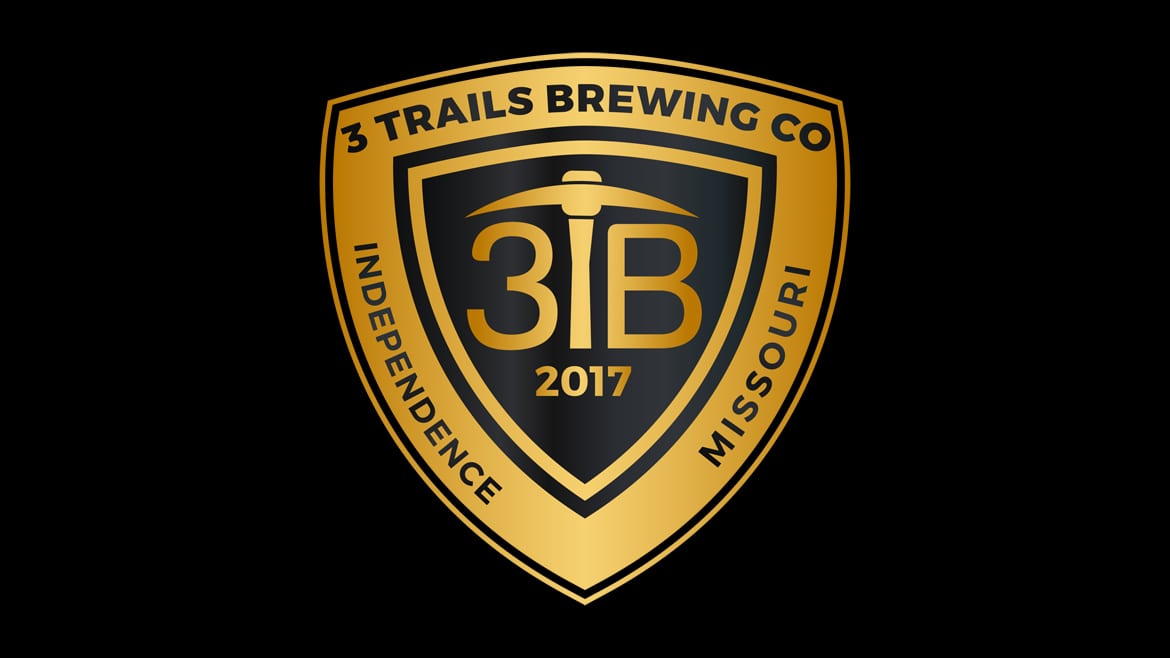 Weinand, Medley and Clark are now ready to progress into professional brewing. Medley owns the building that houses the Blue and Grey Book Shoppe, Art Squared, Haupart Frame Gallery and artist Jim Shaw. Those businesses will remain as neighbors to 3 Trails.

“You will be able to go walk out of the brewery to shop within the building,” Weinand said. “This will be a unique feature that no other brewery has in the area.”

Grains and malts will be milled in the building’s 9,800 square-foot basement and transferred by auger upstairs to the brewhouse. The brewhouse will contain four 10-barrel fermenters and a 10-barrel brite tank. In preparation for its opening, 3 Trails has purchased a pilot brewing system to brew its first batches.

3 Trails will also hire a head brewer to manage the brewhouse and taproom.

“We have plans to do a collaboration brew with BrewLab, make Westward Wit on their system and have a taproom party,” Weinand said.

“I am in the process of developing beer concepts to bring to events this year,” Weinand said. “I have a new American light lager, grapefruit white IPA twist on Truman’s Slow Stroll, a strong ale and doppelbock.” 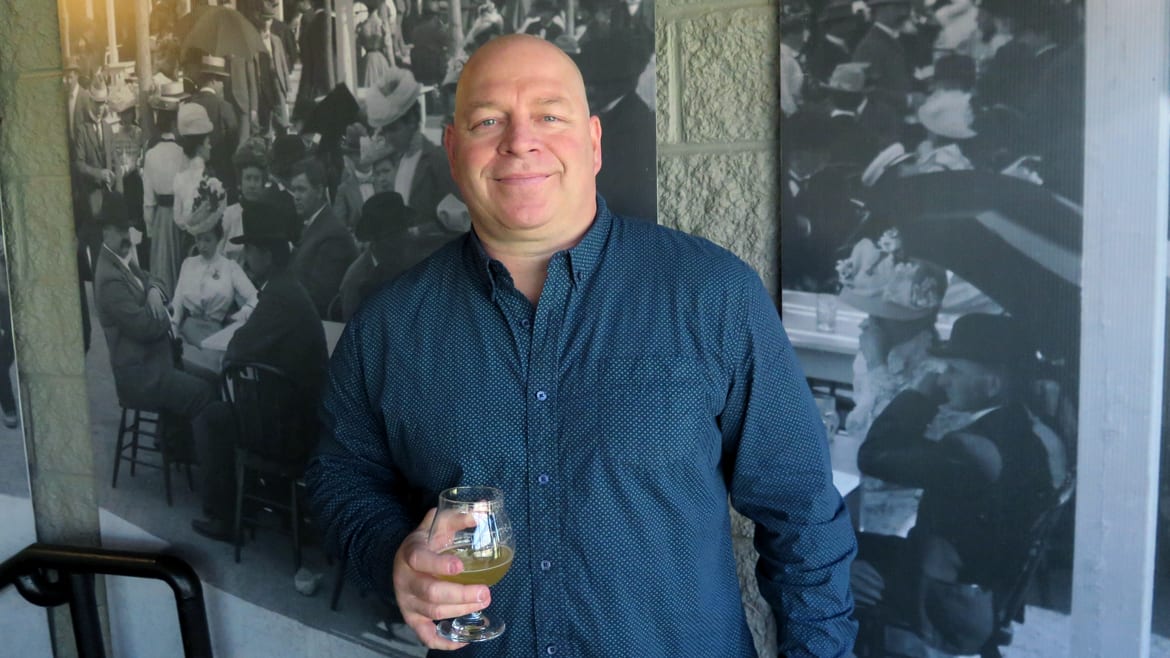 While Craft Republic was established last summer, Dix has worked in the beer industry for 25 years. He launched many beer brands at Major Brands, a heavyweight distributor carrying more than 12,000 products throughout Missouri. With Craft Republic, Dix sought a more tailored approach to craft beer distribution.

“We’ve seen a rapid expansion of breweries in the U.S., but distribution hasn’t caught up yet,” Dix said.

Craft Republic focuses on providing “quick, nimble customer service” to a portfolio of small to mid-size brewery accounts that might get lost in the shuffle elsewhere. The company has a refrigerated warehouse and refrigerated trucks located in Kansas City. The ability to keep freshly-kegged beer cold from brewery to warehouse to retail accounts factored into Double Shift Brewing founder Aaron Ogilvie’s decision to sign with Craft Republic.

“Kansas City is open to great beer no matter where it is brewed,” Dix said. “Kansas City has an appetite for brands that have quality and are hip.”

“I don’t think there are,” Dix said. “Not all breweries are designed to be major production breweries. Some are neighborhood-based or focused on small production, artisanal beer like BKS Artisan Ales or Side Project in St. Louis. Each craft beer market in the country has its own renaissance and timeline. It’s a wonderful time in Kansas City for craft beer.” 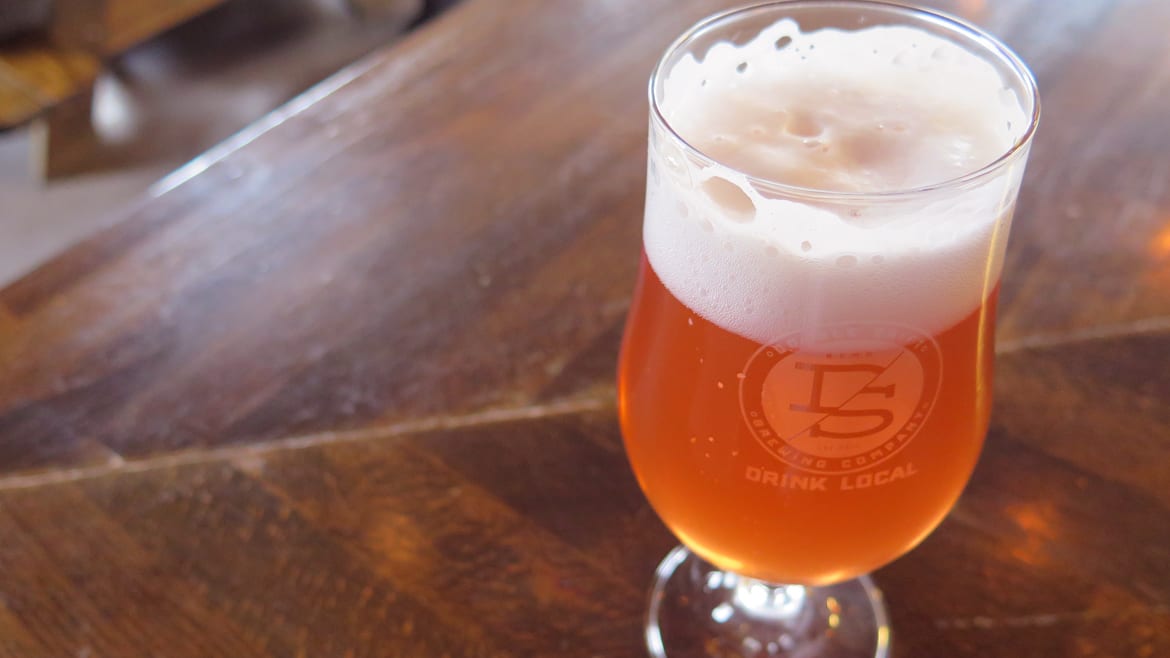 Trampled Rose Tart Cherry Sour by Double Shift Brewing is inspired by cherry pie and a craft beer antidote for a broken heart or craving for a fruity sour beer. (Pete Dulin | Flatland)

Stockyards Brewing Company (1600 Genessee St. Ste. #100) has Belgian Winter Rye on tap, a Belgian Dubbel with notes of caramel apple, black cherry, and cinnamon as a winter warmer to close out the season. 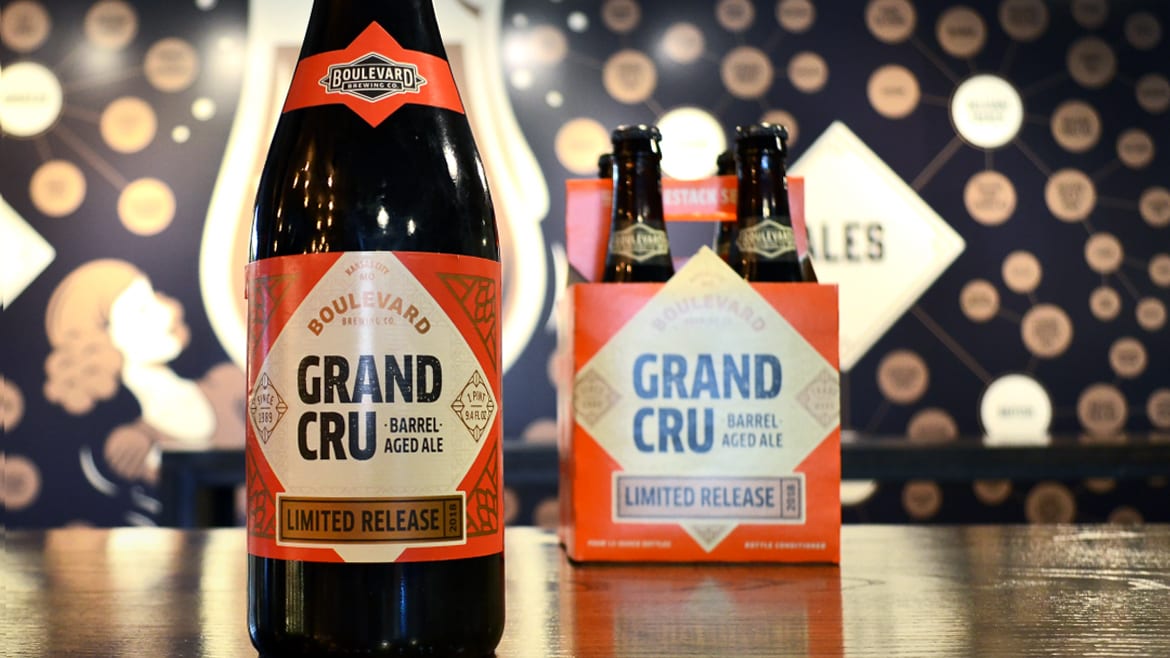 Boulevard’s Grand Cru is part of the barrel-aged happy hour this week at the Tours and Recreation Center. (Courtesy of Boulevard)

Border Brewing (406 E. 18th St.) releases another beer in its We Brew For You series. Let’s Get Weird is a hazy IPA with soursop and tangerine.

“We used a base beer similar to our Experimental IPA #3 from last summer, and added the soursop tangerine to give it a citrusy, tangy flavor that we think pairs nicely with the velvety mouthfeel of a hazy IPA,” Brewer Eric Martens said.

Raymond Clayton, a candidate for Leukemia & Lymphoma Society Man of the Year, celebrates his eighth year in remission from non-Hodgkins Lymphoma with a fundraiser for the nonprofit. Clayton teams with Bier Station (120 E. Gregory Blvd.) and Torn Label Brewing Company for beer specials, a raffle, and March Madness viewing.

Limitless Brewing (8113 Overland Park Drive, Overland Park, Kansas), a brewery in planning, offers a free tasting from 4 to 8 p.m. The tasting includes a cookie pairing with Yummylicious Cookies and a glass sale, where 100 percent of proceeds will be given to the Music Scholarship Fund at the InterUrban Art House.

Barley Bus takes guests on a tour of three breweries. Tour includes samples at each stop, at least one “behind-the scenes” tour, water, transportation, tour guide and coolers on the bus for purchases.

Lawrence Beer Company (826 Pennsylvania St., Lawrence, Kansas) hosts graduate student scientists as they show their research in ecology and evolutionary biology. Listen, learn, and then take a behind-the-scenes tours of the brewery to learn even more about the science behind brewing beer.