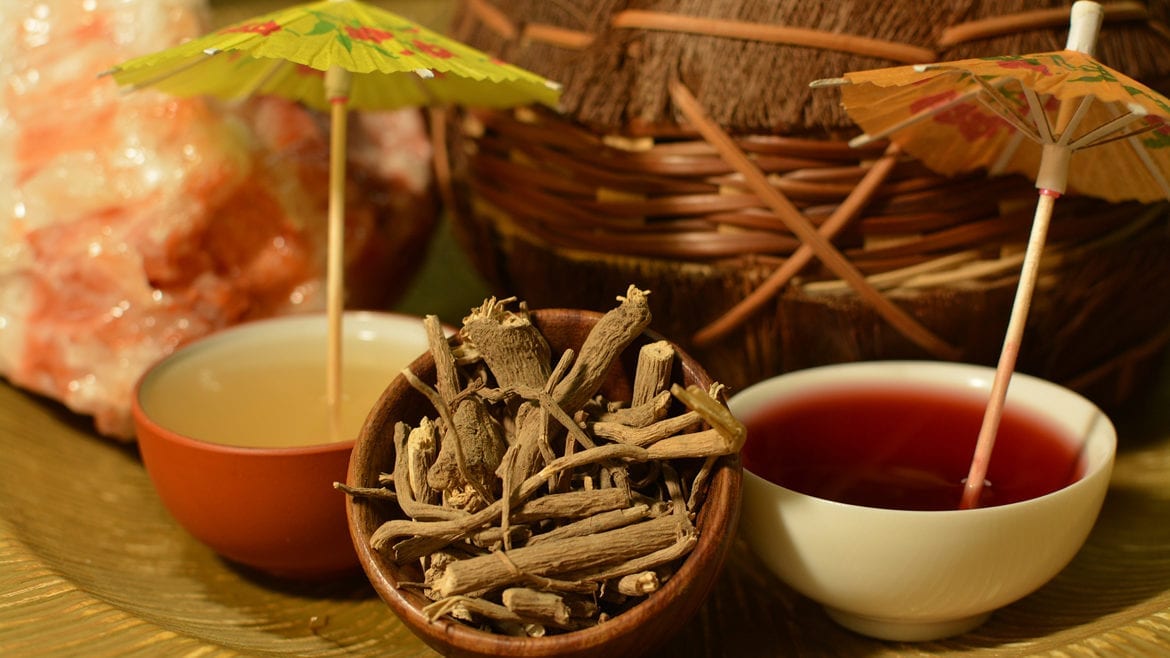 Kava is one of the host of drink options planned for the Mana Bar in Kansas City. (Mana Bar)
Share this story

Kava, a mood-altering tea native to the islands of Polynesia, Hawaii, and Micronesia, is coming to Kansas City. Mana Bar (1412 Westport Road) will prepare kava in house, along with kombucha and a variety of teas, when it opens in mid-to-late March in the former Westport location of Sheehan’s Irish Imports.

“We believe Mana Bar is driving the future of tea and drink through a cutting-edge approach,” said co-owner Matthew Rader. “It fuses the ancient and enduring culture of exotic teas with a modern, educational environment that promotes wellness and relaxation.”

“Mana” is defined as the elemental essence of life and energy embodied in all living things. Rader and co-owner Nathan Long chose the word to embody the retail brand. Coincidentally, “mana” also contains the first two letters of both owners’ names.

While studying at the University of Kansas, Rader and Long began importing teas and kava and selling them to businesses in Lawrence, Kansas, seven years ago. They opened their first Mana Bar location in Lawrence in 2013. 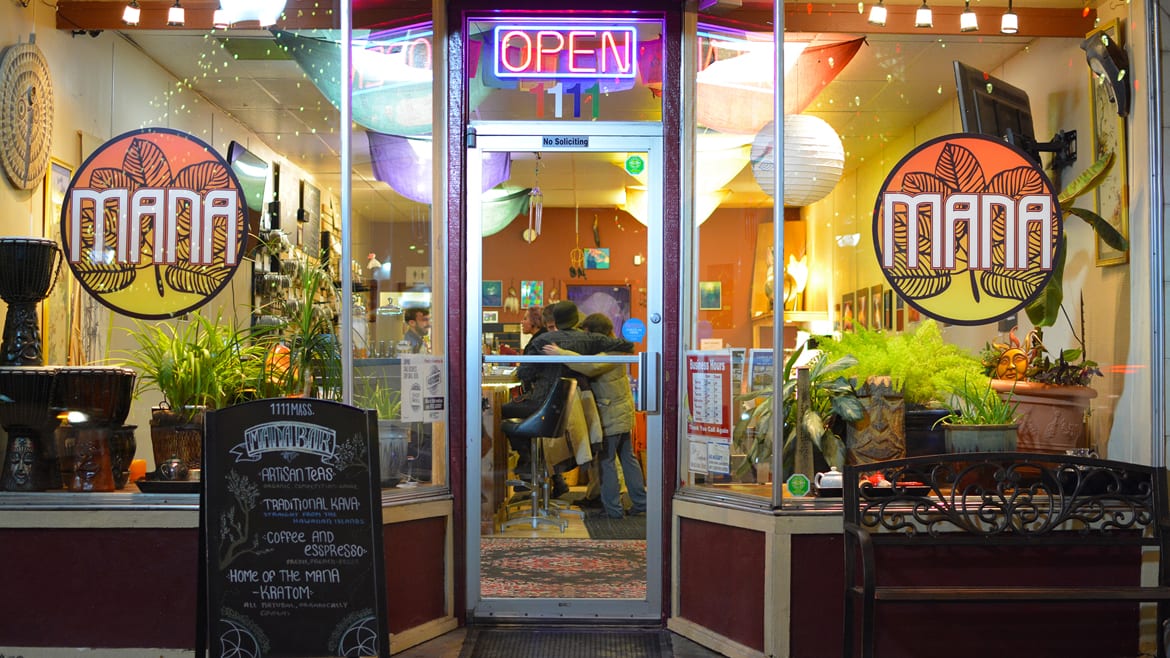 Kava, a root from the kava shrub in the pepper family, contains more than 15 distinct kavalactones, natural compounds present within different layers of its roots. Each variety of kava has its own unique ratio of kavalactones relative to each other. Further, the root’s layers contain different concentrations of kavalactones.

“This will give each variety of kava its own effect,” said Rader. “Some varieties are more relaxing, whereas some can be mildly stimulating and mood lifting.”

Mana Bar makes its kava from scratch, importing fresh kava root from farms in Fiji, Vanuatu, Hawaii, Samoa, and Micronesia. The shop will offer two types of kava. The unflavored house version is prepared in a more traditional Hawaiian method.

“It utilizes friction, controlled heat over longer periods of time, and naturally occurring emulsifiers and fats such as those found in coconut,” said Rader.

“We use proprietary instruments and vessels we engineered specifically for the sanitary production of kombucha,” said Rader. “We even went as far as drafting a health code variance in the state of Kansas for kombucha. There was no precedent when we began production in 2013.”

On the new menu, they’ll also feature specialty tea and coffee with an emphasis on small farms. And they will have a host of kava-infused products: chocolates, candies, carbonated kava fizz drinks, and warm kava cider shots.

Rader and Long both grew up in Kansas City and consider it home. They never had a doubt about the second location for Mana Bar.

“Tea is the second most-consumed beverage in the world. Yet there are a lack of spots in Kansas City where someone can go to enjoy artisan-grade teas from around the world,” said Rader. “We are hoping to fill that niche in Kansas City.”