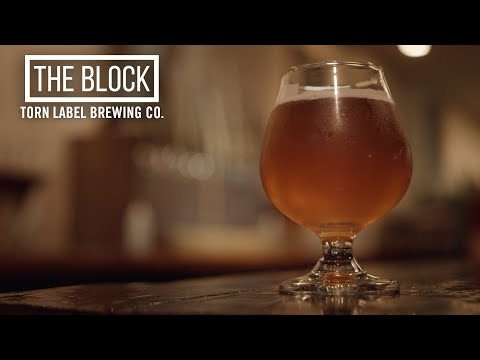 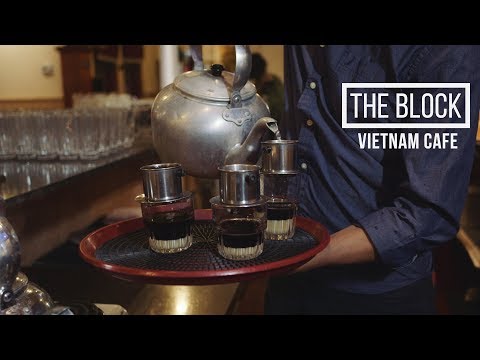 Room 39 was serving farm-to-table meals before it was a thing.

“Describing Room 39 has been difficult for us through the years,” recalls Ted Habiger, chef and co-owner of the 39th Street fixture.

When the restaurant opened, backers described its mission as serving “seasonal American cuisine.” But even then it felt a little awkward.

“I thought that was the silliest name at the time,’’ Habiger says. “I hated the word cuisine, because that’s French. I love France. But we’re an American restaurant.”

There was never any doubt, though, about the quality of the seasonal, locally sourced food the folks at Room 39 served their loyal customers. They share their story, and their pride in the distinct urban vibe of the 39th Street neighborhood, on this week’s installment of “The Block.”

“The Block” takes viewers on a journey through Kansas City’s streets to get a sense of the people and cuisine – the fabric of KC’s neighborhoods. But this isn’t just a food show. There’s history, culture and unknown facts about Kansas City. You’ll go inside kitchens, see how food and drinks are made, and peek into the lives of everyday Kansas Citians working in the service industry.

“The Block” is a series produced by G10 Creative. Watch for Flatland digital shorts on Fridays. Then watch KCPT at 7:30 p.m. through Sept. 19 for full 30-minute shows.

Winners to Be Announced Nov. 21

The Block | The "Central Philosophy" of Betty Rae’s Ice Cream