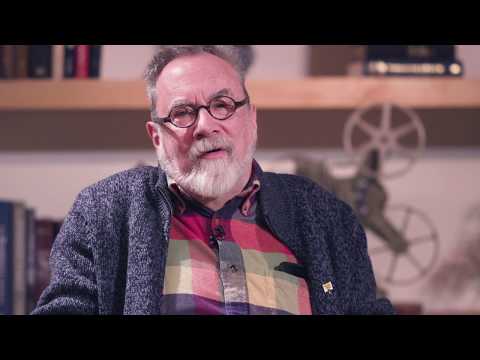 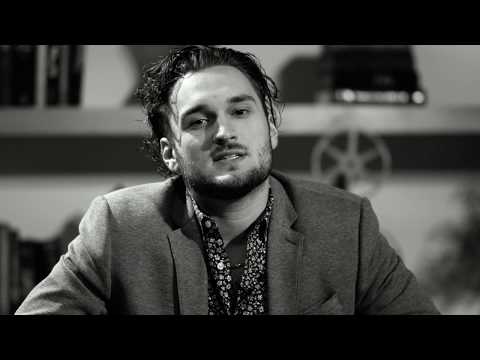 When you see “Parasite,” Flatland’s John McGrath advises you to check your expectations at the ticket booth.

The latest film from South Korean director Bong Joon-ho has been marketed as a thriller – a pretty neat marketing trick. The subtitled art film has been a bust-out commercial success, pulling in more than $125 million worldwide since it was released in May.

The movie also has charmed critics, earning winning the Palme d’Or at the Cannes Film Festival and showing up on many critics’ lists of the best films of 2019.

But here’s the thing: “Parasite” is much more than a mere thriller designed to shift tickets.

“There is a twist,’’ McGrath said. “But it’s mainly about the class struggle in South Korea.”

Check out McGrath’s full review in the attached video.