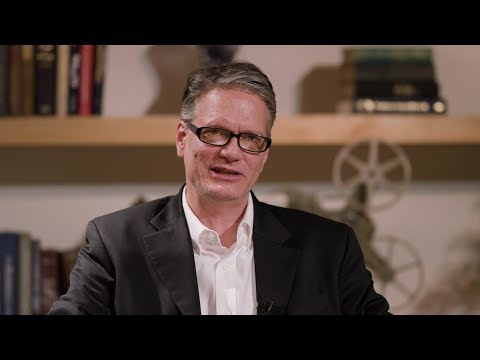 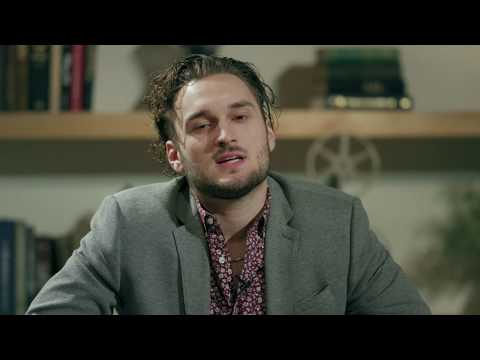 True to its title, Flatland’s Blake Miller explains how “Brief Encounter” sort of sneaks up on you – to devastating emotional effect.

A chance meeting of two utterly normal Brits living in the shadow of World War II slowly evolves into a smoldering romance. Their outwardly low-key, rather hum-drum married lives are roiled by the realization they’re falling in love with someone else.

Whatever shall they do? How will the situation resolve? Leave it to British directing giant David Lean to masterfully navigate the devastatingly understated narrative, based on Noel Coward one-act play, “Still Life.”

“It truly is a love story from the gut,” Miller said.

Praised at the time of release, “Brief Encounter” has only grown in stature with the passing of time. It is now considered a paragon of realist romantic cinema. In 1999, the British Film Institute named “Brief Encounter” the second greatest British film of all time.

Little wonder, then, that Miller recommends it so strongly in the attached Art House video.