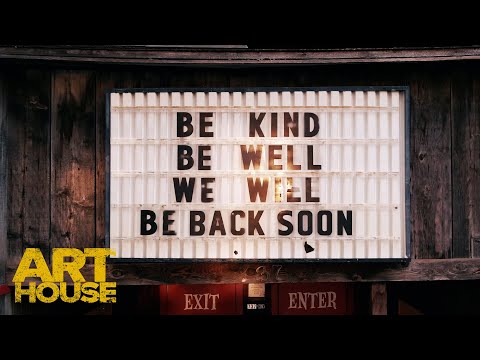 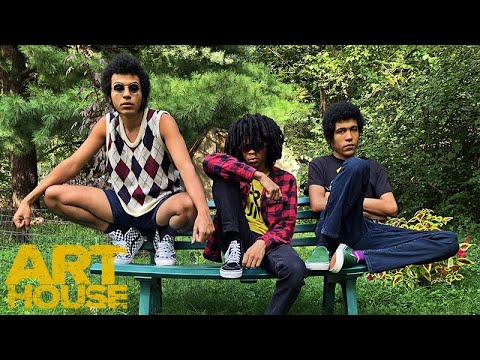 In a new movie named after a local lake community, filmmaker Trevor Hawkins grapples with the moment when youthful dreams come to grips with adult realities.

And that’s just what happens on screen. Behind the scenes, Hawkins is doing the same with the economics of art.

First, the film. Hawkins uses the movie as a “thought experiment” to deal with changes in his own life, which include sacrificing one dream for the sake of those he loves.

“We have a young family,” said Hawkins, writer and director of the film. “It’s fun to dream, and it’s fun to, like, throw caution to the wind. But at some point you have to take care of yourself.”

The movie renders the languid pace of lake life in a gorgeous cinematic style that evokes directorial cult favorite Terrence Malick’s work in movies such as “The Tree of Life.”

But what is really shaking up the industry is how Hawkins is funding the movie.

In truly entrepreneurial style, the filmmakers are essentially selling shares of the movie in the form of “non-fungible tokens,” also known as NFTs. Essentially, viewers can directly purchase access/ownership shares in the movie with the proceeds going to the filmmakers.

“We are pioneers on a new frontier,” Hawkins said. “Somehow, we are the first film of all time to premiere and sell via NFTs on the blockchain. I didn’t even know most of those words, like, two weeks ago.”

If the experiment works, Hawkins believes the process could open up a whole new way for artists of all kinds to sell their work digitally, offering previously unheard commercial freedom.

“Any artist in any industry can tell you it’s pretty tough to make a living with your art and keep your soul intact,” Hawkins said.

For more on both the movie and its groundbreaking business model, watch the attached video.