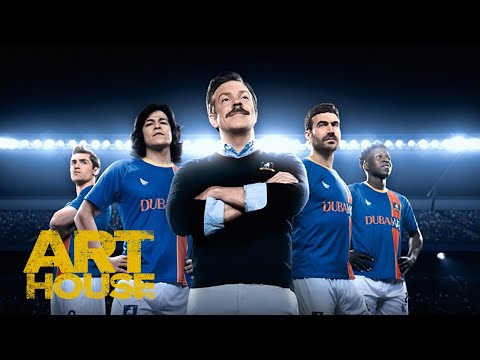 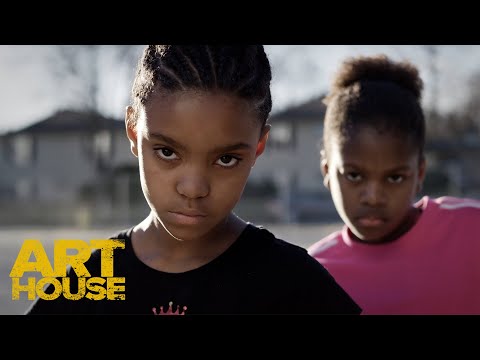 The rebrand is designed, in part, to expand the organization’s outreach to women and their allies in the local media industry. The nonprofit is focused on connecting, supporting and empowering women and creative media-makers across a broad swathe of disciplines in the Kansas City area.

“It will be a great place for networking in that regard, and for people who want to crew up, because there’s a big push to find women that are talented,” said Courtney Hopkins, co-vice president of Women in Film + Media.

You can learn more about Women in Film + Media Kansas City by watching the attached video and checking out the organization’s redesigned website, which hopes to serve as something of a local LinkedIn for female media creatives.

You can also get some insight about Hopkins’ “surreal” journey as producer of the “grassroots” Kansas City-based reality show “Bargain Mansions,” which has become a go-to show for the home improvement crowd.

So grab a hammer and watch the attached video.