Making KC Hate-Free: "Not In Our Town" Producer Shares Lessons on Stopping Hate Crimes and Bullying 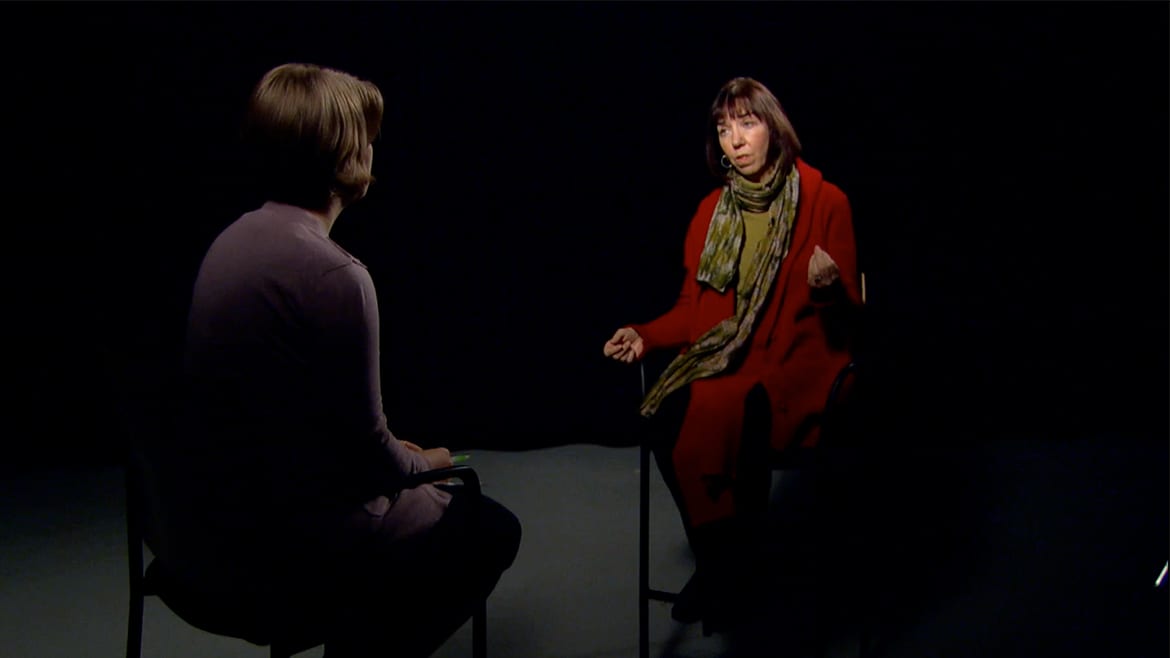 KCPT has aired several documentaries since 1995 from the landmark series Not In Our Town, which looks at communities standing together against hate and bullying.

Filmmaker, journalist and executive producer of the series Patrice O’Neill has dedicated her career to creating media that empowers communities to become inclusive and hate-free. The series’ website, NIOT.org, features hundreds of short videos and resources for teachers, law enforcement and community members.

O’Neill spoke at the Department of Justice Hate Crimes Task Force Conference in Kansas City, Mo., Monday, January 13, 2014 and encouraged members of the community and law enforcement to share ideas about addressing and preventing hate crimes. According to the most recent data, 64 hate crimes were reported in Jackson County in 2012, which was the highest in the state.

O’Neill shared what she’s learned during an interview at KCPT while she was in Kansas City for the conference. The above video is an extended cut of that interview, which originally aired on “The Local Show.”