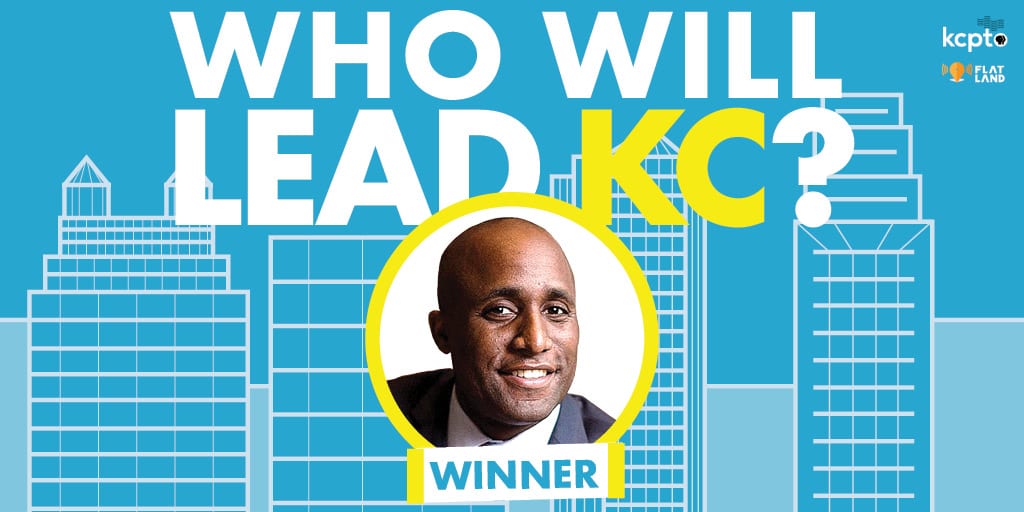 Kansas City has a new mayor, and his name is Quinton Lucas.

According to unofficial results, Lucas captured 59 percent of the vote in the race against fellow Kansas City Council member Jolie Justus.

Including the primary, the campaign was a long one. So, let’s give the final word to the candidates themselves, taken from their post-election speeches Tuesday night.

The issues, he said, included affordable housing and support for working men and women. But above all else, Lucas said, it is a mandate to address violent crime so that “we have a city where people can walk around in any neighborhood.”

As for Justus, she said she would not disengage from working to improve the city. She urged her supporters to do the same thing.

“We didn’t get the outcome we wanted,” she said, “but let’s dig deep and make sure we build a safe, diverse and equitable city we all want.”

Click here to see all of Flatland’s coverage of the mayor’ race.