In July, while most folks were planning barbecues and preparing to go back to school, Lake City Army Ammunitions Plant employees were worried about the future of their jobs.

The U.S. Army budget proposal for fiscal year 2022 called for a 30% to 50% reduction in small arms. That threatened fewer orders to the only government-funded small ammunition facility in the nation. It would also mean, employees feared, layoffs for some of the 1,700 people working at Lake City.

This week, though, Congress approved language for the National Defense Authorization Act, which reversed the previously proposed cuts to small ammunition production.

The approved language is a promising authorization, but Lake City still needs an actual appropriation to feel secure about retention of its employees.

A statement from Winchester Ammunition, which manages the Lake City plant, said this week’s developments bodes well for the future of the plant.

“We believe this authorization sends a strong signal to Congressional appropriators to continue to support this vital national defense asset…,” the company said in a statement. “As the second-largest employer in Independence, Mo., with more than 1,700 employees, we continue to hire and maintain a qualified workforce. Our workforce stands ready to continue to provide our U.S. military with ready and reliable ammunition.”

In fact, the new authorization outlines an almost 60% increase in spending towards the small ammunition made at Lake City Army Ammunition Plant (5.56mm, 7.62mm, 20mm and .50 caliber) than what the original budget proposed. While greater than the initial proposed budget, these improved numbers total slightly less than the finalized small ammo budget from fiscal year 2021.

This Lake City facility on the outskirts of Kansas City has been a primary supplier to the U.S. military since its conception in World War II through the most recent conflicts in the Middle East.

U.S. Rep. Sam Graves reiterated the plant’s importance to his congressional district and to the nation.

“If these cuts ever see the light of day, it’s going to have a major impact on our ability to respond to the next crisis we face,” Graves said in an email statement. “I’m glad we were able to maintain current ammunition and readiness levels in this year’s defense bill and I remain committed to making sure we protect these jobs at the Lake City Army Ammunition Plant.”

Many of the skilled employees at Lake City work alongside their siblings, spouses, parents and cousins. Sweeping layoffs could have been detrimental to families who have dedicated years to becoming skilled ammo producers.

“The men and women that work at Lake City Army Ammunition plant are skilled craftsmen. They can’t be replaced by any random person you pull off the street,” Graves wrote.

The International Association of Machinists and Aerospace Workers (IAM), which represents workers at the Lake City plant, declined to comment while the act awaits executive approval. 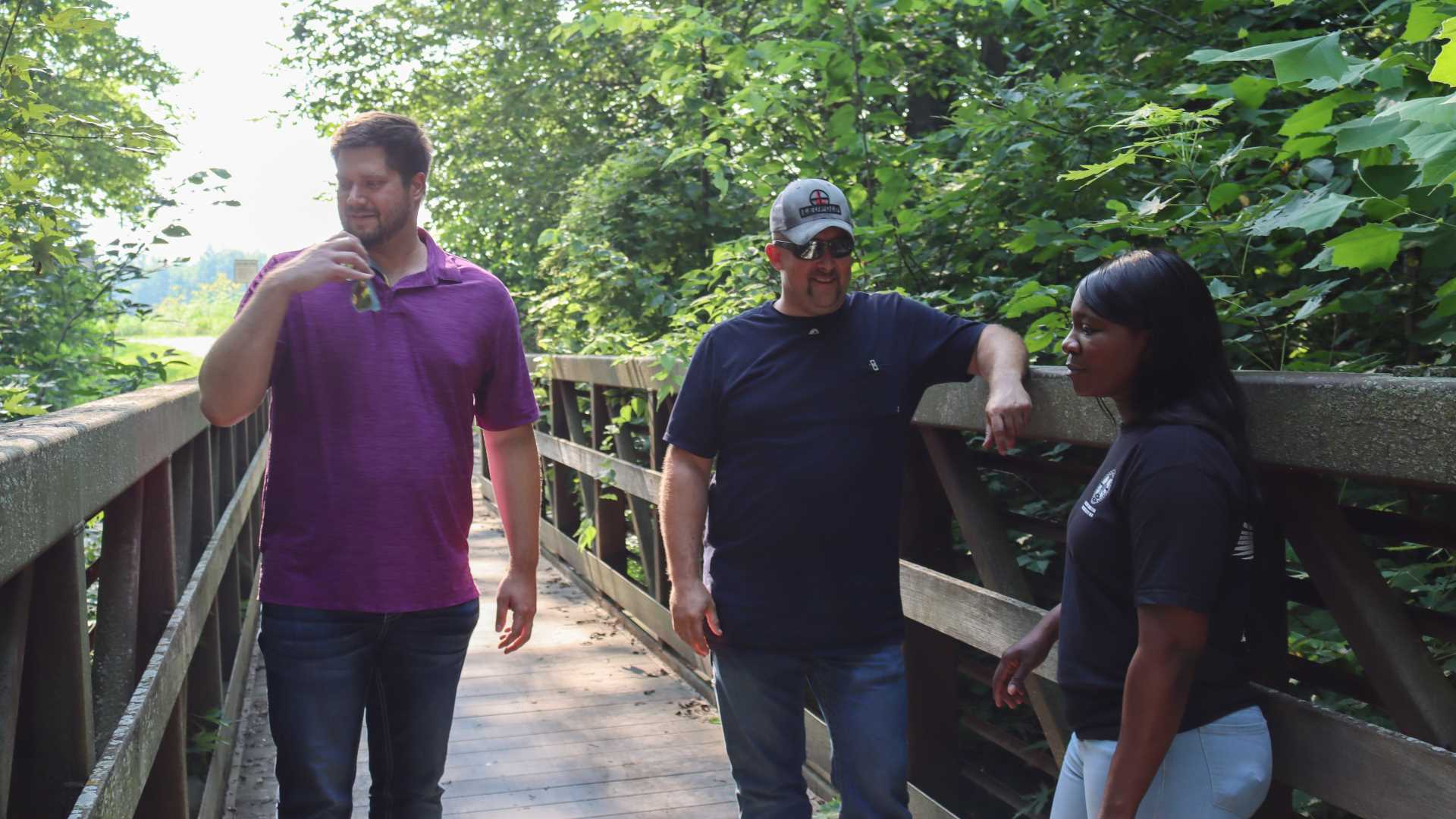