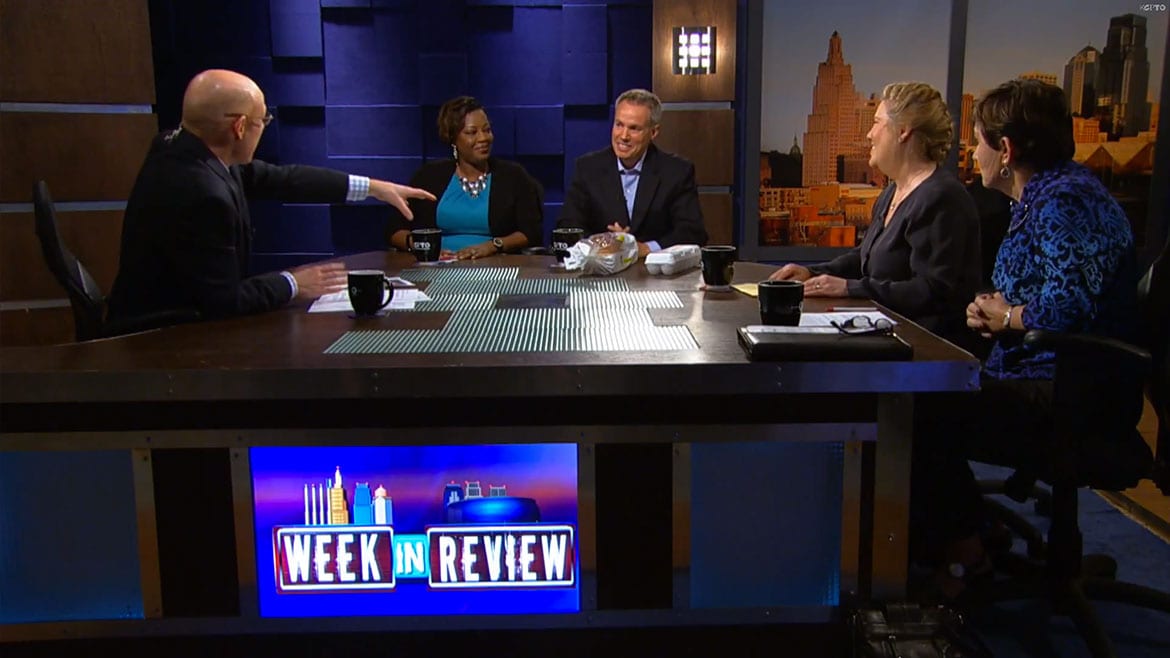 Critics call it the biggest tax increase in Missouri history. Proponents call Amendment 7 on the August 5 ballot a crucial vote to improve highways, bridges and transit in the state. The 3/4 cent sales tax increase would bring in more than $5 billion dollars over 10 years and add about 8 cents to a $10 dollar purchase.It would largely fund the rebuilding of I-70 from Kansas City to St. Louis, including adding an extra lane in each direction. In our area, there’s a pot of money for a new Broadway bridge and $124 million to expand the Kansas City streetcar project.

“Given the Senator’s schedule and commitments, both in Kansas and in the U.S. Senate, he would be unable to participate.”

Should that campaign tactic deprive his opponent of the limelight? Here at KCPT, we don’t think that’s fair. So, Leawood radiologist and Republican candidate for U.S. Senate in Kansas Dr. Milton Wolf discusses his candidacy with Nick Haines.

Next week: Who will lead Johnson County? The Commission Chair Race
Ed Eilert vs. Ed Peterson vs. Patricia Lightner