A Quick, Clickable Roundup Of Health News From Our Region For The Third Week Of April 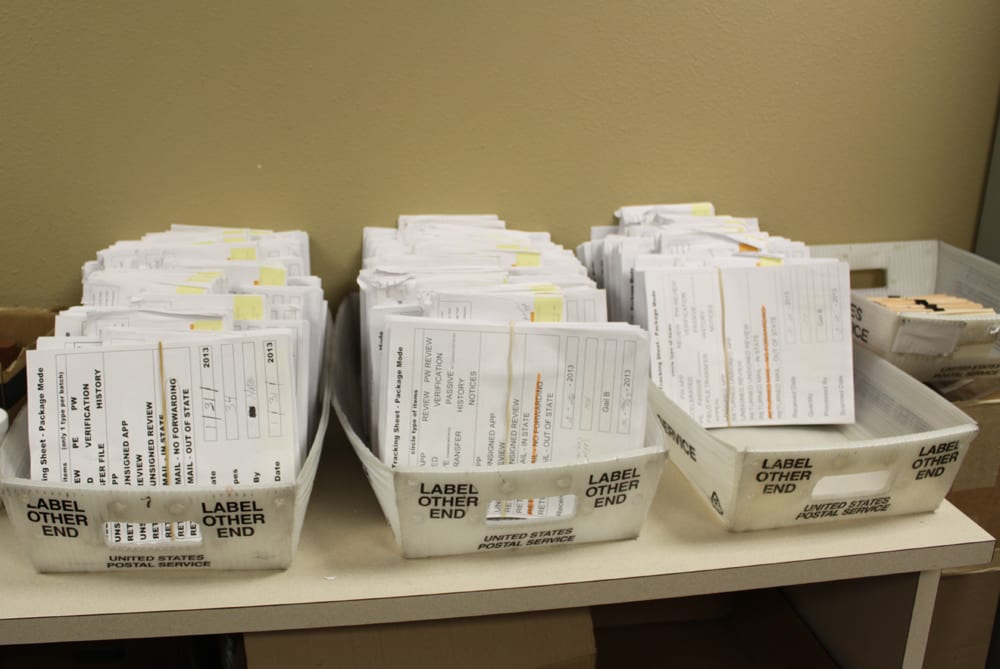 Behind the backlog: The problem-plagued rollout of KEES

State officials called a news conference when they inked a $188 million contract in the summer of 2011 for a new high-tech Medicaid enrollment system with Accenture, a Dublin-based multinational professional services giant.

They said the new Kansas Eligibility Enforcement System, or KEES, would replace a clunky paper-based enrollment system that sometimes took up to 45 days. The new system, they said, would allow Kansans who provided the correct information through an online portal to enroll within a day or two.

After years of missed deadlines, cost overruns and interagency squabbles, KEES still isn’t working as advertised. Medicaid applications are sometimes taking far longer than they did under the old system — some up to five months — and thousands of poor Kansans are being mistakenly denied coverage because of glitches in the system.

–Andy Marso is a reporter for KHI News Service, an editorially independent initiative of the Kansas Health Institute and a partner in Heartland Health Monitor, a reporting collaboration that includes KCPT and KCUR

Could Light Be The Key To Fewer Needles For Diabetics? A Kansas City Researcher Thinks So

On a busy league night in a Raytown, Missouri, bowling alley, former auto worker Raymond Fowler keeps up his game playing alongside his wife and longtime teammates.

Fowler, who’s 67, stays busy in his retirement, but it’s not all fun and games. A few years ago, he was diagnosed with type 2 diabetes and changed his diet and exercise routine, which now includes four bowling sessions a week. 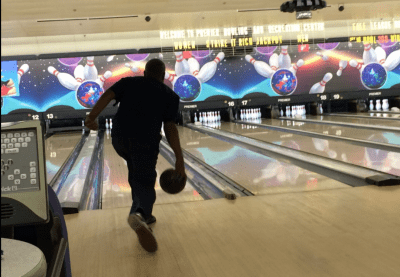 His condition was severe enough that his doctor said he needed insulin shots, and that’s one change he’s found troubling.

“The insulin – it would burn when you’d shoot yourself. It would just sting,” Fowler says. “And so after a while I went back and talked to my endocrinologist and told her, ‘I can’t keep doing this the rest of my life.’”

Simon Friedman, a professor at the University of Missouri-Kansas City School of Pharmacy, is trying to reduce the hassle, discomfort and pain diabetics endure. He’s working on developing an alternate method of  insulin delivery.

–Alex Smith is a reporter for KCUR

Former University of Missouri Chancellor R. Bowen Loftin will not take on a role with the Tiger Institute for Health Innovation, the partnership formed by MU and Cerner Corp. to digitize the university’s sprawling health system and reduce its health care costs. 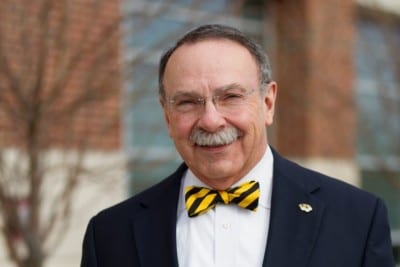 The Columbia Missourian, quoting an MU spokesman, reported that Cerner did not concur with Loftin’s role “and the position turned out not to be feasible, so Dr. Loftin did not assume a position with the Tiger Institute.”

Cerner, the Kansas City-based health information technology giant, had previously made clear it was unhappy that MU had given Loftin a supporting role in the partnership without apprising Cerner first.

Opponents of efforts to legalize marijuana in Missouri said states that have done so have seen spikes in crime, heightened risks of drug addiction and harmful effects on children.

“Legalization of marijuana for recreational or even so-called ‘medicinal’ uses makes communities less safe, and Missouri should not head down that dangerous path,” Platte County Prosecutor Eric Zahnd said at a news conference Thursday afternoon.

Several bills and initiative petitions are pending in the General Assembly or competing to appear on the November ballot as constitutional amendments. One initiative would legalize recreational marijuana; another would permit medical marijuana.

Zahnd is part of a coalition called Keeping Missouri Kids Safe, which strongly opposes efforts to legalize marijuana, even for medical use. Members say that medical marijuana is not backed by science and should undergo the same rigorous FDA approval process as other drugs containing THC and CBD, two of the active chemical compounds found in marijuana.

Marijuana’s classification under the federal Controlled Substances Act as a Schedule I drug “implies that it has a fairly high potential for abuse, has no currently accepted medical use in the United States and lacks accepted safety for use under supervision by a physician,” Jennifer Lowry, chief toxicologist at Children’s Mercy Hospital, said at the news conference, which was held in the building housing Tri-County Mental Health Services in the Northland. “That’s what that means.”

Since he took over as interim secretary of the Kansas Department for Aging and Disability Services, Tim Keck has emphasized improving morale at state hospitals by letting employees know they are appreciated and their concerns are heard. 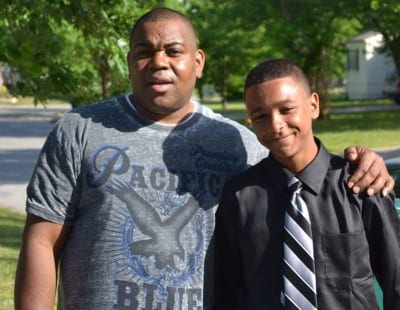 Now Keck is backing up those words with action of a personal sort, encouraging KDADS employees to participate in a bone marrow drive on behalf of a co-worker in need of a transplant.

In a statement released Wednesday, Keck said he plans to be first in line this week when agency employees get their cheeks swabbed to determine whether they’re a match for Zach Williams, who has acute myeloid leukemia.

“Every KDADS employee understands the importance of helping Zach and his family in their time of need, especially facing an uncertain future,” Keck said. “It’s part of the mission of the agency — to foster an environment that promotes security, dignity and independence — and I will be the first donor in line.”