With Attorney Shortage, Rural Areas In Search Of Lawyers 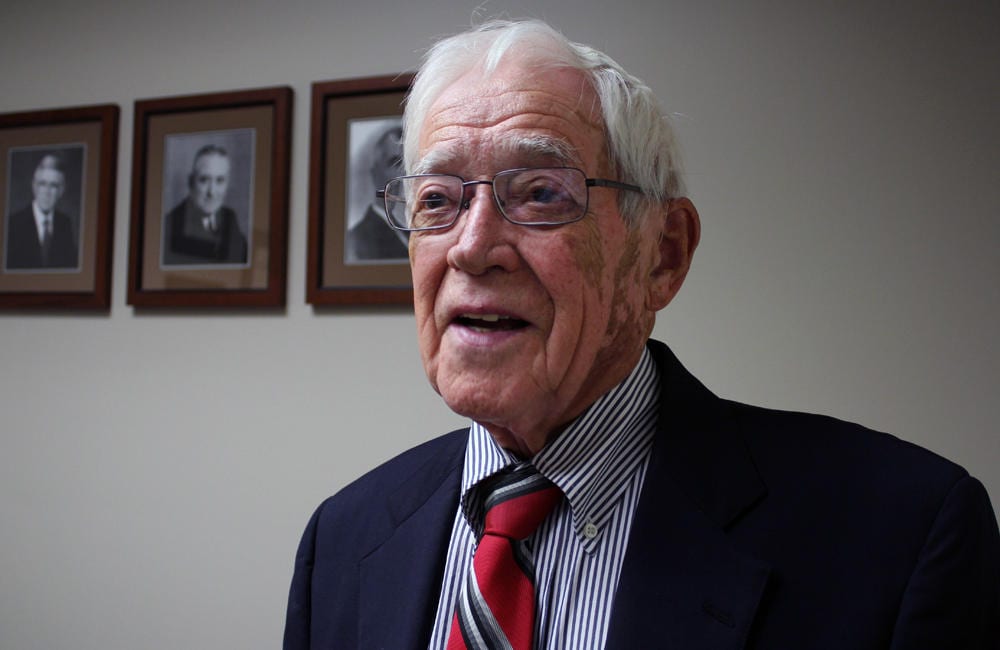 Fewer young attorneys are choosing to set up shop in small towns and take over for retiring professionals. Just like the shortages of doctors, nurses, dentists, even farmers, many rural areas are seeing a shortage of young lawyers.

“Ten counties in Nebraska have no lawyers at all,” says Lyle Koenig, an attorney from West Point, Nebraska, and a co-chair of the Rural Practice Initiative at the Nebraska Bar Association.

Another 19 counties have three attorneys or fewer, according to an analysis by the Nebraska Bar. That, Koenig says, sets up a legal gap between rural and urban residents.

While it’s difficult to find hard numbers, there are reports of rural lawyer shortages from Maine, to Georgia, to Alaska. In places where there is a documented shortage, residents find themselves at a legal disadvantage.

“Especially if the other side is the federal government, the state government, or a corporate interest, or, you know, even a local school board,” says Lisa Pruitt, who studies rural law issues at the University of California Davis Law School.

Institutions like schools and hospitals will have legal representation. Individual residents often must pay extra for an attorney to drive in from out of town.

District Judge Derek Weimer covers a five-county area of western Nebraska, where he says some counties only have one lawyer: the county prosecutor. When the court needs a public defender, it has to pay for 100 miles or more of “windshield time,” time spent on the road not in court.

Law schools, bar associations, and state governments are searching for solutions. Nebraska, Iowa, Oregon and North Dakota are among the states where law students are matched with rural firms for summer internships. The South Dakota legislature agreed to fund a stipend to lawyers who plan to work in underserved areas. 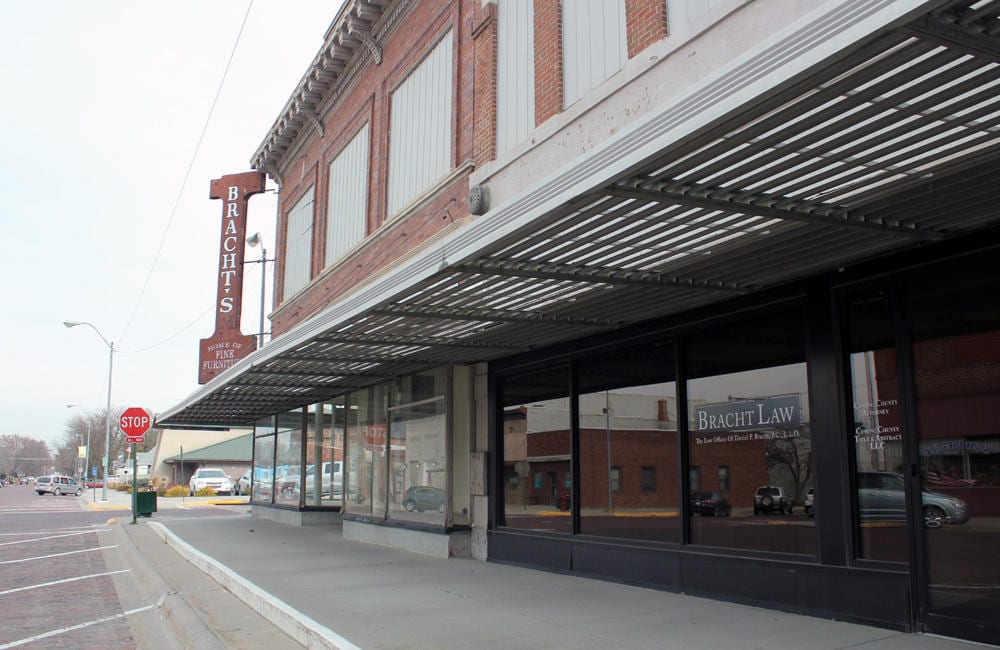 “If you start with kids that come from the country in the first place, there is a very good chance they will come back to the country to practice law,” Koenig says.

There is support for the theory that some rural students want to build careers close to home. When Lisa Pruitt at UC Davis surveyed law students in Arkansas, she found a divide among those from rural areas. Some were bound and determined to leave their rural roots behind.

“But the flip side of that, particularly with rural students, was this was their calling,” Pruitt says. “They wanted to go back and serve their community.”

Community service is one of the things keeping Robert Moodie on the job.

Moodie, who will turn 90-years-old next year, is a real estate and inheritance lawyer in West Point, a farming town of about 3,400 people. Standing on the cobblestone Main Street outside his storefront office, the smell of nearby cattle feedlots perfumes the air.

Moodie’s family has been practicing law in West Point since 1886. That connection to the town is important to him, and so is the time he has spent working with schools, churches and community groups.

“I wouldn’t think of going to Lincoln or Omaha to practice law,” Moodie says. “I think a small town is the place to be, to be part of the community.”

That’s the same kind of connection that drew Tyler Pribbeno back to his hometown of Imperial in southwest Nebraska. Pribbeno, 31, returned after law school to be close to home, and because he didn’t’ want to be confined to a law specialty, which he likely would have had to choose at a larger city firm.

“I wanted to do a little bit of everything and I guess I didn’t want to be married to the job as soon as I got done with a rigorous law school program,” Pribbeno says.

Life is slower in a small town, he says, slower than many like. For starters, there aren’t many restaurants or movie theaters to choose from.

“You just make your trips elsewhere, but once you get used to not being able to go to the grocery store for milk at midnight, you get accustomed to it,” Pribbeno says.

One thing he has been able to find, Pribbeno says, is plenty of legal work.