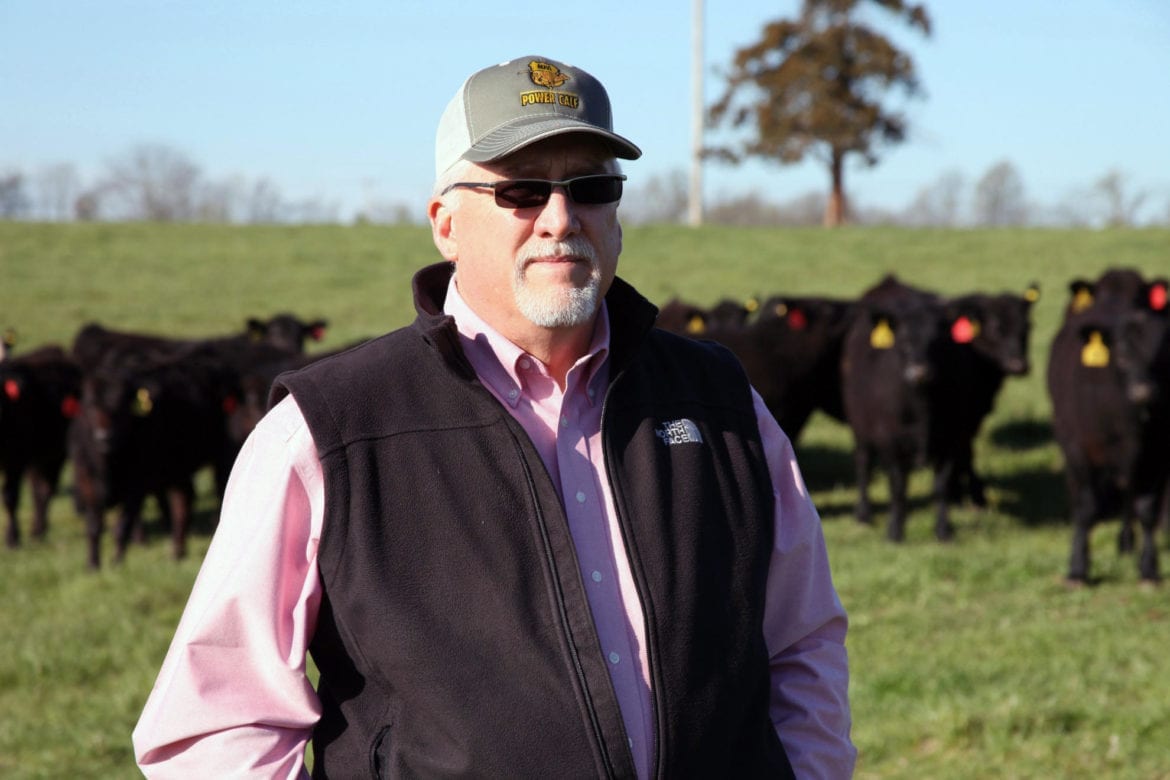 President Trump made campaign promises to pull the U.S. out of big international trade deals and focus instead on one-on-one agreements with other countries. But that has farmers worried they will lose some of the $135 billion in goods they sold overseas last year.

Two years ago, Missouri rancher Mike John expected the U.S. beef industry to grow by providing steaks and hamburgers from the Midwest to hungry eaters in Japan. He was planning on the Trans Pacific Partnership, or TPP, a massive trade deal among 12 countries, including the U.S. and Japan. It took eight years of negotiations to get each nation involved to agree to lower tariffs. Some economists expected the pact to add $3 billion dollars to the U.S. agriculture industry. Trump, however, called the TPP a disaster and pulled the U.S. out.

“We were very disappointed,” John says. “The TPP was going to be a victory for us. It was going to open some markets and lower some tariffs and those are the things that give you access.”

Consumers in Japan have a growing taste for high-quality American beef. But today, the beef that John and other ranchers produce faces a staggering 38 percent tariff to get into Japan. The TPP would have slashed that number to 9 percent.

Now that the original TPP deal is effectively dead, John is eager to see the next move.

“There is no question that every industry wants to grow and flourish and if we’re going to do that with 96 percent of the world’s population outside the borders of this country, we have to trade,” John says. “We have to export our product.” 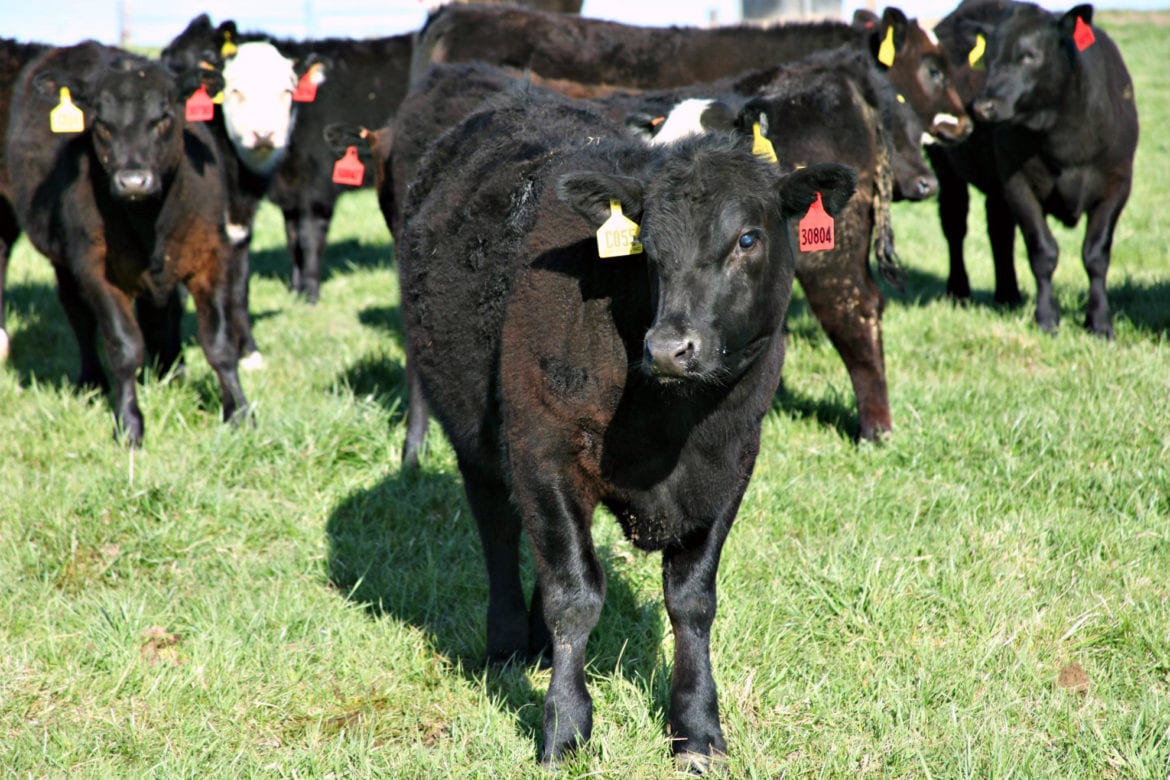 Even more disconcerting is news that Japan has pitched the idea of a mini-TPP, which would exclude the U.S. and lower tariffs among competitors.

While many in the agriculture industry have spent months working to save trade negotiations, others suggest that free trade can lead to job losses. Trump and Vermont Sen. Bernie Sanders attracted supporters on the presidential campaign trail by pledging to curtail free trade. The Trump administration instead wants to hammer out bilateral deals with TPP member countries, starting with Japan. That, however, will take time.

“It strikes me that the trouble with doing bilateral agreements is there are a lot of countries out there, so they’re not going to get to everyone this year or even in this term,” says Missouri Farm Bureau President Blake Hurst.

Negotiations for the TPP stretched into eight years. Negotiating 11 separate bilateral deals could take much longer. Hurst recently spent time in Washington lobbying alongside dozens of other heavy hitters in the Ag industry for jumpstarting trade negotiations in emerging markets.

“There is concern in the agriculture community about some of the rhetoric that the new administration has used in our trade relations,” Hurst says.

The bottom line is that there is only so much beef Japanese shoppers want. At the supermarket today they are choosing between an American steak that is more expensive thanks to higher tariffs and an Australian steak that likely costs less.

“That playing field’s not very level when you think about the differences in tariffs depending on the country importing product into Japan,” says Scott Brown, an agricultural economist at the University of Missouri.

New trade deals, of course, will not focus only on Mike John and his American-grown beef. So negotiations will not be easy, or fast.

The benefit of a big, multi-country trade deal is that it can open up many markets. If negotiations hurt the U.S. beef industry by aiding competition in Canada, the same industry can gain market share in another market, like Japan. In a one-on-one deal there is less market share to go around, meaning a deal directly with Japan could be difficult to negotiate and farmers worry it won’t have the same impact.

Ultimately, American beef production is going up. Ranchers produced more than 25 billion pounds of beef in 2015. If U.S. ranchers are to see prices rise, they will need to send their beef to international dinner plates.

“If we have to eat it here it comes with lower prices to make consumers decide that they want more beef,” Brown says. “That growth in supplies needs a home and frankly that home needs to be outside the United States to keep prices higher.”

Whether that beef finds a cheaper home in Japan could still be years away. In the meantime, farmers are going to have to settle for their current trade relationships, at least as long as those last.