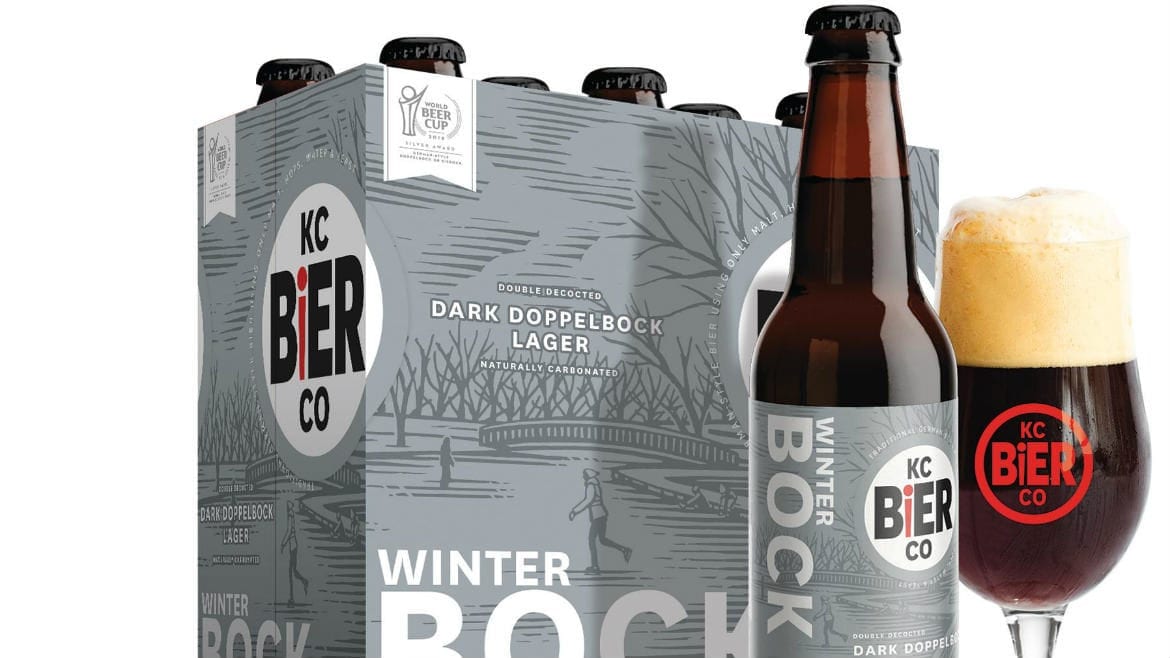 KC Bier Co.'s Winterbock, a dark seasonal lager, is out this week alongside a new addition to the menu: beef short ribs. (Contributed | KC Bier Co.)
Share this story

Leave the weights to someone else. True feats of strength involve imperial stouts. And as the mercury dips, breweries begin releasing beers to make you forget just how cold your toes are in your shoes.

This is a week of imperial (just a formal word for strong) stouts. If big beers seem scary. Don’t worry. They get gussied up with chocolate and vanilla and every other dessert topping in the pantry. 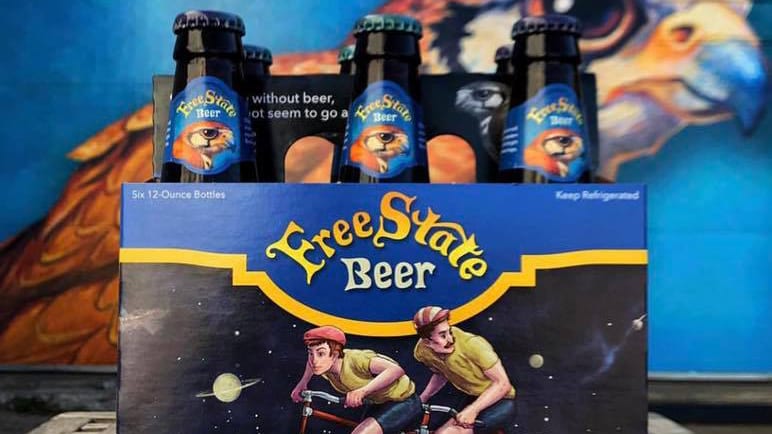 Yetis are real. HopCat (401 Westport Road) is dropping a whole host of them on tap today. Yeti (9.5% ABV), another imperial stout, from Colorado-based Great Divide Brewing Co. can be ordered with chocolate, vanilla bean, chai or whiskey barrel-aged.

Boulevard and Fox & Pearl (815 W. 17th St.) are collaborating on a four-course dinner ($75) with beer pairings from 6:30 to 9 p.m. tonight. Burger sliders with pale ale, a spicy greens salad with Tank 7, and cider-brined pork chops with Sixth Glass.

Brewers Read Mean Reviews is from 7 to 9 p.m. at Bier Station (120 E. Gregory Blvd.). This is where local brewers stand in front of the bar at Bier Station and read off all of the unseemly comments about their beers. It is funny and cringe-worthy at the same time. 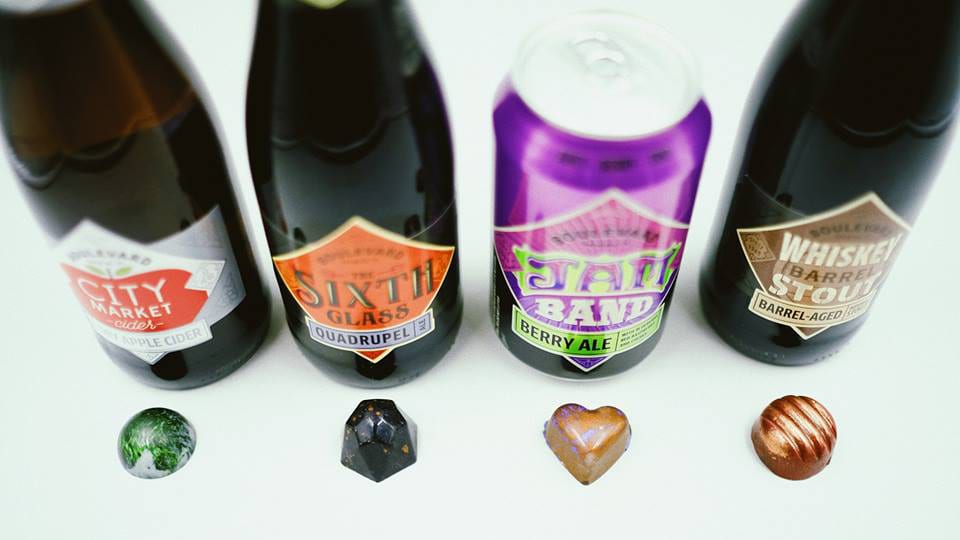 Commit to happy hour. Really lean in with a Barrel-Aged Happy Hour with Bizz & Weezy at the Boulevard Tours & Rec Center (2534 Madison Ave.) from 6 to 7 p.m. Tickets are $25 for the guided tour through a universe where chocolate and barrel-aged beers are best friends.

Discover why “Blazing Saddles,” is a classic film at 7 p.m. at Screenland Armour (408 Armour Road, North Kansas City, Missouri) as part of the Once Upon A Time in the West Bottoms series with Stockyards’ owner Greg Bland and head brewer Micah Weichert.

School should have been like this more often. iTap (403 E. 18th St.) hosts Sour Beer School with New Belgium Brewing Co. Tickets are $15 and include four pours of New Belgium sours, a souvenir glass, and someone finally explaining the difference between oak-aged and kettle sours. (There’s no wooden barrel used to make kettle sours. Everything is just done in the steel tanks. But, shh…just act surprised when they tell you.)

Ordinary it’s a brewery that’s the guest for a tap takeover. Casual Animal Brewing Co. (1725 McGee St.) flips the script with KC Pet Project taking over the taps at the brewery’s Crossroads taproom from 5:30 to 8 p.m. Casual Animal will donate $2 from every Vanilla Porter pint sold to KCPP. Bring a can of pet food for $1 off any pint this month.

Christopher Elbow & Torn Label Are Making a Chocolate-Inspired BeerLast year, Kansas City chocolatier Christopher Elbow developed a unique process for roasting cacao beans that distilled the flavor of a place into a chocolate bar. This year, however, in collaboration with Travis Moore, brewmaster at Torn Label Brewing Co., Elbow wants to…

Do you dream of chocolate beer? You’re not alone. Torn Label (1708 Campbell St.) and Christopher Elbow Chocolates release 18 Rabbit, their collaboration imperial stout that includes Honduran cacao nibs, vanilla bean, cinnamon, and chiles. The beer will be on draft and in bottles at 4 p.m.

It’s not a party unless someone brings lemon bars. Brew Lab (7925 Marty St.) brings the party with Kitchen Chemistry Lemon Tart, a sour brew made with lemon peel, milk sugar, graham crackers and vanilla. In addition to drinking a deconstructed dessert, you can check out Saturation Point and Humulus Stratus, a pair of IPAs new to taps this week.

Brewers are often bakers. And bakers are folks who just haven’t started to brew yet. See how cheese and pie crusts are made at Grain to Glass (1611 Swift St., North Kansas City, Missouri) from 2 to 4 p.m. The class is $5.

Before you travel for Thanksgiving, see the finest film ever made about that journey. Alamo Drafthouse presents “Planes, Trains, and Automobiles,” and a three-course, holiday-inspired beer dinner to go alongside the classic starring John Candy and Steve Martin. They’ll be serving up Piney River brews with a bacon-wrapped hot dog, mashed potato croquettes, and dark chocolate brownies.

You’ve probably never had Wild Turkey like this. The Lawrence Beer Co. (826 Pennsylvania St.., Lawrence, Kansas) will release Black is All Colors At Once (11% ABV), an imperial stout aged in Wild Turkey bourbon barrels. Twenty-two ounce bottles are available at 12 p.m. and there’s a two-bottle-per-person limit.