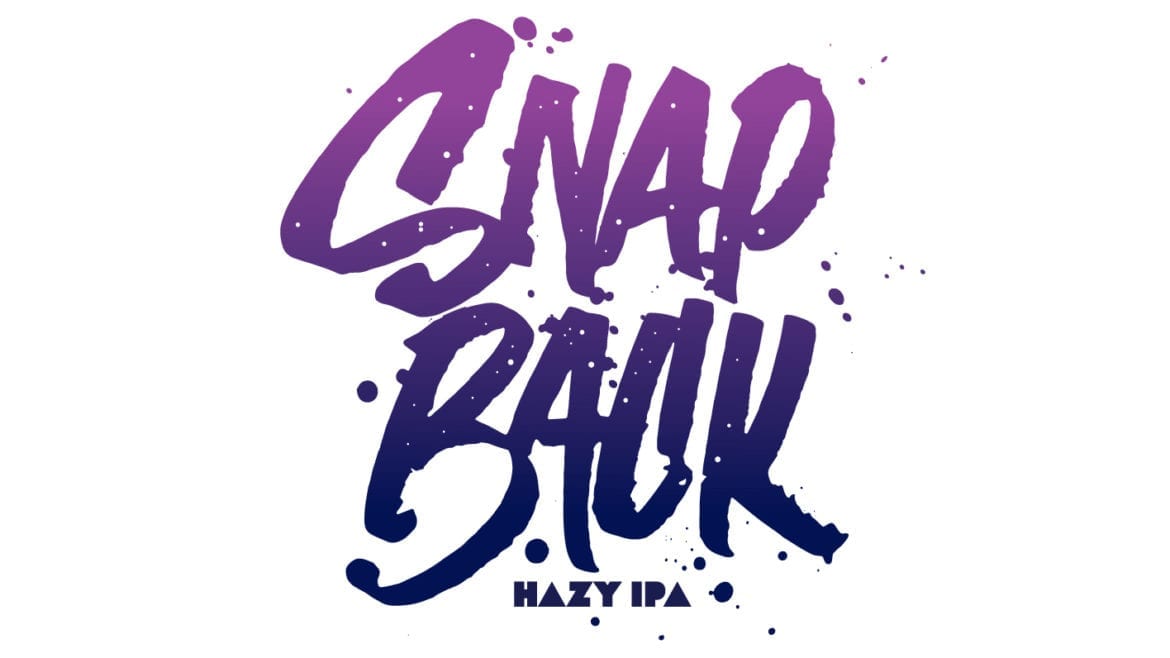 Sandhills Brewing Co. is set to open its taproom in Mission, Kansas, this Friday.

Sandhills has a sister location, the original, in Hutchinson, Kansas. It’s a joint project from brothers Jonathan and Charles Williamson, and Joe Cizek (who will run the Mission brewery with Jonathan).

Sandhills launched with three brews: Chickadee (Berliner weiss), Sparrow (dark mild) and Barred Owl (Scottish export). In the past few months, they’ve added Wren and Junco (a pair of New England-style IPAs) to its year-round lineup, as well as a few barrel-aged releases, including a tart tequila gose and Chickadee with peaches. Sandhills is focused on its barrel-aging program with a host of beers, like Red Tail (a Flanders-style red ale) aging in oak barrels.

Everybody needs hugs. Hop Cuddle, a New England style IPA, from Cinder Block Brewery is back in cans at the North Kansas City taproom on Friday, April 26. If you’re going for lunch — and they open at noon — you can grab a shrimp roll and a four-pack of tallboy cans.

It’s easy to forget that test beers pop up at beer halls every week. The Boulevard Tours & Rec Center will be dropping Test Amphora-Aged Vignoles Sour Ale on Friday, as well. The beer made in collaboration with Doug Frost, the host of “Check, Please!” and Ferment Nation, and Les Bourgeois Winery (which provided the vignoles grapes) is a Belgian Gold Strong Ale that was aged for six months in an Amphora cask. Tickets ($30) for the event from 5:30 to 6:30 p.m. include a pour, conversation and a 750ml bottle.

We gave the Royals to the city of Tampa Bay (right now Kansas City is playing the Rays), so perhaps it’s only appropriate that we get a Tampa Bay beer in return. Cigar City Brewing Co. has begun distributing in our area and it should be on your draft list this week. Jai Lai, an IPA, and Maduro, a brown ale, are on taps. Drink them both.

It’s Kansas Craft Beer Week. Lean in to Kansas breweries as head brewer Matt Bender (no relation) of Defiance Brewing Co. stops by Red Crow Brewing Co. between 5 and 10:30 p.m. The Olathe brewery will have Udderly Handsome Milk Stout and Twisted Logic IPA on tap from the brewery out of Hays, Kansas.

Callsign Brewing Co. is playing around with an idea called five gallon Thursdays. It’s a five gallon keg of a one-off beer. The Bourbon Oak Belgian Quad will be available from 4 to 9 p.m. or until the keg is kicked.

“Avengers Endgame” gets its own beer tribute. SnapBack Hazy IPA (6.66% ABV, get it?) is a collaboration with Screenland Crossroads and Double Shift Brewing Co. The beer, brewed with six different hops to honor each of the stones in Thanos’ infinity gauntlet, will be tapped at Double Shift and Screenland. Double Shift brewer Bryan Stewart called it a “huge fruit bomb with notes of mango, cedar [and] under ripe pineapple.”

Crane Brewing Co. has a new brew out and a beer dinner today. Reroute to Remain is a pale ale that will be tapped at 2 p.m. Crane and KC Local Events are then holding a beer pairing dinner ($40) with chef Chad Tillman from 6 to 9 p.m. The five-course meal in the Raytown taproom pairs macaroni and cheese with Trail Smith and a cheesesteak bratwurst with Tea Weiss.

Unwind with a cigar and a beer on the patio at Border Brewing Co. The Crossroads brewery is hosting La Cultura Cigar & Social from 6 to 8 p.m. The neighborhood cigar shop will be hand-rolling cigars.

Soak in the rays with Rooftop Beer Yoga at HopCat from 10 to 11 a.m. Tickets, which include the class with instructor Rachel Collins and a beer, are $15. It’s BYOM: bring your own mat.

The 16th annual Parkville Microbrew Festival is coming back to English Landing Park. The beer fest starts admitting folks at 11 a.m. and the beer samples are available from 1 to 5 p.m. Tickets are $40 in advance ($50 at the door if the event is not sold out).

Pints for Pups is a cornhole tournament at Bier Station from 2 to 6 p.m. to raise funds for The Rescue Project, a non-profit in Overland Park, Kansas, that provides veterinary services, food and bedding for dogs in need.

The world is about to get a drinkable waffle. Callsign Brewing Co.’s W.A.S.P. Waffle Ale is out at 11 a.m. The North Kansas City is also hosting a potluck brunch, so feel free to bring some food to pair with the toasty, maple syrup notes in the beer. I’d go fatty and salty and find a way to bring some coffee-rubbed bacon to the party.

New Axiom Brewing Co. is doing an all-day happy hour on Mondays. The Lee’s Summit brewery opens at 4 p.m. and have $4 full pours of draft beer.