A Neapolitan transformation in a KC River Market space 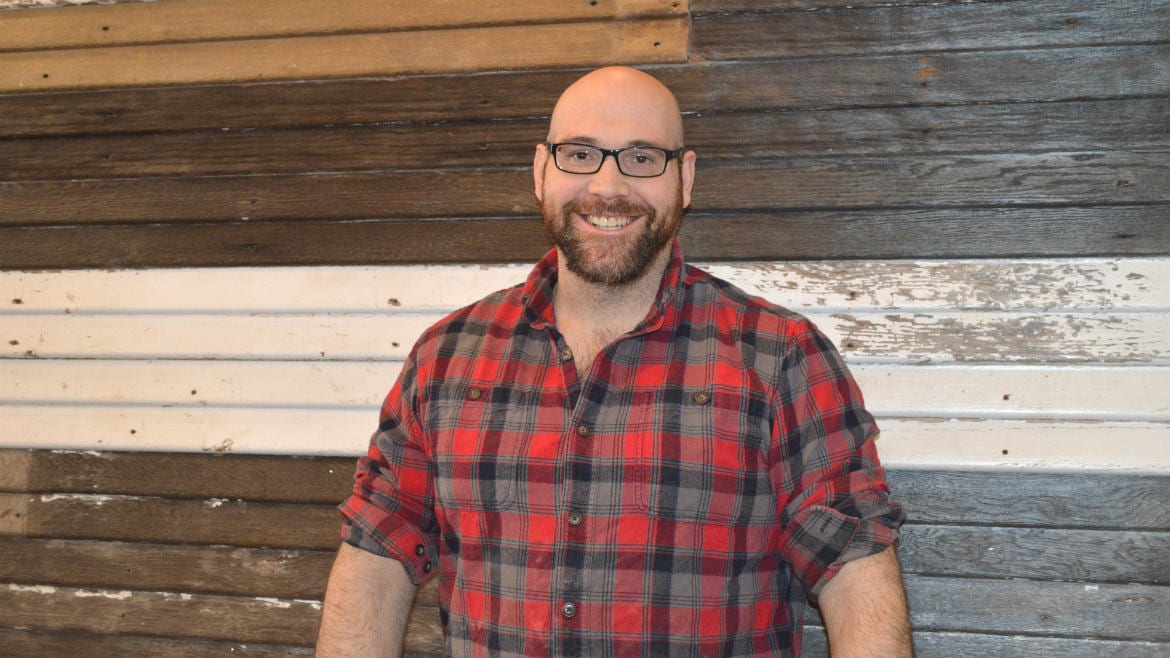 Eric Borger, the owner of Il Lazzarone, has been busy building out his new restaurant in the River Market. (Photo: Jonathan Bender/Flatland/ Recommended Daily)
Share this story

Erik Borger only had to move his pizza oven 80 feet from the curb into the front of his restaurant. There was one slight problem: The wood-fired Marco Acunto Forni oven weighed more than 6,000 pounds. The job took 17 hours — and the kind of heavy equipment typically reserved for the streetcar project on Delaware Street — to move and install the oven on the reinforced concrete floor at Il Lazzarone’s future home in Kansas City.

It was nearly 5 a.m. on the morning of Christmas Eve when Borger and his general manager Josh Young decided they were finished. Both had an hour-long drive back to their homes in St. Joseph, Missouri, ahead of them. Borger would be making pies less than five hours later at his original location in St. Joe.

On a recent Wednesday, Borger stands behind the bar in a dusty plaid shirt and can’t help but smile at the thought of what it took to transform the space at 412 Delaware in the River Market. There have been a lot of 17-hour days since Christmas Eve as he pushes himself to make a self-imposed deadline of opening on March 1.

“I build what I like, and I like to challenge myself,” Borger says. “I just want stuff that you’re not going to find in any other restaurant in the country.”

That starts with that pizza oven, which was built in and shipped from Naples, Italy. 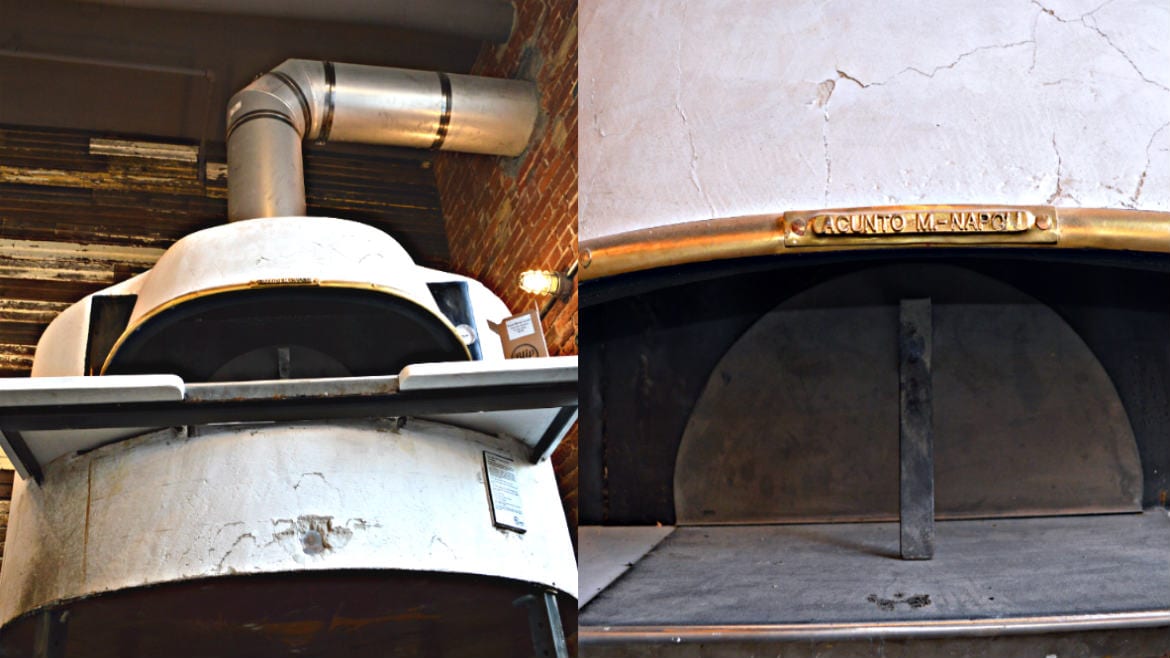 “It’s the best oven in the world,” Borger says. “We follow Neapolitan law. These people take pizza more seriously than we take almost anything. I want to preserve and respect that.”

In St. Joseph, that meant going through the process of getting authenticated by the Associazione Verace Pizza Napoletana. The non-profit organization is dedicated to promoting and protecting “the true Neapolitan pizza.” In addition to a site visit and extensive documentation about ingredients and process, the organization requires a pizza shop to have a wood-fired oven that can reach temperatures of 800 degrees and cook a pie in 90 seconds. Only 85 pizzerias in the United States have been recognized by the AVPN to date. Borger intends to have his oven and process certified in Kansas City, as well.

His quest for authenticity defines the menu at Il Lazzarone. He uses Prosciutto di Parma, and the restaurant’s marinara is San Marzano tomatoes that have been food-milled and then spread on the pizza crust.

“You have wonderful extra virgin olive oil, freshly sliced garlic, basil and sea salt on a pizza,” Borger explains of his decision to keep it simple. “It makes the sauce in the oven because the ingredients all melt together and carmelize.”

Beyond the menu, Borger lies awake at night thinking of new ways to set his restaurant apart. The latest involved a four-foot flame and a set of newly refinished wood floors. Young flicks on his cell phone and a video begins playing. In it, Borger is holding a weed burner — a wand attached to a hose that is powered by propane — and he is charring the floors with a blue flame.

“People have told me it looks like leopardization (the char spots on the bottom of a pizza),” Borger says of last week’s project. “But I just want to make it clear, I’m not a pyromaniac, even though I’ve got these floors and this big old oven.”

Over the past several months, Borger has fashioned rebar and reclaimed wood into chairs and put up hundreds of white subway tiles on the bar and pizza oven counter. As the whine of a drill on a door hinge competes with the rhythmic thumping of the streetcar project outside, Borger is busy measuring and taping out a wall for a large diamond-shaped mirror that will hang above the 30 beer tap handles behind Il Lazzarone’s bar. He stops Dominic Petrucci, who currently works at Julep, to talk about wood shelving, which will eventually hold the vermouth and bitters (both will be made in house) for the scratch bar. While Borger plans to have a pair of mixologists behind the bar, he’s a bit of a beer geek at heart.

“It’s going to be pretty nerdy,” Borger says. “I love the creativity of somebody pouring their life into something — the idea that my life goes into this glass (of beer). We pour our life into this pizza.”

It always comes back to the pizza. He wants to serve pies until close and will train the bar staff on how to use the oven. The front of the house will seat 215 people, including patio seating planned for this spring. The bar in back has space for 60 folks.

The menu will have a lot in common with the original location in St. Joseph (which opened May 2014), but Borger wants to add charcuterie plates and some collaborative specials.

“I’d love for [Port Fonda’s] Patrick Ryan to come dow,n and I can say, ‘This is Patrick’s pizza.’ He can sling some pies one day, and we can have a blast,” Borger says.

The wood-fired oven can hold up to 10 pizzas at once. And when it’s full, those pies will need to be rotated every 1.25 seconds to ensure even and proper cooking.

“Every factor has to be correct. The oven has to be at the right exact temperature …” Borger says. And the Neapolitan factor, he says, “is not a buzzword. It’s not branding: It’s history.”