Chapter 1 | From Discard to Destiny 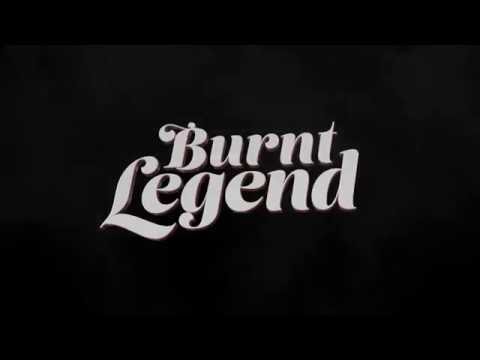 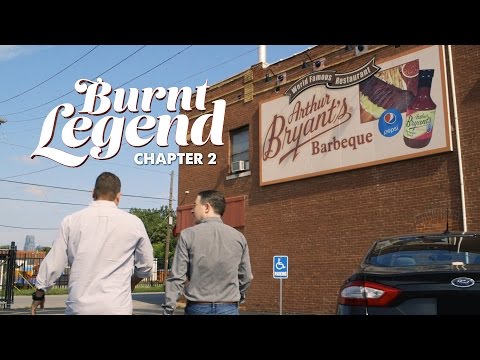 Kansas City is often called a melting pot of barbecue. The idea is that we’re willing to cook a lot of different meats, and that we’ve taken the time to understand how to do each one right (here’s a hint: it’s almost always low and slow). But Kansas City isn’t just an aggregator of barbecue, we’re also an innovator. The world can thank us for one very key barbecue menu item: burnt ends.

Burnt ends are the crispy, fatty ends of the brisket. The part that has a little bit of char, called “bark,” and a whole heap of flavor. They’re crunchy on the outside and then luscious and meaty on the inside. These pieces of barbecue gold were once given away for free. They were the scraps, the bits that were too charred and crunchy for sandwiches. More often than not, they were eaten by the cooks or discarded or tucked away inside a pot of boiling beans.

Burnt ends may very well have been a tragic story, a piece of delicious culinary achievement forgotten to time. But Arthur Bryant, the late namesake of the restaurant down on Brooklyn Avenue, was friends with writer Calvin Trillin. It was a friendship forged by smoke and one that would change the arc of barbecue in Kansas City and the world.

Trillin, a longtime writer for The New Yorker magazine, penned a pivotal article in 1972 for Playboy. In the face of a particularly disappointing meal, Trillin lamented that someone in Kansas City was right now receiving the “burned edges,” of the brisket for free. Perhaps it’s appropriate that something so decadent and indulgent was revealed to the world in the pages of Playboy.

Those charred bits – the scraps – that folks grabbed off the counter while they were waiting in line suddenly took center stage. That smoky goodness captured the imagination of Kansas City eaters. This is how the myth of burnt ends was born, and the spice, fat, and incredible texture of these tiny barbecue morsels is why they’re still so popular four decades later.

— Burnt Legend premieres today as a digital series. The five chapters of the story will run for five consecutive Mondays through October 17. The chapters will be woven together to form one larger story that runs on KCPT on October 20 at 7:30 p.m.