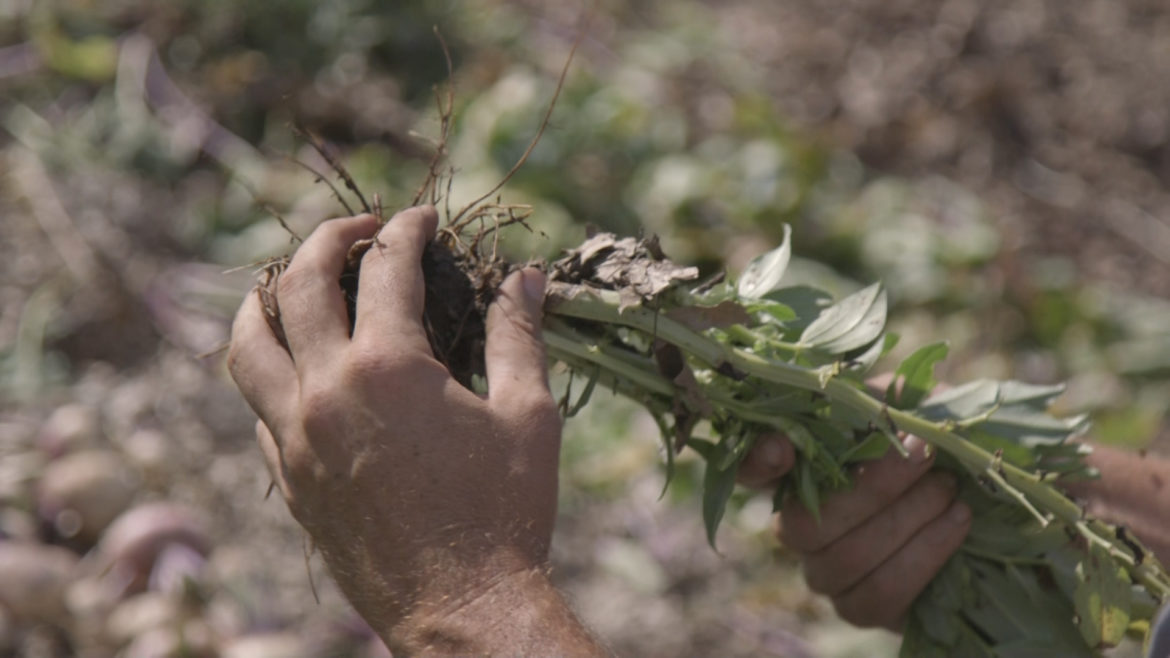 The discussion about climate change often centers around what increasingly extreme weather will mean for agriculture and the environment. But what about its effect on poverty?

That’s certainly on the radar of Tom Jacobs, environmental program director for the Mid-America Regional Council (MARC) in Kansas City, Missouri. For instance, he said, poor residents (and senior citizens on fixed incomes) will be less able to afford the higher electric bills that come from running the air conditioning more during hotter summers.

One estimate from the Union of Concerned Scientists (UCS) predicts that by the end of the century Kansas City could experience as many as 62 days a year where the temperature exceeds 105 degrees Fahrenheit “if we continue along our current emissions trajectory.” Our historical average is four days per year, according to UCS.

“At that kind of level, you’re choosing between keeping your lights on and buying medicine and buying food,” said Jacobs, who co-authored a regional climate resilience strategy published in 2017.

Increased costs caused by weather extremes also have the potential to ripple through the food supply, from farmers to consumers, said Katherine Kelly, executive director of Cultivate KC.

And just like increased utility costs, Kelly said, rising food prices would have a greater impact on poor residents.

Meanwhile, she said harsher winter weather can keep customers away from restaurants, as happened this winter. And, she said, increasingly severe summer storms can devastate farmer’s markets. “There’s liability associated with flying tents and people being potentially at risk from stuff flying,” Kelly said.

Jacobs also pointed out some of the more well-known dangers of climate change, such as increased ozone levels on hot summer days, which can worsen asthma.

Dr. Jay Portnoy, a pediatric allergist at Children’s Mercy Kansas City, noted that pollen counts are higher than they used to be and allergy seasons are lasting longer. But he has not found a causal link between climate change and these developments.

“Over time,” he said, “the prevalence of asthma has increased, so we do see more patients with asthma now than before,” he said. “Patients who have nasal allergies do seem sicker, and it’s actually causing more eye symptoms now. As the counts go higher, that seems to also be a problem.”

All these issues are a call to action for the region, Jacobs said. “How do we all really work together? And how do we help out those who are most vulnerable among us and try and reduce the impacts, but do it in a way that also builds community?”