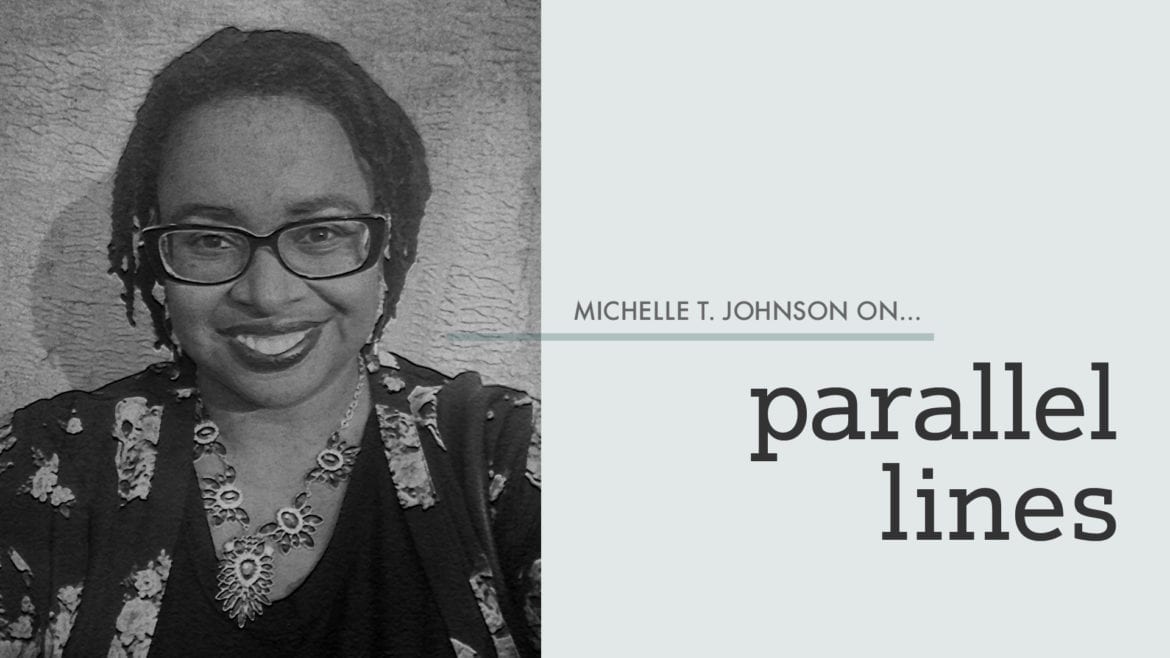 There is a new show on Netflix that I rapidly consumed called “Stranger Things.” I found it a compelling mishmash — “Poltergeist” meets “Stand By Me” with a little “Twin Peaks” thrown in for good measure.

In it, for lack of a better way of putting it, there is a parallel universe called the “Upside Down,” which very much reminds me of how people in America respond to the issue of young black men killed by the police.

Recently, Kansas City found itself squarely at the open door of those two universes when police Chief Darryl Forté said that there’s “an issue with too many African-American men being killed by police officers” and that part of the reason was “unreasonable fear” and poor training of police officers.

Forté received the heat of a thousand suns from police union members who said that the fear is real in light of recent officer deaths in the line of duty.

And that’s where Forté, who is African-American, came down on one side of the parallel universe — where his views were perceived as more in alignment with Black Lives Matter than All Lives Matter/Police Lives Matter/Blue Lives Matter. In other words, he was supposed to see the issue of black men being disproportionately killed by police from the vantage point of one parallel universe, and instead he was seeing it from the other.

One of the reasons that there is such a difference in how police shootings are viewed is because it’s one huge and glaring racial discrepancy. It’s one of a long list of them that exist in America, but it’s one that we can capture, and therefore one that we can feel.

…(Forté) was supposed to see the issue of black men being disproportionately killed by police from the vantage point of one parallel universe, and instead he was seeing it from the other.

The modern day confluence of cell phone cameras and social media popularity means that we — as a country — more frequently see the death and aftermath of too many unarmed blacks at the hands of police in questionable circumstances.

According to the Washington Post last month, unarmed black men are killed by the police at FIVE times the rate of unarmed white men. Unarmed. At five times the rate.

For those who live in one parallel universe, those numbers are real and visceral and concrete. They touch the emotions. They assault your consciousness much more than the racial disparities in employment, health care, housing and the criminal justice system, to name a few. These are the disparities that touch more blacks but can’t be as easily conveyed in shaky cell phone videos.

It gets hard being tolerant of the people who live in the alternate universe — the one where the bad guys are always deserving and the police get to shoot to kill because the circumstances are both just and justified.

And yet, despite the discrepancies in numbers, and the systemic and individual racism that occur, people from that parallel universe just don’t believe there’s an issue.

And they misperceive who thinks of it as an issue.

It’s not just the criminal-minded “thugs” and their families who care about these issues, who cry and rail and express anger over them. It’s people like me. People who don’t dislike the police but rather dislike and fear bad policing. People like your co-worker or your neighbor or the nice lady who works at your kid’s school or the cool guy who does your oil change. People like Simone Manuel, the first African-American  female to win an Olympic gold medal in an individual swimming event, who chooses to use her celebrity to speak up.

Maybe if our police chief, the highest-ranking black man wearing blue, says he stands in one parallel universe, we should stand with him. After all, he’s the one who knows both universes better than anyone in the city.

Media: Meet Us Where We Are