It’s Time to Rebrand the Block 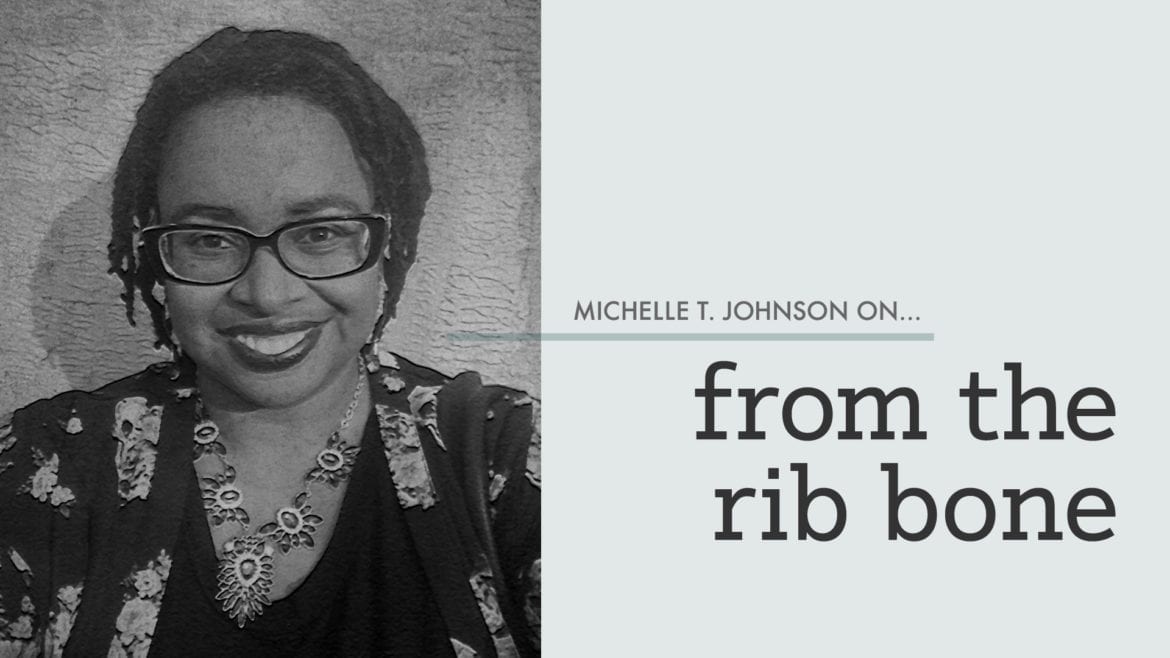 Not to get remotely biblical, but for me, it all started with a rib bone.

OK, there was more than one rib — a couple of side dishes might have been involved, too.

That’s how I discovered my new favorite block near downtown Kansas City, Kansas: Fifth and Central Avenue in Wyandotte County.

Before the fateful rib bone, I’d only driven through the block after exiting the highway to head home. But a few years ago, a friend suggested I try Slap’s BBQ on Central Avenue, and I’ve become a regular visitor to both the restaurant and the street. A lot has changed for both since then. 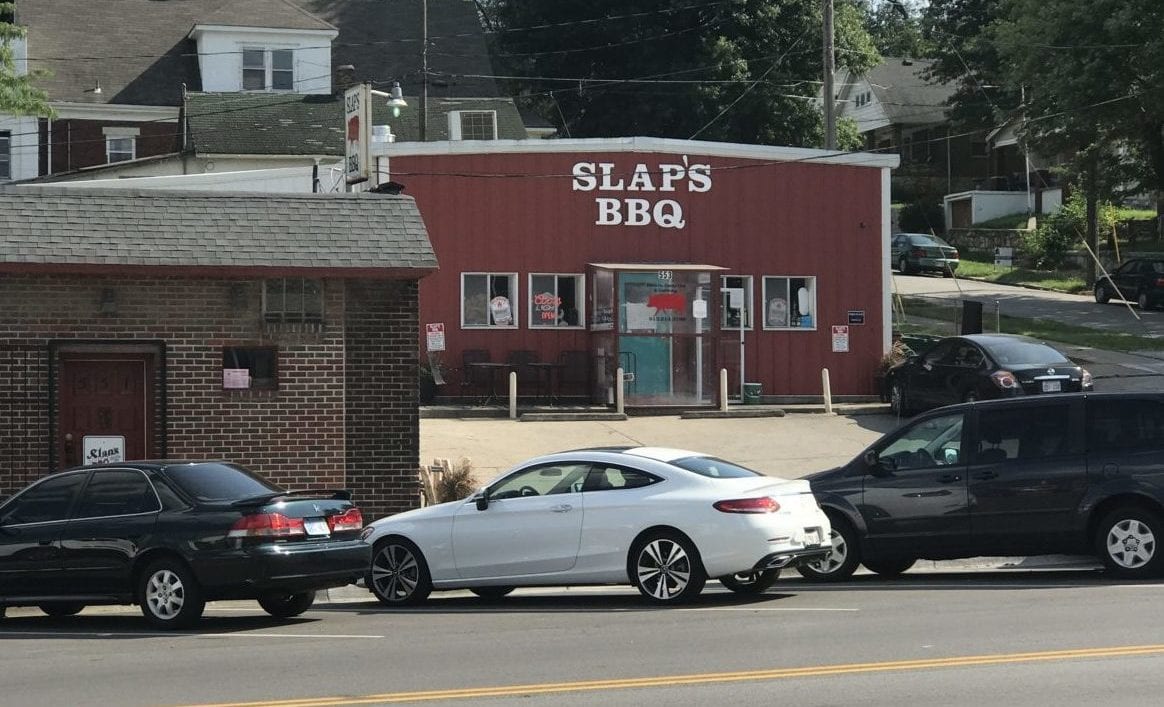 Slap’s business has exploded. Back when I first visited, it was only open for lunch and closed on Sundays. That’s all changed. Its physical space and parking has grown — including a new patio — to accommodate larger swarms of visitors. The entire block has followed suit. As it has expanded and gained in popularity, it has become something I never would have associated with anything within three miles of my house — hip.

See, I’m a fourth-generation KCK resident. I’ve spent my whole life, even when I didn’t live here, watching KCK or Wyandotte County get a bad rap. Some was deserved, some was exaggerated. Regardless, this is my home, and I get irate when people throw it casual or downright mean shade.

That’s why I’m so happy to see this delightful sliver of a block — one that looks over to a great view of the KCMO skyline — get some love.

Daniel Parker, an attorney at Abogados Parker and Parker law firm, one of the oldest businesses on the block, isn’t surprised by the growth. His brother Stephen, who died last year, had this vision for the block when he picked the Central Avenue location 20 years ago.

“The city had realized that this block has come alive,” Parker said. He says hopes to see the city take even more advantage of the increased hype.

As I drive down the street, the eclectic group of businesses definitely feels more like the 39th Street corridor on the Missouri side than traditional Wyandotte County near Strawberry Hill. In addition to Slap’s and Abogados law firm, there’s a popular bar, a barbershop called Jose’s Barber Shop, a bike shop, an upholstery store, a party supply store and, my guess is, more to come.

The real reason I know this block signals something new and remarkable is its new independent coffee shop, Spitlog, which has a drive-thru. This is a big deal considering much of the the Kansas City population lives a stone’s throw from a Starbucks or another good cafe.

Joe Pearce, who runs Slap’s with his brother Mike, couldn’t be more contented with how quickly the block has expanded and become the place to be, even on weekends.

“It’s pretty crazy to see what the city is putting into this area,” Pearce said in between the lunchtime overflow and dinner rush. “Some have even said this is the next Crossroads.”

Considering that I can remember when there was no Crossroads and when the now-sexy hangout West Bottoms was once a place you didn’t want to be caught at night, that’s not much of a reach to me, either. The area just needs a catchy name.

I’m really looking forward to seeing how this little spot expands — how the city works to support a KCK Crossroads that creates an even larger volume of business and visitors.

Creation can start with a rib bone, as it did with me, or a maybe a drink at a fun bar, a good cup of coffee or a new bicycle. Central Avenue has it all.

But seriously, somebody needs to get on top of giving this hot new area a catchy name.

Bringing Out the Dead: The Great Stockyard Fire of 1917

Ghost (Signs) of KC's Past