Commentary | The Prejudices of Patriotism 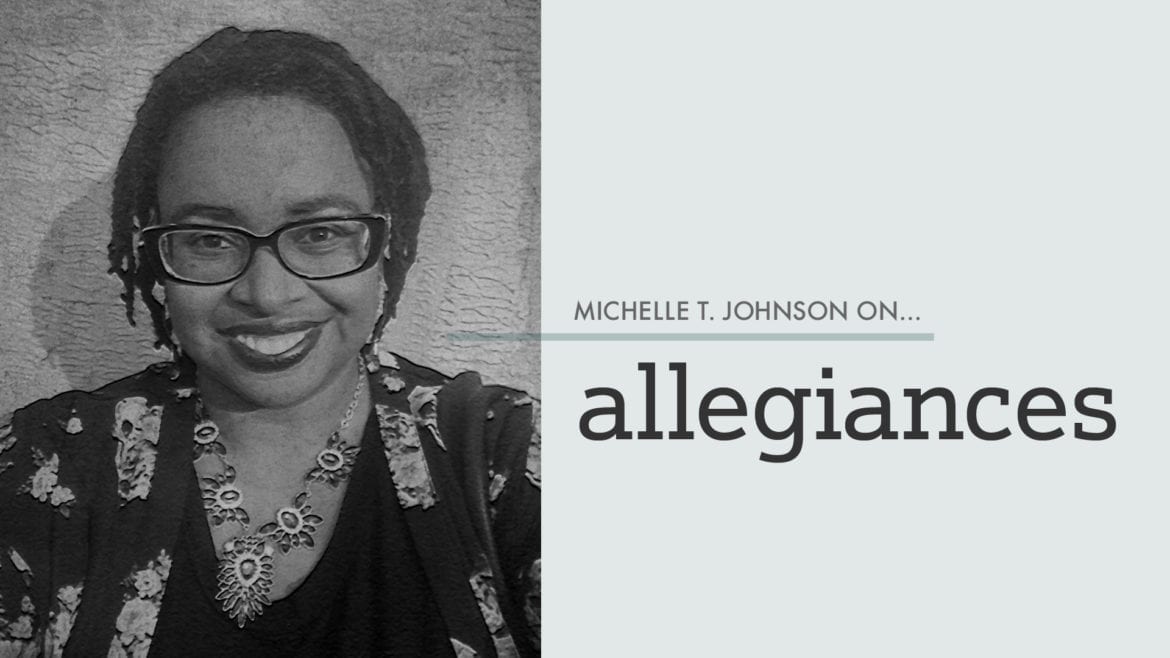 And, in many respects, nowhere does that get highlighted more than with the Olympics, where we salute gladiator-like battles every four years against other countries.

Unfortunately, our competitors are allowed but one identity — American — and none of its nuances.

For example, Bill O’Reilly waxed poetic during his Talking Points commentary recently when the U.S. basketball team expressed patriotism. “The best image for me was the sight of the American basketball team carrying our flags after winning the gold medal,” O’Reilly said. “The team was all minority, players showing pride in their country. When the national anthem was played, the guys had their hands on their hearts, no cheap shots at the country that had afforded them the opportunities to succeed at the highest level.”

That’s it in a nutshell. O’Reilly can point out that these men are racial minorities, but if they dare bring that up themselves, that would be unpatriotic. Worse, O’Reilly essentially said that only a visible show of patriotism — a hand on a heart — would be a sufficient mark of gratitude. And to make sure no one missed that point, O’Reilly, later in the same commentary, made a disparaging remark about Black Lives Matters.

The examples go on.

When LeBron James tweeted about #BlackGirlMagic in celebrating the historic medal wins of Simone Biles, Simone Manuel and Michelle Carter, he was roundly castigated for being divisive and racist. And when Simone Manuel called out the highly publicized issue in America of the police killings of unarmed black men, she, too, was criticized.

So, the lesson is, the only way to be patriotic as a person of color in America is to never mention your ethnicity unless it is to say how grateful you are. But white people are allowed to mention the ethnicity of others to “grade” our patriotism.

For a country that loves to celebrate triumphs based on allegiances, it can get very hypocritical on what allegiances can be celebrated.

We can divide the Olympic sports by gender but not explore why the women dress for sexiness and the men for comfort.

We can rally around our sports in America — our Super Bowl wins, World Series wins, NBA wins — but we don’t want to give any thought to the lives of the large number of black and brown men who bring home those wins.

In other words, we can group and categorize and take pride in myriad things, but people of color, dealing with an onslaught of underrepresentation and worse, aren’t supposed to do that.

And even though I’m talking about sports and entertainment primarily, this whole issue of minorities proving patriotism is ingrained in our country’s fabric.

We, as a country, expected a loyalty oath from Japanese-Americans in the 1940s and put them in internment camps out of fear of their allegiances all the same.

We sent several generations of black soldiers to fight and die in wars for America to prove their loyalty, only to face legalized discrimination back home.

We nominated a presidential candidate of a major party who threatens to ban Muslims from entering America.

If we can celebrate with mascots, sports team colors, state and regional pride or other artificial divisions, then we shouldn’t be so readily offended over legitimate cultural pride and cultural critique.

To quote the late, great James Baldwin: “I love America more than any other country in the world, and, exactly for this reason, I insist on the right to criticize her.”

Let’s stop selectively choosing what individual Americans get to be proud about. Isn’t choice the American way?