Define Yourself: The Iway Family, Part 4: 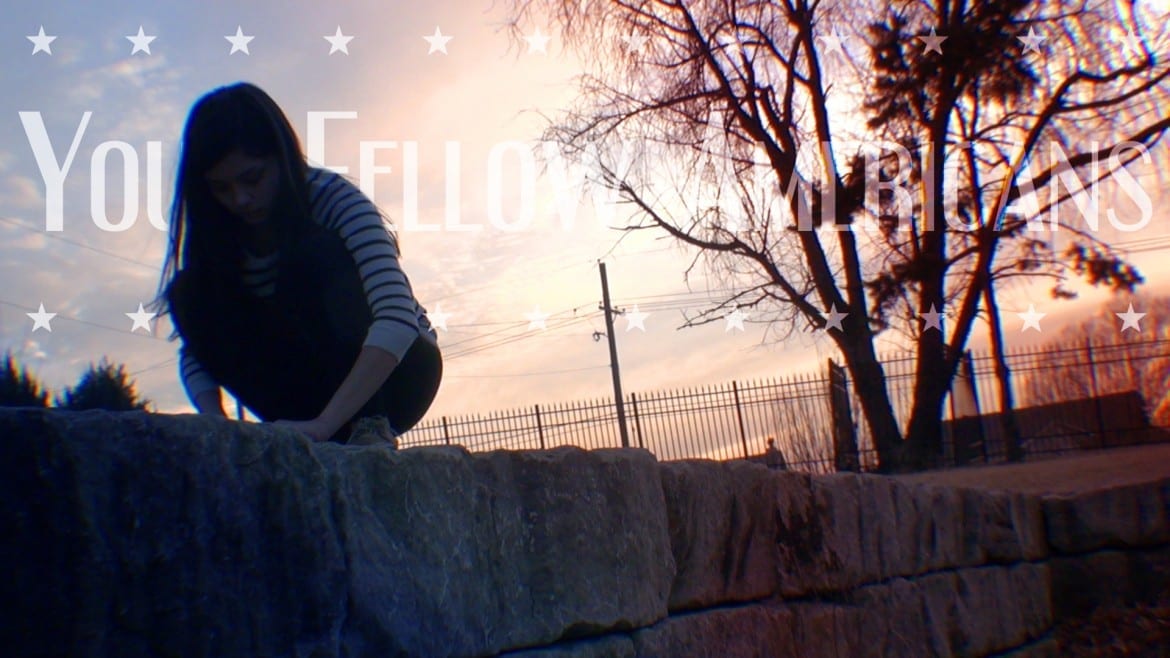 Doctors Olivia and Belino Iway came to the United States in 1974 from the Philippines on student visas, carrying $200 in their pockets and three young children to care for. After Belino completed his medical residency in New York City, where their fourth child was born, the family was invited to move to Elkhart, Kansas, to staff the small town’s fledgling hospital, where they spent over 30 years building its present capacity of several hundred employees with specialized units that serve patients from many of the larger surrounding communities.

Do I think racism affects the ability to achieve the American Dream? There’s always going to be a factor of racism, but I think it’s the cultural problems that hold people back. It’s more systemic than the police for being racist.

In part four of conversations with the Iway family, they discuss their experiences with prejudice and their views on race in America, comparing when they first arrived in the United States with today’s culture. Do you get to decide how you’re labeled, or are you defined by what others say about you? Does emphasis on skin color and race take the public eye off of cultural and economic problems? Do people remain in poverty because they don’t know how to get out or because they can’t get out? Lend your voice to the conversation at kcpt.org/yourfellowamericans.