'Your Fellow Americans' producer Nathaniel Bozarth reflects on the Shafé family conversations about race, immigration and their American Dream. 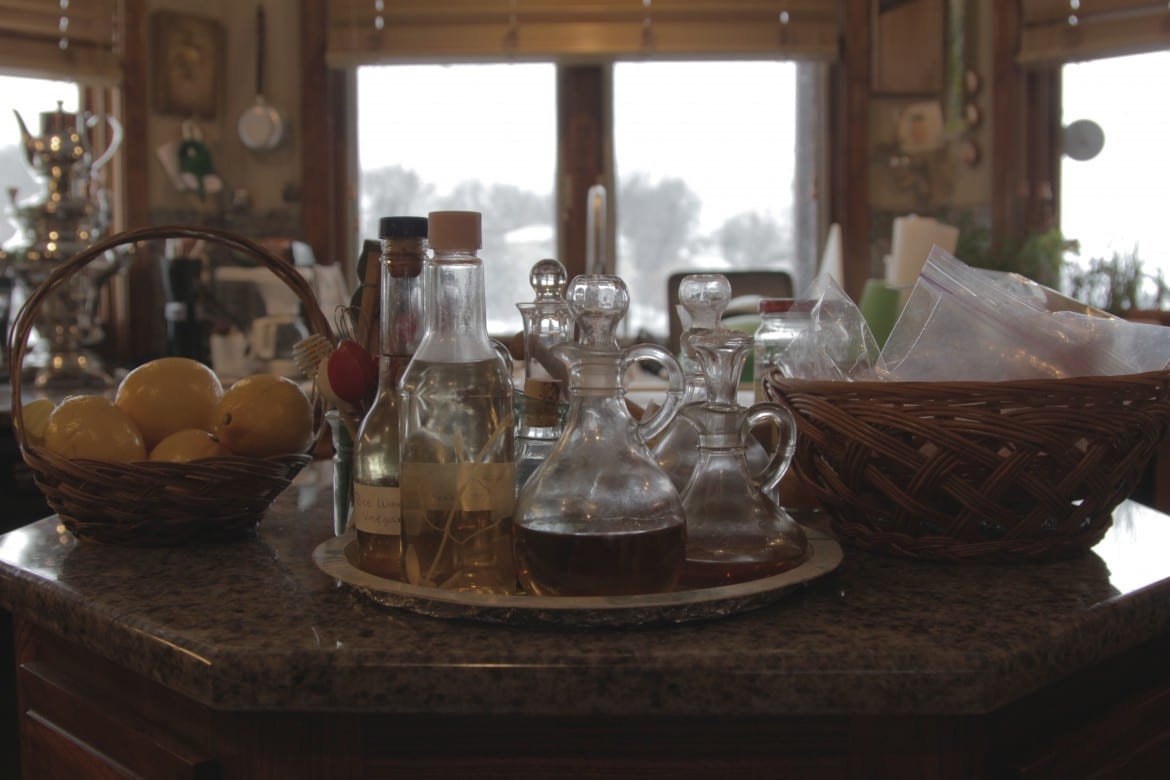 On Sunday, February 9th, 2014, the Your Fellow Americans (YFA) team had its first interview with a Persian-American family in the KC metro. Members of the family were asked to talk about their identity and the American Dream. To talk about issues of race and immigration.

And boy … did they talk. We got about halfway into our tagline, “race, immigration, and th…” before Kian Shafe broke in with his experience as an immigrant.

Kian, the patriarch of the Persian-American Shafé family, immigrated to the United States in 1953 with little in his pockets but bits of lint and high aspirations. He married a gal from Missouri, Judy, shortly after college, and soon became a successful entrepreneur, starting eleven different companies. He and his wife had four children: Marquen, Michael, Matthew and Kianette.

When asked about their American Dream, Kian and all of the Shafé children confidently answered that they dreamed of having a close-knit family where the children would become greater than their parents. We witnessed firsthand how this dream is practiced as a template for proper living in their family.

The ease of scheduling our interview, for instance, was facilitated largely by their focus on family. Every Sunday night Kian and his wife have all their children (save for Matthew who lives in Silicon Valley) and their families over for wine, food, and stimulating conversation. And in this space the younger members of the clan learn the family values. 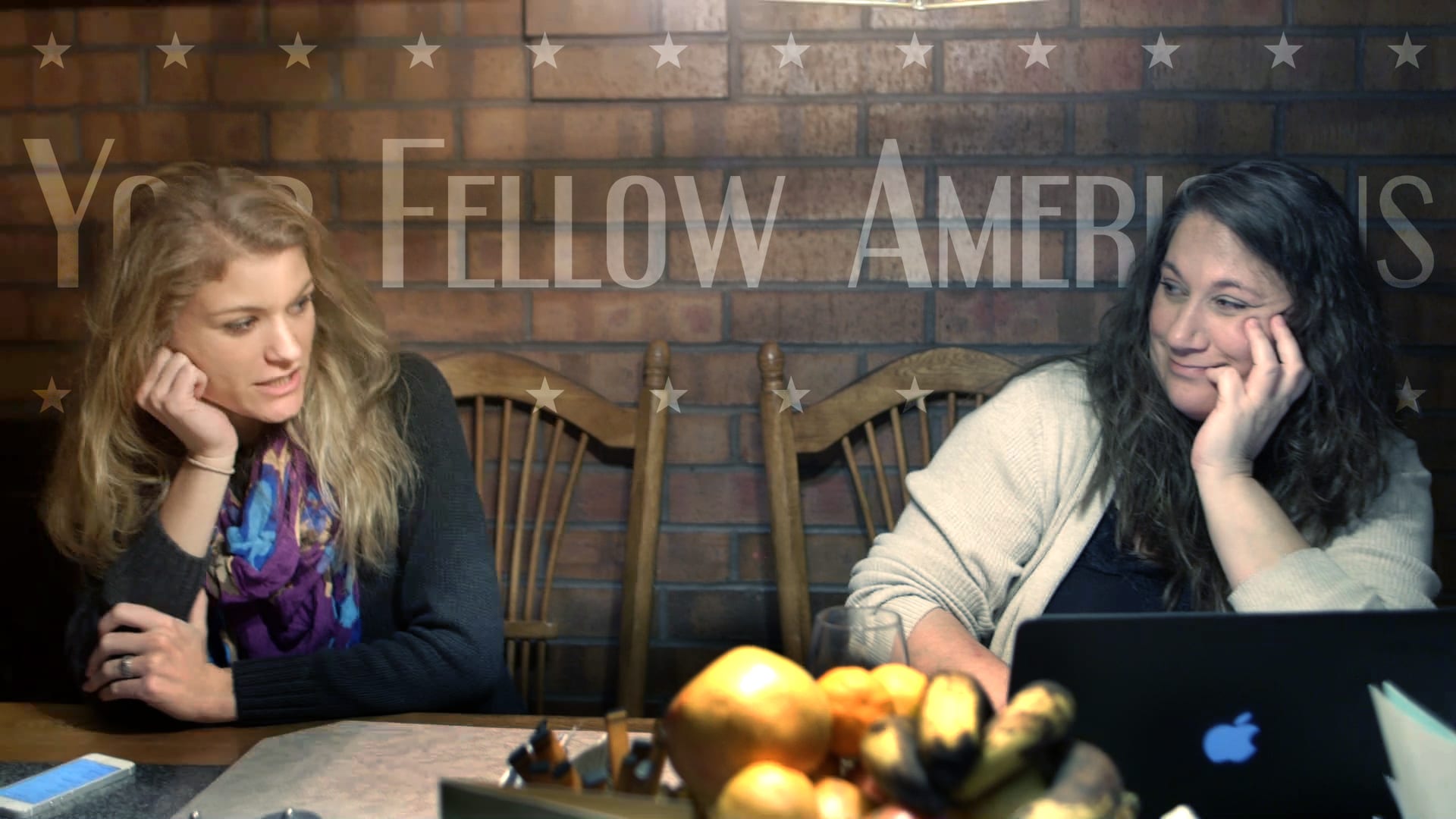 When the conversation shifted to immigration, the family agreed that immigrants, and the near descendents of immigrants, have a better appreciation for the opportunities afforded them in the United States of America than jaded “mainstream” Americans. As Mike Shafé put it, they have a greater “hunger” for success and for their own versions of the American Dream.

On the topic of racism, the Shafé family’s third-generation immigrants, the grandchildren of Kian Shafé, said they did not personally feel the effects of racism, though they did see it. And while Kian himself did not mention ever feeling affected by racism, his children attended school during the Iran Hostage Crisis of 1979. Kianette told a jarring story about watching the crisis unfold on television in her middle school classroom. Her teacher stood behind her, apparently fuming. The teacher said, “If I ever see an Iranian on the street, I’m going to slap him.” Kianette, nick-named Kiki, made a decision in that moment. She had before been asked whether she were French, as Kiki Shafé could easily pass for a French name. She decided, in that moment of hate as expressed by her teacher, that she was French, not half-Persian.

This is the pulse of the nation. Even if it occurred when she was younger, there is no doubt that Kianette still bears the marks of that moment. There is no doubt that, in the months and years immediately following 9/11, Arab people and Arab-descended people felt similar hate, when they themselves were not involved in the events happening halfway across the world, in the same way that Kianette was not involved even remotely in the Iranian Hostage Crisis.

One of our photographers, Marvita Oliver, was surprised and astounded to hear Kianette’s story. Marvita, herself a person of color, had never imagined that racism could be felt by someone caucasian, like Kianette.

Racism, discrimination, prejudice. It’s not limited to “the color line” anymore, as once documented by W. E. B. Dubois. In this new era of the shrinking earth and globalized political relations, these problems extend to ethnic minorities of all colors. In fact, as we may find out, prejudice goes both ways, and mutual understanding of this fact must be included in an equitable solution to our nation’s continuing prejudices.

As I left Kian’s house I felt moved in a few ways. I, like Marvita, had been shocked by the mistreatment that occurred during the Iran Hostage Crisis. Though I had learned about the Crisis in high school, the implications of it for Iranian-Americans had never been considered at all. Towards Kian, the Shafé family patriarch, I felt incredulous and even a little judgmental. As someone with a Persian girlfriend (wife?) and an anthropology degree, I felt I had learned a thing or two about Persian culture.

But, the Shafé family did not fit neatly into this picture. For the Shafé family, Kian especially, cultural heritage was something malleable and impermanent, something that can be compromised. In this video edition, Kian says he would change even his religion for the sake of survival and that of his children. From an anthropological perspective, this flexibility was actually disappointing. Who was this family, that defied what I had learned of Persianness? How could Kian so willingly give up things central to his culture? Why did he feel the need to?

But the purpose of the Your Fellow Americans project isn’t to hear people’s experience and sieve it through my own perspective, discarding what doesn’t fit nicely into my world view. The purpose is to hear people and to regard their experience as valid and authentic. And sometimes what we hear in this series challenges us.

In fact, this example should remind us that any culture, Persian, American,or any other, is made up of thousands of individuals that practice that culture in myriad ways. That is why trust is so essential. For this project to mean anything, the reader must trust the experiences put forth by the interviewees to be real and worthy of reflection.

Share your reaction to the Shafé family. Do you have trouble receiving their story, or the story of the Crouser or Repass family as real and reliable? What is it about American culture that people might feel the need to shift their own traditions to meet its demands? Comment below or visit the discussion page, to tell us.

KCPT’s Hale Center for Journalism presents Your Fellow Americans, a documentary web series exploring race, immigration and the American Dream. Join multiple generations from six different families as they discuss their American experience around the dinner table. Watch episodes, go behind the scenes and join the conversation at kcpt.org/yourfellowamericans.