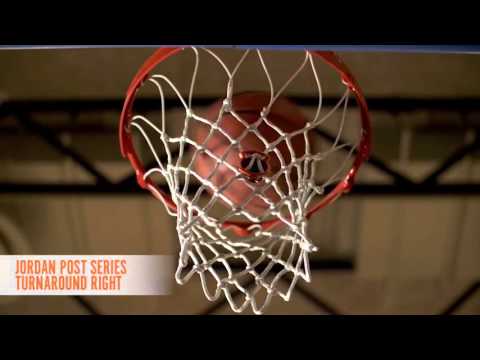 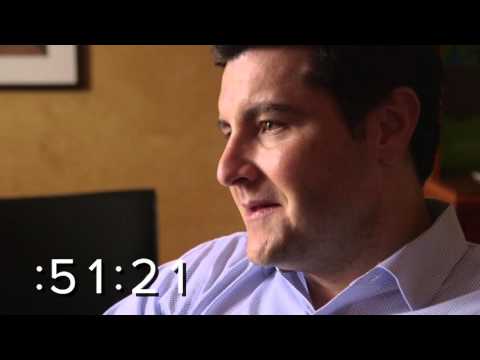 In 1918, a teenage Hemingway worked a beat that included Union Station and the downtown police station. His time at the daily paper would prove formative, not just in terms of his writing, but for his palate. As current Kansas City Star editorial page editor Steve Paul discovered in the Hemingway Room at the John F. Kennedy Library in Boston, Hemingway ate sea slugs for the first time at a Chinese restaurant in Kansas City, and was well ahead of the food truck curve. “Kansas City was a live town in those days, and the glory of its nocturnal life was the all-night lunch wagon,” Hemingway wrote of his dalliances with chili con carne.

Mexican cuisine may have piqued his interest, but it was the daiquiri that captured his heart. It was in Havana, Cuba, that Hemingway spent long sessions with barkeep Constantino Ribalaigua Vert and a cocktail glass filled with light rum, lime juice, grapefruit juice, and maraschino liqueur. 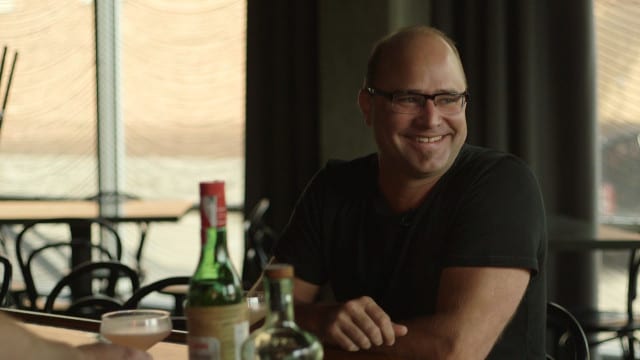 A fan of the “Papa Doble,” chocolatier Christopher Elbow sits down with Julep’s owner, Beau Williams, to talk over the frothy cocktail. (Photo: Cole Blaise | Flatland)

Hemingway would sit perched at the end of the bar at El Floridita and watch as the cocktail with shaved ice was prepared in an electric mixer. The chilled libation would arrive foaming in a large goblet. As he said, the drinks, “felt, as you drank them, the way downhill glacier skiing feels running through powder snow.” The cocktail was called the Hemingway Special or the Papa Doble (Hemingway’s nickname combined with his penchant for ordering doubles) or the Floridita #4. In time, it would come to be known as the Hemingway Daiquiri.

Christopher Elbow — owner of Christopher Elbow Chocolates and Glacé – is a fan of the Hemingway Daiquiri. It’s often the first drink he orders at a new bar. But when in Kansas City, he keeps coming back to Julep, the whiskey-centric cocktail bar owned by Beau Williams and Keely Edgington.

So we sat Elbow across the bar from Williams and asked them to chat over a Hemingway Daiquiri. Watch the conversation that touched on inspiration, crafting the right cocktail, and why the world keeps coming back to the drink that is forever tied to a writer that once called Kansas City home.

— Follow “Today’s Special,” a five-part digital-first series, on Mondays at Flatland and on Thursdays at KCPT. Next week’s series finale (Oct. 26 | TV Oct. 29) we get hoppy with Oddly Correct’s hop toddy.

The best lineup since sliced bread

We envision a world where the World Championship Royals are sandwiches. You're welcome.

A celebration of pork on The Rieger's happy hour menu

From A-to-Z-man with Joe's Kansas City

Who — and what — is defining the Kansas City food scene?