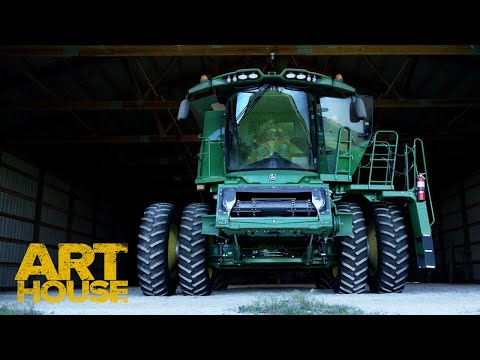 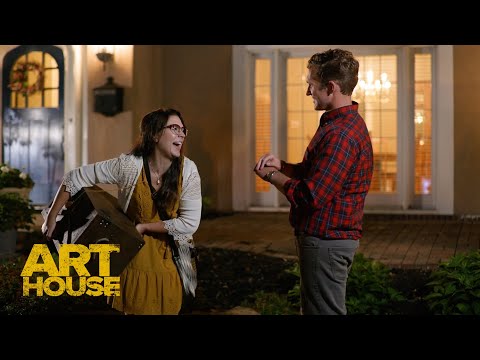 You might say Jason Sudeikis is a pretty big deal these days.

But we got to know him before he got huge. All the way back in the fall of 2017, Flatland spent time getting to know the Overland Park product. So this week Art House burrowed into the video vaults to show you around his old family home, and his early life.

“It was great living here,” recalled Sudeikis, who routinely sports Kansas City gear in his acting roles. “I was lucky to grow up in a house that laughed a lot and supported the arts.”

In addition to the arts, he was a pretty good basketball player in his day.

“He’s really a great son,’’ said Dan Sudeikis. “He’s never forgotten his roots. … And he’s come along very well in his own career.”

You don’t say? Take a gander at the attached video to learn more about one of our hometown heroes.