Art House Extra | Inside the Making of ‘SCP: Overlord’ 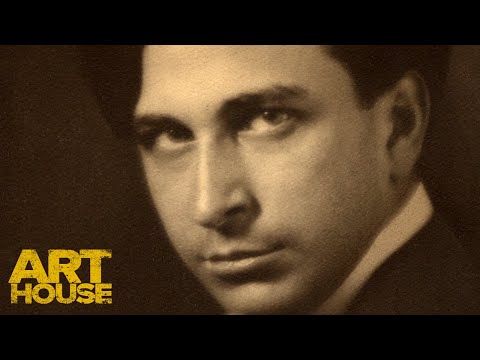 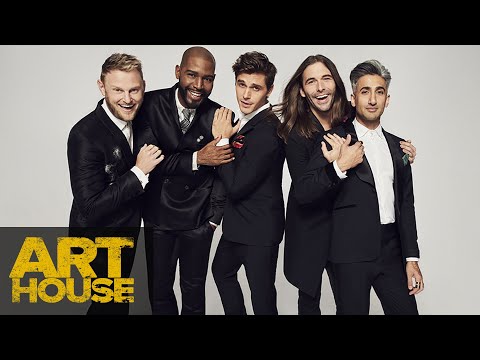 This week’s Art House Extra takes us into a little-known but burgeoning corner of filmdom: SCP.

What’s that, you ask? The acronym stands for: Secure. Contain. Protect. When it comes to making movies, though, it’s a key that unlocks the door to a surprisingly large audience of gamers and like-minded fellow travelers looking for films that give flesh to fantasy.

Kansas City filmmaker Stephen Hancock would seem to have a key to that audience. “SCP: Overlord,” a low-budget, 35-minute short film released in mid-November, already has garnered more than 3 million views on YouTube.

The movie hinges on the SCP Foundation, a non-governmental organization “that discovers this cult – this cult commune, specifically,” Hancock says. “They think there’s some anomalous activity happening.”

It all sounds all rather vague and eerie, don’t you think? Give the attached video a gander to learn more about the making of this dandy slice of locally produced horror, filmed on location in little Bland, Missouri, on a $23,000 budget.