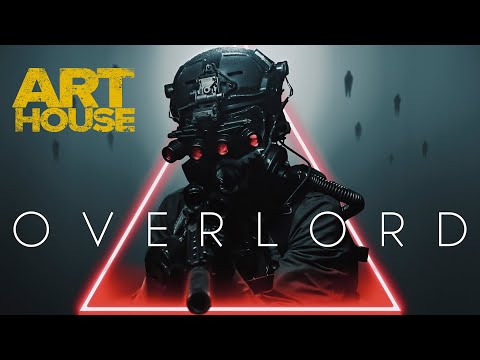 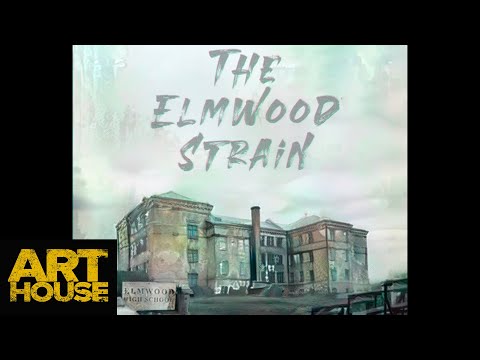 In the attached video, Kansas City Film Commissioner Steph Scupham shares the inside story about how the show’s producers chose Kansas City as a locale, and how the city opened its arms to greet them.

It was the beginning of a beautiful relationship.

“I was in Kansas City for, I think maybe, eight hours,” recalls Rob Eric, executive producer of the show. “And I felt like I had come home. It’s a wonderful, wonderful place to come and shoot.”

Recollections like that are pure gold for folks marketing Kansas City for film production.

“We hardly have to sell Kansas City anymore, because we have testimonial videos like that, where one producer can talk to another producer,” Scupham says. “Such a wonderful project. Turned out really well. So proud of it. And we still have relationships with those people.”

For a whole lot more, watch the attached video.