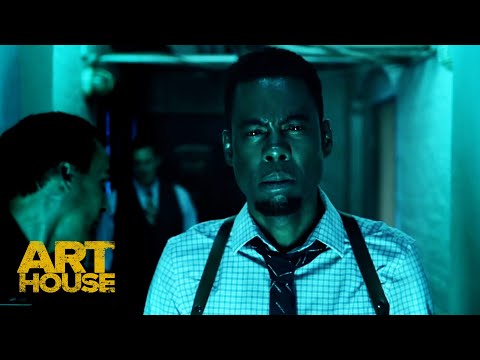 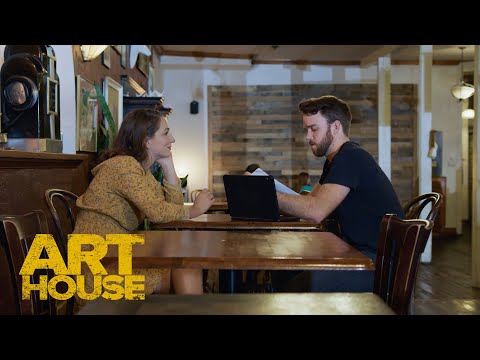 This movie might feel a little close to home.

“Below the Fold” is a new film about two small town journalists digging into a cold case involving the disappearance of a 12-year-old girl in rural Skidmore, Missouri.

Nobody wants to talk about it, seemingly, except for the reporters who have uncovered a new detail a decade after the disappearance that sends them on a dogged pursuit of the truth.

To some degree, the plot reflects the effort needed to bring the film to life.

“Perseverance is the key,” said Clayton Scott, the film’s director, of his debut feature. “I’ve been working on this for eight years … Making a feature film is a big endeavor.”

Local viewers may recognize many of the locales in the film. Scott shot scenes in Skidmore, Maryville, St. Joseph and Kansas City in Missouri, as well as in Lawrence, Kansas.

They may also recognize a darker side of rural life — one that plays out in spasms of violence that dot the real-life history of Skidmore.

Look for “Below the Fold” on the film festival circuit.