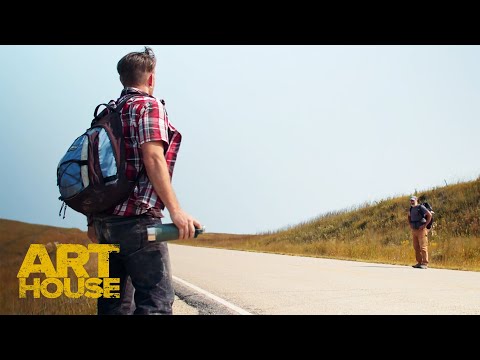 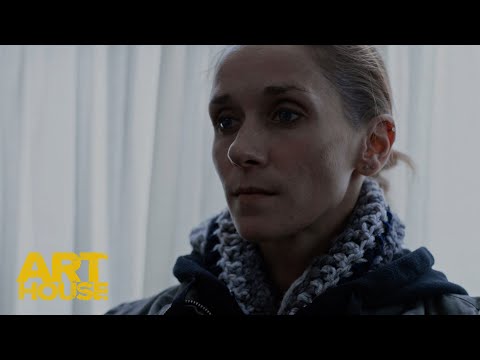 A teenage Darren Lynn Bousman saw his future while performing in a stage show long ago at Shawnee Mission North High School.

While he enjoyed acting, Bousman became increasingly fascinated with everything else that went into mounting a show. That’s when inspiration hit.

“I love the idea that I could create a world,” Bousman said. “Here I am now, 30 years later, and I’m creating worlds.”

Bousman’s latest creation is “Spiral,” the ninth installment spinning out of the “Saw” horror movie franchise. The new movie, starring Chris Rock as a detective haunted by his legendary father, premiered two weeks ago.

Bousman, who directed several of the “Saw” horror films, is quick to note that “Spiral” isn’t just “Saw 9.” Rather, it’s a classic police procedural — albeit rather violent — that takes place in the “Saw” world.

Rock told Bousman that his two favorite movies are “48 Hours” and “Seven.” So that input helped shape the new film.

Something must be working. “Spiral” topped the domestic box office list in its second week of release, and pushed the total “Saw” franchise past the $1 billion mark.