Art House Extra | Behind the Scenes of ‘Transhood’ 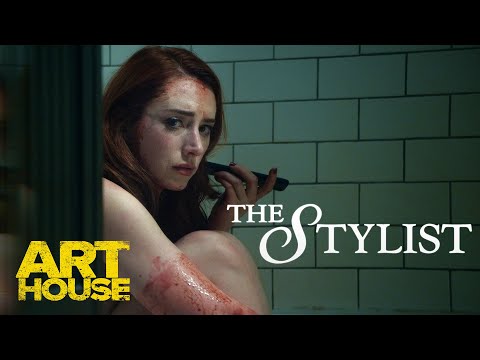 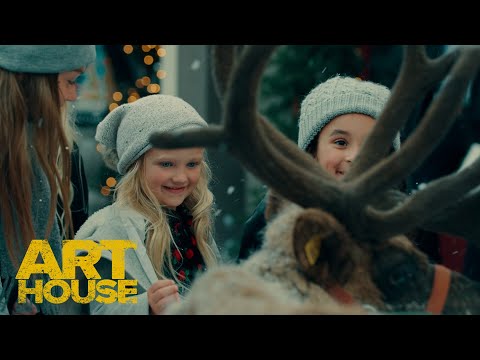 Personal freedom, at its core, is permission to be who you are. Permission comes from within first.

That’s the essential narrative of “Transhood,” a new documentary filmed in Kansas City that premiered last night on HBO. The movie follows four kids who are transgender or gender fluid over the course of five years.

“What I really think is unique about the film is the panoramic view you get of these kids and their families’ lives,” said director Sharon Liese. “It was really an honor and a privilege to tell their stories.”

This extended edition of Art House Extra features Liese as well as two people in the film — Debi, the mother of a transgender girl, and Jay, a transgender boy who regards the film as a personal coming out story.

Jay’s message: “It gets better. Love yourself — it’s very important. I have figured out how to love myself and love who I am, and embrace it. It takes time.”

For the full story behind the making of the documentary, watch the attached video. “Transhood” debuted last night on HBO, just in time for Transgender Awareness Week, and will be streaming on HBO Max.