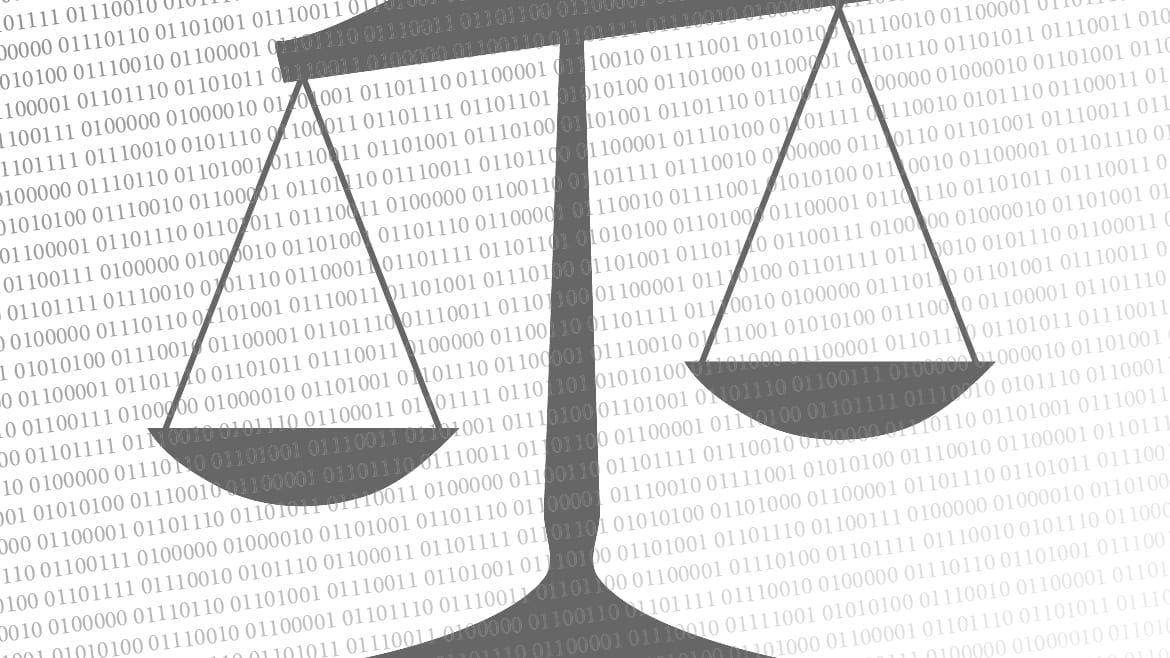 Local tech entrepreneurs are expressing worries about a recent federal court decision that could open the door for Internet service providers to give favorable treatment to certain services, applications or websites.

The ruling, issued last month by the U.S. Court of Appeals for the District of Columbia in a case pitting Verizon versus the Federal Communications Commission, removed regulations that barred Internet service providers from prioritizing specific Internet traffic.

Observers fear this could allow providers, such as Time Warner, Comcast and Verizon, to “throttle” content, meaning they could possibly slow down access to sites that compete with one of their services. Prior to the ruling, the FCC barred such favoritism through so-called “net neutrality” rules.

Matthew Marcus is an entrepreneur and co-founder of Local Ruckus and Hoopla.io. His office is in the Kansas City Startup Village, a neighborhood densely populated with entrepreneurs and startups. He believes net neutrality is necessary and that the recent ruling will have negative consequences for all users.

“It’s like taking away freedom of speech,” Marcus said. “The net has always been open, and it should be equivalent traffic for all involved. As soon as you give the gatekeepers the power to elevate or decrease accessibility to certain amounts of information, you essentially reduce that freedom.”

Mike Demarais is the CEO and cofounder of Handprint, a startup that is aimed at tackling the difficulties of 3-D printing at a consumer level. He claims that much of what he knows comes from growing up in a net neutral country.

“The Internet has been the greatest resource available to me as a young American,” Demarais said. “Most of the things that I pride myself in knowing and all the skills that I have now I got from the Internet. I didn’t necessarily get them from school. Without net neutrality, I might have not been able to learn as much as I did.”

Demarais also commented on the speed of innovation in net neutral countries compared to non-net neutral ones.

“America has reaped the benefit of a free Internet,” Demarais said. “We are on top of the technological bleeding edge. If we get rid of that one thing that put us on top, what are we really doing to ourselves? I think that people really need to realize why the companies are even thinking about taking this non–net neutral stance. When people open their eyes and realize it’s just money and greed, and there’s no real technical reason, there will be a lot of good pushback.”

“Time Warner Cable has been committed to providing its customers the best service possible, including unfettered access to the Web content and services of their choice,” Pedelty said. “This commitment, which long precedes the FCC rules, will not be affected by the court decision.”

Comcast was contacted for a comment concerning this issue. A representative stated that an official statement would be provided, but nothing was made available by press time.

FCC chairman Tom Wheeler released a statement Wednesday concerning the court’s decision. According to the statement, he plans to call upon his fellow commissioners to propose new rules regarding the open Internet.

Wheeler’s proposal includes forgoing any judicial review on the Verizon decision, enhancing competition within Internet access, reviewing Title II which, according to the FCC statement allows the ability to “reclassify Internet access service as a telecommunications service,” and more.

“Innovators cannot be judged on their own merits if they are unfairly prevented from harnessing the full power of the Internet, which would harm the virtuous cycle of innovation that has benefitted consumers, edge providers, and broadband networks,” Wheeler said in the statement. “This is why the FCC’s exercise of its authority to protect an open Internet is important.”

Open Internet for all?

The open Internet is the Internet that users are familiar with. It follows the rules put forth by the FCC, which include transparency, access to lawful content and barring of unreasonable discrimination. With these standards no longer being enforced to their full extent, there are some potential consequences at the national and local level.

It is not just users who are in favor of net neutrality; there are large technology companies who are as well.

The statement reflects the idea of the Internet as a creator of “new jobs, new technologies, and new ways of communicating around the globe.”

“Its ‘innovation without permission’ ecosystem flows from a decentralized, open architecture that has few barriers to entry,” the statement said. “Yet, the continued success of this amazing platform should not be taken for granted. The Internet Association supports enforceable rules that ensure an open Internet, free from government control or discriminatory, anti-competitive actions by gatekeepers …”

The Small Business Administration Office of Advocacy in Washington, D.C., exists to represent and work with small businesses, startups and entrepreneurs in the federal government. Elle Patout, the public affairs and media manager for the office, commented on the recent ruling.

“The Office of Advocacy is the voice of small business in government and is actively engaged with small business stakeholders,” she said. “We look forward to advancing their concerns to decision makers in Congress and at the FCC as they move forward on this issue.”