Here’s how fountains are dyed 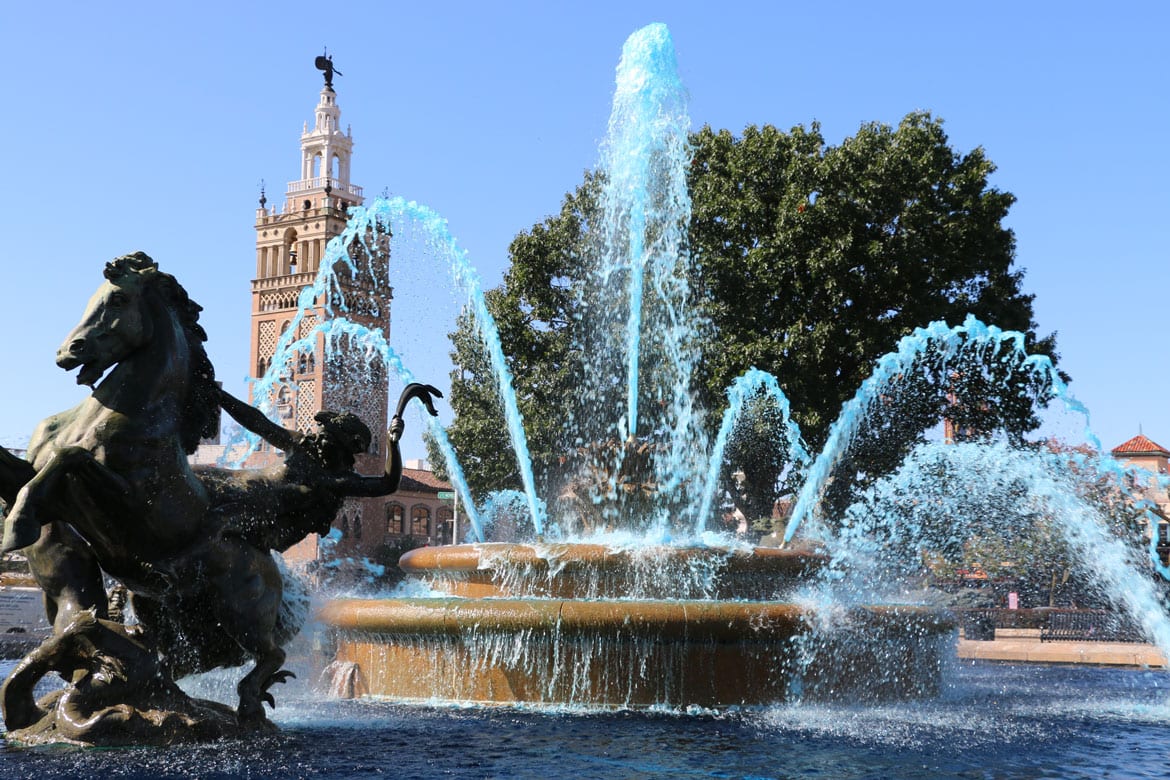 Kansas City’s J.C. Nichols Memorial fountain is dyed blue to celebrate the Royals making it to the playoffs.

Six of Kansas City, Missouri’s, fountains, as well as several privately-owned fountains and fountains owned by surrounding cities are dyed bright blue to celebrate the Royals making it to the playoffs for the first time in 29 years.

It turns out there’s a man — a chemist, in fact — behind the process. All of Kansas City’s fountain dye is made at a local company called Blue Valley Laboratories, which does all sorts of water treatment projects for the city.

Blue Valley president Waymon Hofheins said he wasn’t prepared for the rush on blue dye. Now he’s hustling to make enough dye to keep the fountains blue for as long as the Royals are playing. “We’ve sold out of the blue three times. We don’t usually sell a lot of the blue fountain dye,” he said. He said the rush is because he’s been stocking up on pink to prepare for breast cancer awareness month this October.

The company’s dye is basically made like food coloring “except we don’t go through the certification process because it’s not food,” he said. The colors that are available are blue, green, red, pink, purple, teal, orange, gold and black. Each gallon of dye will change the color of about 1,000 gallons of fountain water. That means it takes about 70 gallons of dye to turn the J.C. Nichols memorial fountain blue.

Hofheins is a chemist and microbiologist by trade, and he developed the fountain dye as a side project for the company. “We try to do it basically at cost; not a big profit item. It keeps up good relationships with the city,” he said.

Although it’s not his company’s primary business, Hofheins says he enjoys making the dye. “It’s a real boost for the city morale for the Royals, and that’s a part of the city spirit, so I’m happy to help out,” he said.

The money goes into the department’s “Wish Upon a Fountain” foundation, which goes to the maintenance and restoration of Kansas City’s fountains.

No two organizations may use the same color of dye in one fountain season. That means the Chiefs basically “own” the color red, but Downer said there’s usually no contention about the color blue. “We haven’t done the Royals in forever,” she said.

So who gets to color our city’s fountains? Any organization can apply to dye one or more of the city’s eight dyeable fountains to raise awareness for a cause. Heidi Downer is the marketing and events manager at the department of Parks and Recreation. “I’m always impressed about how much awareness it causes. People pay attention when we dye a fountain,” she said.

Although the city’s fountain season technically ends on Oct. 15, Downer said the department will almost definitely make an exception and keep the fountains flowing blue if the Royals are still playing after that date. 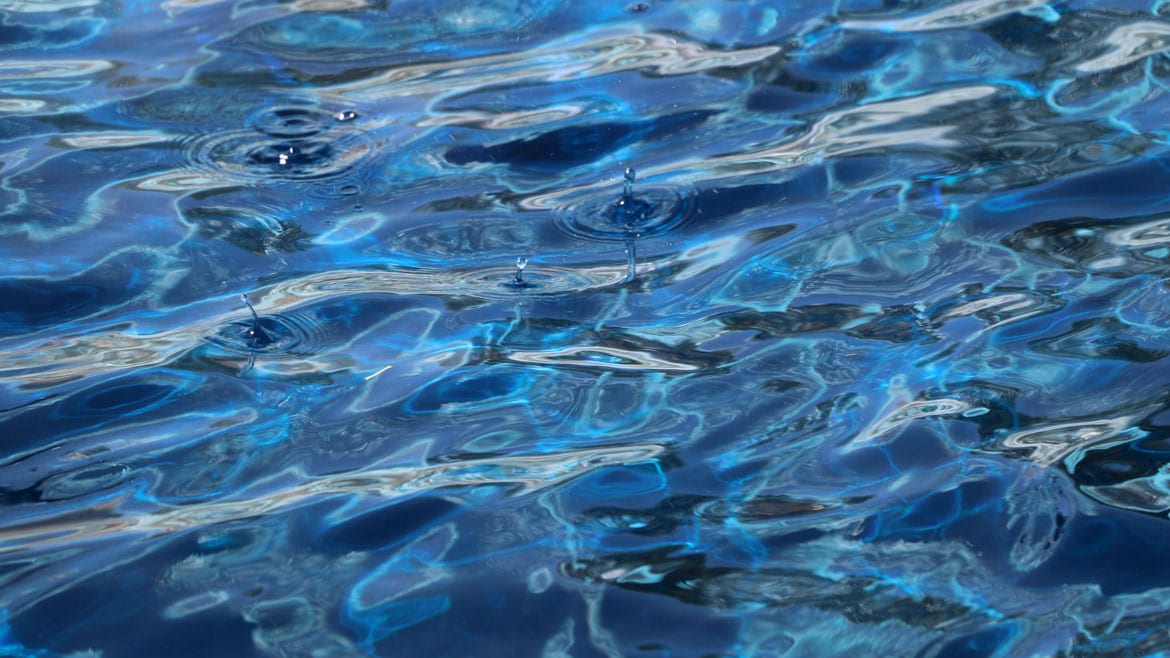