The Rain, Rain Go Away Edition 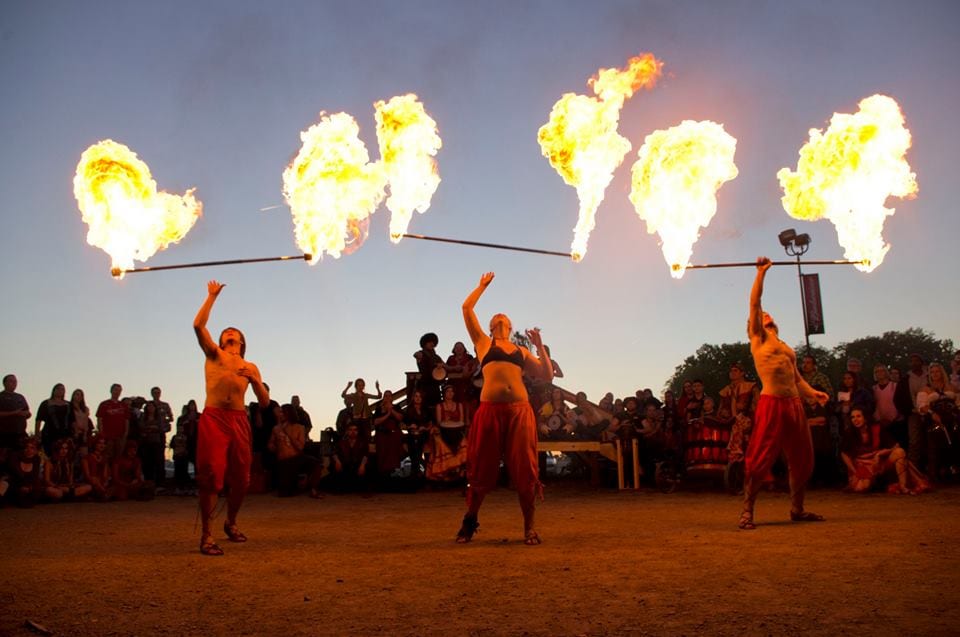 It would take too long to build an ark, but it sure is tempting. The rain and sporadic thunderstorms are set to last all weekend, so we’ve compiled a few indoor and outdoor events so you don’t go stir-crazy.

If the first game of the regular season was any indication of things to come, the Chief’s game this Sunday at Houston may be a nail-biter down to the last seconds. Last week, the Chiefs rallied in the fourth quarter, overcoming a 21-point deficit to win the game. Last time the Chiefs and Texans met, the Chiefs defeated them 30-0 in playoffs. Here’s hoping they don’t make fans wait for the fourth quarter to spring into action.

If pigskin isn’t your thing, the Royals are taking on the White Sox in a four-game series starting Friday. After winning two of the three-game series against the White Sox last weekend, fans may be able to catch a few wins at The K. Friday is Girls Night Out, and Sunday is “Star Wars” Day at The K, so come dressed up as Luke, Darth, Chewy or whatever costume is at the bottom of your closet. Extra points if you use Leia buns to stay dry. The real excitement comes if you purchase a “Star Wars” Day theme ticket, which gets you a Hosmer X-Wing pilot bobblehead — because, really, isn’t that what you need to add to your desk?

Sporting Kansas City hopes to add a win to its record when it plays the LA Galaxy at home this weekend. Galaxy is ranked second, while Sporting is in the fifth spot. Their last two matches against each other ended in a draw, so each team is especially determined to get a “W” under its belt.

If you’re wanting to be outside this weekend but don’t want to hang out in the stands, the Renaissance Festival in Bonner Springs might be up your alley. This weekend is Ales and Tails weekend, with pet vendors, beagle racing and more. That’s right, you can split some fried mac and cheese with man’s best friend, though plan for some muddy paws. The outdoor festival has everything you’d ever want from a Renaissance festival, from the traditional, delicious size-of-your-calf turkey legs to belly dancers and fire breathers. The festival runs every weekend until Oct. 16.

Get your cowboy boots and chaps out for the 46th-annual Jesse James Festival in Kearney, Missouri, running through Sunday. The family-owned Toby’s Carnival will be there all weekend.

Bring the kiddos out to see the bunnies and other various farm animals Friday evening at the 4-H presentation. Saturday, the BBQ cook-off begins early at 9 a.m., and the parade through downtown Kearney starts at 10 a.m. There will be bubble soccer on Saturday (probably not boots and chaps friendly), a co-ed mud-volleyball competition, a rodeo, along with a plethora of other events. Don’t miss the DockDogs throughout the weekend, that is dogs competing to jump the farthest off a dock while catching a Frisbee of sorts.

A far cry from mud volleyball is the Brush Creek Art Walk. The walk winds around Brush Creek and the Country Club Plaza, and contestants participate in a plein air painting competition. Artists can paint in four zones throughout the three-day competition and can submit two of their works to be judged. The event welcomes anyone from advanced to novice artists.

Keeping with the arts, the Kauffman Center for the Performing Arts has a busy weekend. Friday you can experience A Celebration of International Friendship, where military officers from around the world come together. On Saturday, “Hansel and Gretel” takes the stage, with a twist. This musical plops the characters into a magical, fantasy carnival world. Then on Sunday, Buckets N Boards entertain with their playful and energetic music and dance routine.

Wine, beer, food and fireworks. That’s the stuff dreams are made of. And dreams can come true at the Village West WineFest on Saturday at Schlitterbahn Waterpark. Tickets are $75, but that gives you access to wine tastings, the beer garden, spirit samplings, food from more than 30 vendors, the fireworks display and an after-party. So, that’s $75 well spent. There will be more than 200 wines to sample, and the beer garden features more than 100 craft beer samples. Seriously, it’s like a dream come true.

If you’re a wine enthusiast but don’t feel like shelling out $75, head to Weston, Missouri, on Sunday for the Crowns and Crayons Grown-Up Coloring Event. Relax with the latest trend of adult coloring books paired with a glass of wine from the Weston Wine Company — uncork and unwind.

If you’d trade a merlot for a lager, KC Oktoberfest is a boozy, brat-filled oompah-filled weekend waiting for you. Tickets are $10 online for each day and $15 at the door. You can start filling up on beer and Bavarian fare at 5 p.m. Friday. Saturday the event runs from noon to 11 p.m. and Sunday from noon to 10 a.m.

Maybe you’re dying to hang out with some us from Flatland and 90.9 The Bridge. Or maybe having a signature cocktail and listening to local bands is your style. We hope you nodded in agreement to both, and if you did, you’re in luck. Mixtapes and Mixology, a live music and cocktail event Thursday from 6:30-8 p.m. at Californos in Westport, is your perfect transition into the weekend mindset. We’ve paired a local band’s song with an area bartender to create a signature drink inspired by the music. Tickets are $20 and can be purchased online or at the door. 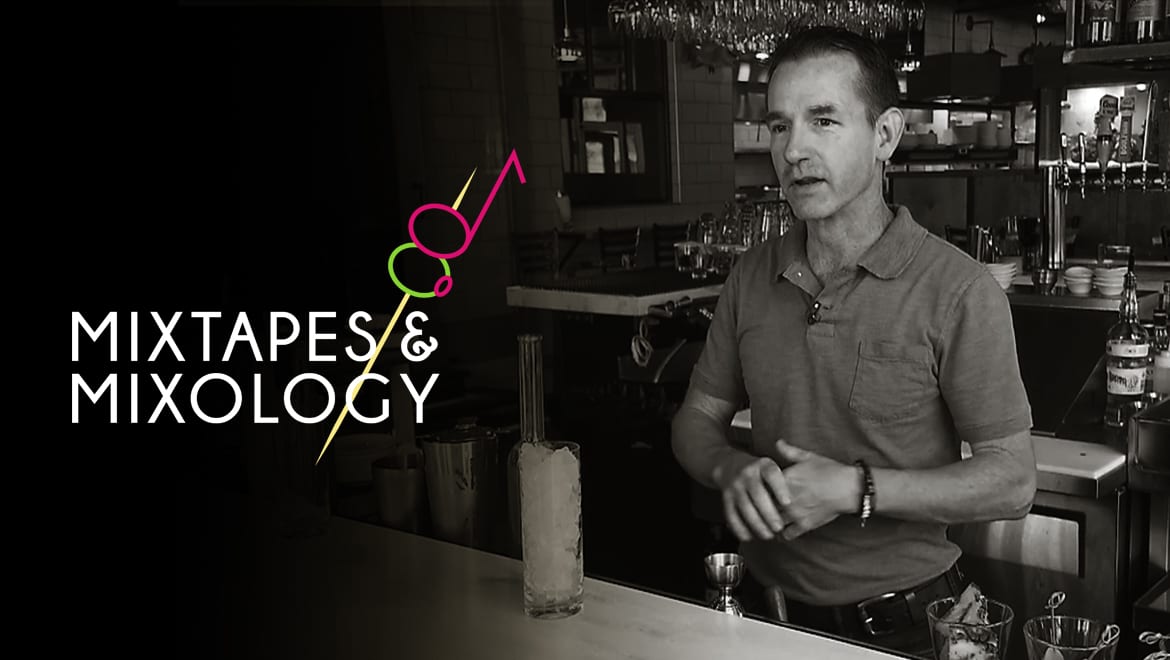 Danny Tanner, er, Bob Saget, performs at the Midland Sunday evening. He’s known not only for his obsessive-cleaner, single-dad role in “Full House” but also for being a famed comedian. His comedy, however, isn’t exactly clean. Tickets range from $39.50 to $50, and it’s sure to be a packed house.

Bryan Adams will be at Starlight Theatre Friday night as part of his Get Up tour. Originally, Kansas City wasn’t on his list of stops, but the “Summer of ’69” singer added a few more cities to his tour list. NEEDTOBREATHE takes the stage Saturday night, and Ray LaMontagne brings his bluesy, crooning voice to the stage on Monday. 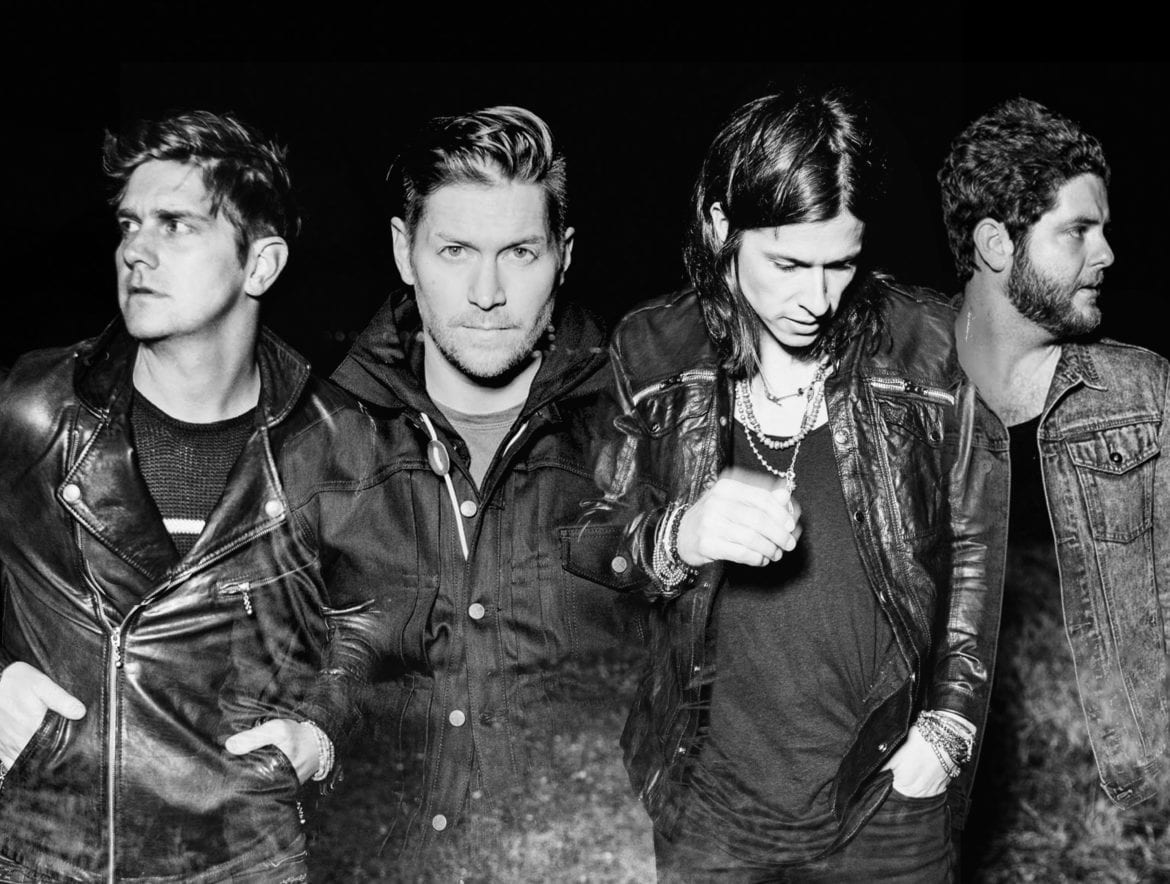 Stanford’s has some raunchy acts coming up, with Annie Lederman there this weekend to get the laughs rolling. She’s followed by a bunch of half-naked men on Tuesday when The Magic Mike – Male Revue Dancers take the stage in their pull-off pants. Sure, these guys aren’t Channing Tatum, but I’ll bet they’re easy on the eyes.

For something a bit more wholesome, and free, The Greater Kansas City Hispanic Heritage Committee will host Fiesta Hispana this weekend at the Barney Allis Plaza in Kansas City. Admission is free, but food inside isn’t, and by the looks of it, you’ll want to bring your wallet. Friday kicks off at 5 p.m. and features headliner AK7. Saturday runs from noon to 11 p.m., and Sunday starts at noon and ends at 10 p.m. Catch Mexican star Diana Reyes Sunday night.

Don’t forget Techweek. On Wednesday from 7 to 10 p.m., KC Kicks Cancer will host a Techweek after-party and fundraiser at Power & Light. Drink specials will be provided by No Other Pub, and there will be a DJ, tailgate games and a live auction. There will even be a hiring fair on Friday at 11 a.m., and the best in the tech industry will give talks and tutorials on topics ranging from machine intelligence, Big Data and data science to the convergence of healthcare and technology. It may be a bit over my head, but hey, if it floats your boat.

— Kelly Cordingley is the digital coordinator at KCPT and a 2016 University of Kansas graduate. Kelly recently moved to Kansas City and spends her weekends trying new restaurants. Follow her @KellyCordingley.

A Variety of Virtual and In-Person Entertainment Options