A plan to ship the Steamboat Arabia Museum downriver to St. Charles has run aground, scuttled by a change in course by officials there, according to David Hawley, the owner of the popular City Market attraction.

Hawley had signed a letter of intent with St. Charles officials in May. It gave the historic city on the Missouri River near St. Louis six months to put together a deal to relocate the museum and its collection of western frontier artifacts.

But at a lunch meeting here about a month ago, St. Charles Mayor Dan Borgmeyer and Mike Klinghammer, economic development director, offered a deal that Hawley could refuse.

“I asked, ‘How can you put the collection into a smaller museum?’ ” Hawley said. “They said, ‘We’ll fill the museum with what we need and sell the rest.’

“I said, ‘We could have sold the collection if we wanted to. We won’t be coming to St. Charles.’

“I’m sad, because it could have been the perfect place.”

Hawley said the collection “would have been dramatically reduced, not just a little bit,” in the museum plan envisioned by St. Charles.

According to Borgmeyer, Hawley has described the lunch meeting backwards. He and Klinghammer came to Kansas City to tell him they were finished negotiating with him.

“I have been romancing David Hawley since I took office three years and seven months ago,” the St. Charles mayor said.

“He wants $10 million for the (Steamboat Arabia) assets and another $3 million to dig up the Malta.”

The mayor said that figure, which has not been subject to a formal appraisal, didn’t include the cost of building a museum for the Steamboat Arabia collection.

“The reason I went to see him (Hawley) with Mike was to tell him I was worn out and that we were building our own museum and calling it the “Steamboat Treasures of America.”

St. Charles is now working with Cary Summers, a former Bass Pro executive who helped develop Silver Dollar City in Branson and the Museum of the Bible in Washington D.C. to build a steamboat museum that would include artifacts from around the country.

Right now, St. Charles has hired a professional consultant to determine the feasibility of the project. If it’s determined to be financially viable, the plan calls for a 35,000 square-foot museum that would open in 2024.

“I’ve told him (Hawley) you can come down anytime and put your stuff in my museum,” the mayor said.

The Steamboat Arabia Museum features the cargo destined for settlers of the riverboat that sank in 1856 near Kansas City. Hawley and his family began salvaging the wreck in 1988 after it was discovered buried in a field.

It’s been located in the City Market since 1991. Over time, however, the museum has become an increasingly challenging fit.

There’s been occasional friction with the city, which owns the City Market, and other tenants. Parking was difficult for visitors, many of whom wanted to come on weekends when the market is its busiest.

Hawley also wanted to enlarge the attraction to display new artifacts the museum plans to unearth when it begins excavating a second wreck its found, an 1840s Missouri River steamboat called the Malta.

The owner said he reached the preliminary deal with St. Charles after no one stepped forward in Kansas City to help develop a new home for the museum. It was the third biggest local tourism attraction in 2021, according to a survey that year by Tripadvisor.

In a previous interview in early June, former City Manager Troy Schulte, who served 10 years at the city before becoming Jackson County administrator in 2019, recalled conversations with the Hawleys about the future of the museum.

“We never got down to serious brass tacks,” Schulte said.

“They were looking for a larger facility and I had some pushback from the City Market Advisory Committee that maybe their space could be repurposed.”

The former city manager said there was a clash of interests, with some tenants wanting concerts to return and perhaps the museum space leased to businesses that would bring in more customers and activity to the market.

“We had a push-pull from what the museum needs and the tenants’ needs,” he said.

Schulte said there were preliminary discussions about relocating the museum to the riverfront, but no solid numbers or plans were ever presented. He was unaware of any public-private initiative pitching a new home for the Arabia.

Hawley has estimated a new museum big enough to house the Arabia and Malta collections, as well as a gift shop and other amenities, would be about 80,000 square feet. The cost could be about $50 million.

He said that no one in Kansas City has stepped forward to make a pitch for a new museum since the news last spring about St. Charles interest.

“Truthfully, we’ve been making presentations to other cities,” Hawley said. “It might not be in Missouri. It might be on the Kansas side.” 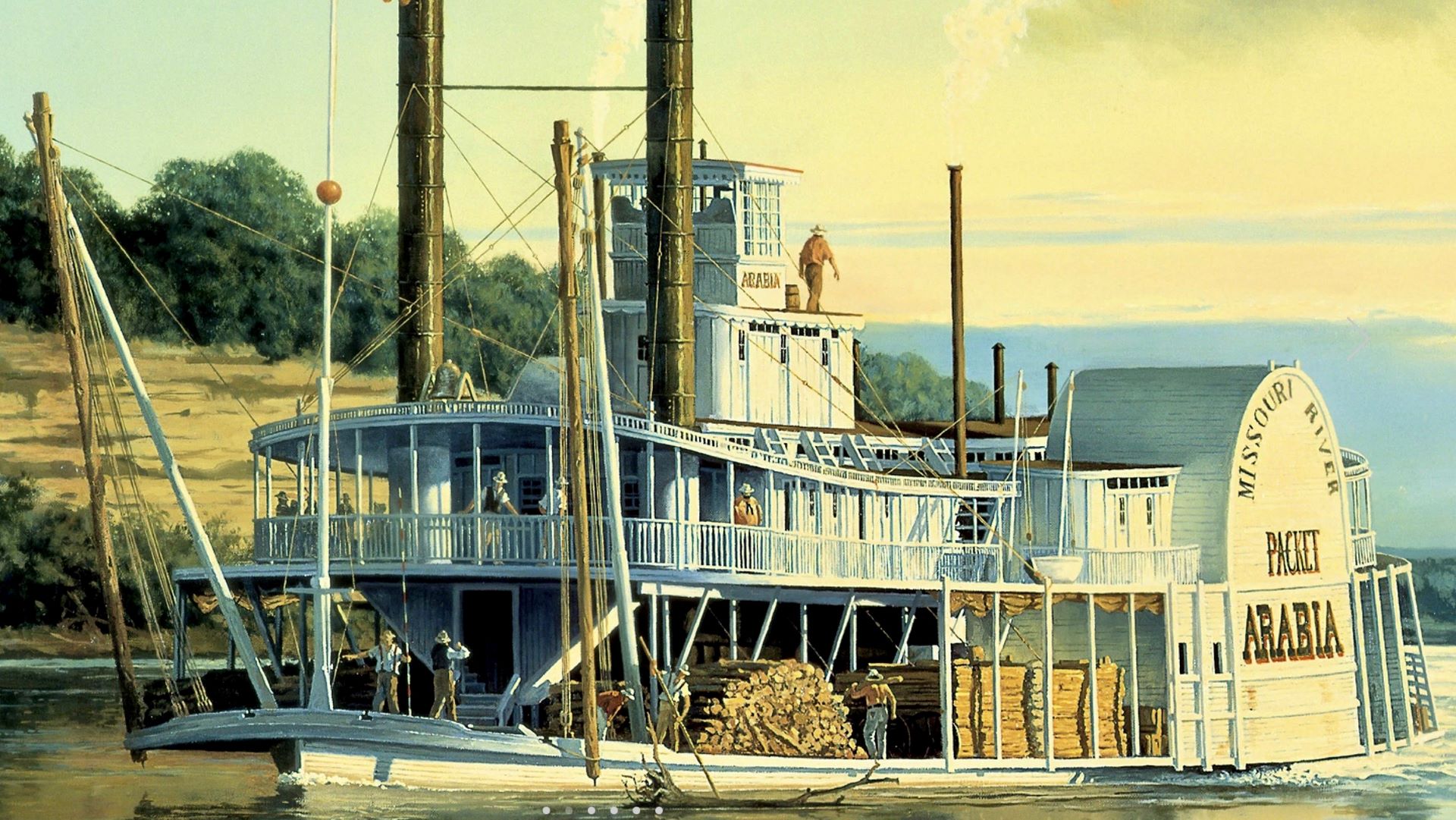 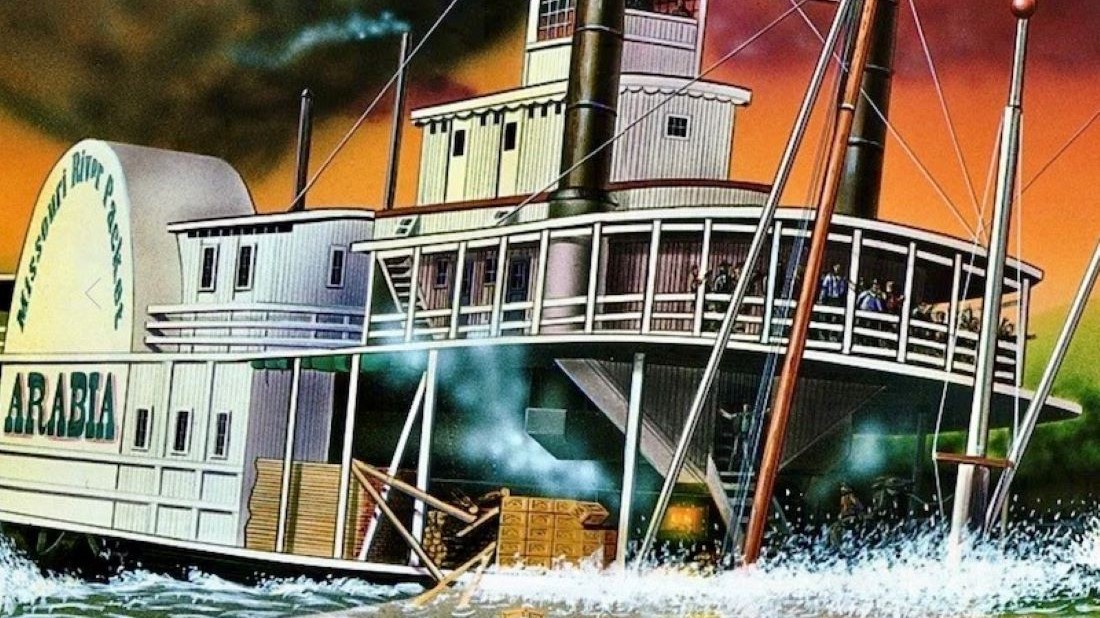