The story in pictures 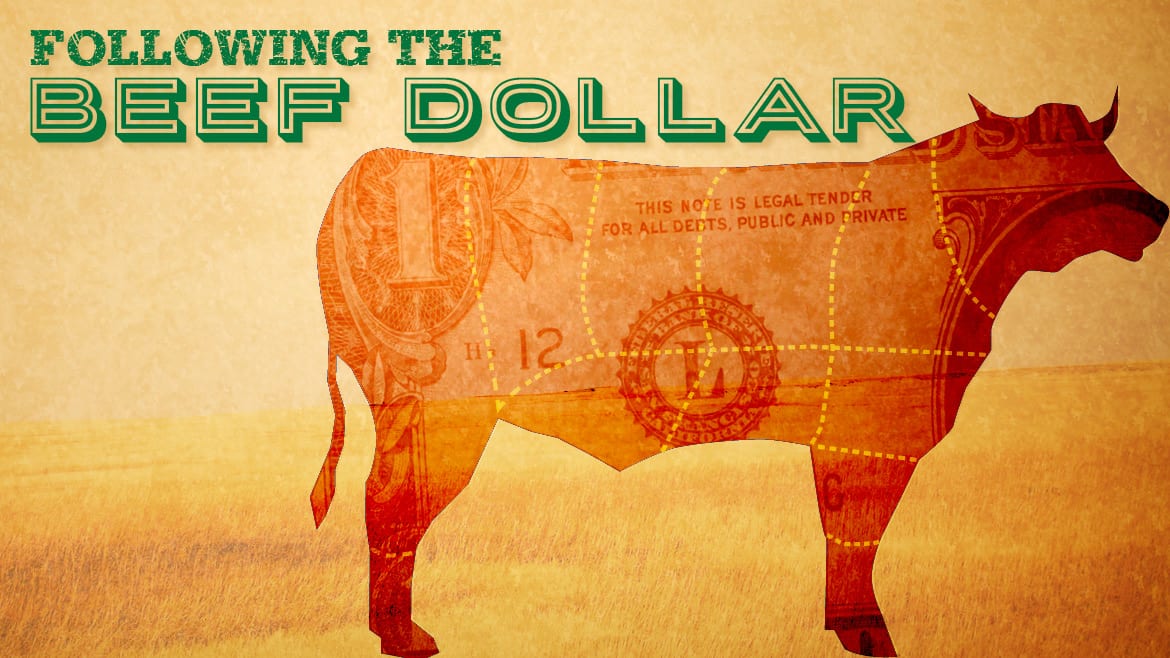 On Sunday, KCPT’s Flatland, along with the Kansas City Star, published this Harvest Public Media story and video about the “checkoff cowboys” – ranchers and independent farmers who have a problem with the federal “beef checkoff” program that mandates that ranchers pay $1 for every head of cattle sold.

Peggy Lowe and Mike McGraw reported that “adds up to about $80 million a year nationwide, money that is supposed to be used to convince us to buy more beef. Nobody in the beef industry argues much about that idea.”

But, as Lowe and McGraw report, it’s not that simple. They write: “As many as a fourth of the nation’s 730,000 ranchers — mostly small independent farmers — have complained for years that the checkoff has become a billion-dollar bonanza for big ranchers, industry executives and giant beef packers.”

In their story, and the accompanying video, we hear from a couple of those ranchers that would like to see more transparency in the way the program is run.

For Flatland’s content director, Karen Mell, the images of beef mountains depicted in the beef council’s legendary advertisements, were reminiscent of that other country where food becomes one with the landscape – Candy Land. That was the inspiration for the graphic here. 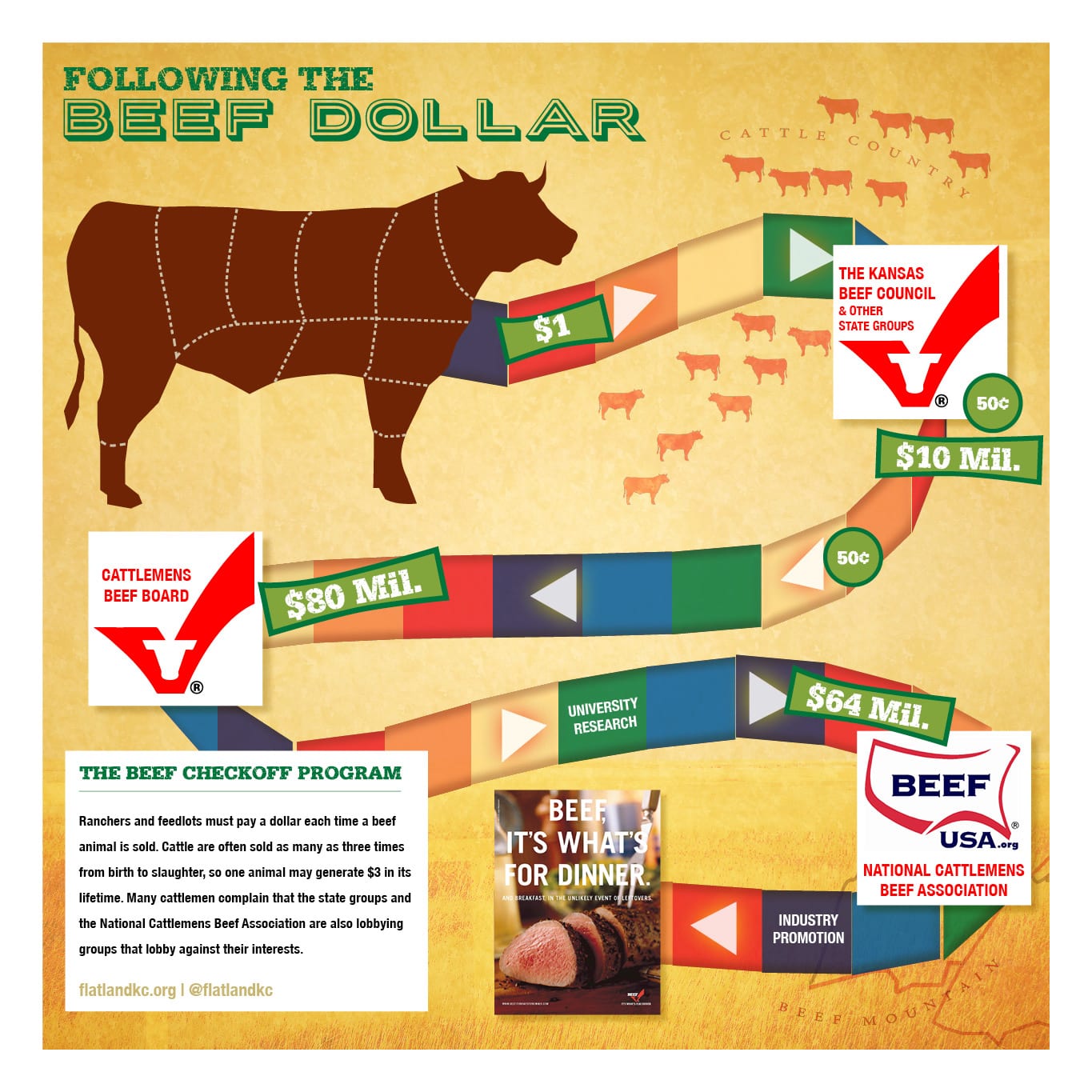 Let us know your thoughts on the issues raised in this story and in the way the story has been told, by reporters Mike McGraw, Peggy Lowe and video producer Todd Feeback. You can email Mike McGraw at mmcgraw@kcpt.org, or KCPT’s Janet Saidi at jsaidi@kcpt.org. Or, comment by clicking the option on this page.