Pace is slow, but enrollment is up for ACA in Kansas and Missouri 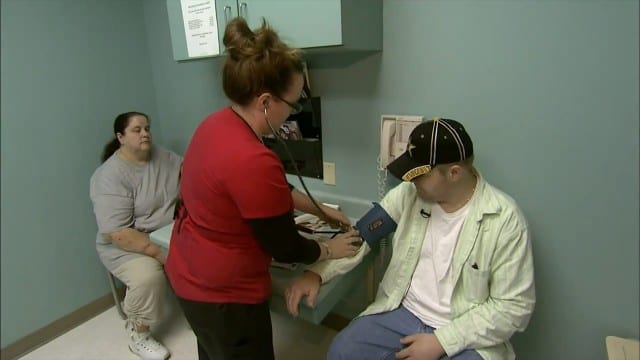 Thousands of Kansans and Missourians signed up for insurance on the federal exchange last week, though the pace has slowed since the first several robust weeks of the second Affordable Care Act open enrollment period.

New figures released Wednesday by the Department of Health and Human Services show that during the week ending Jan. 16, 11,797 new or renewing enrollees in Missouri brought the state total to 209,336.

In both states, last week’s numbers are roughly half the average weekly enrollment for the first eight weeks, which started on Nov. 15.

More than 400,000 were added to the national total last week, which does not include enrollment in states that run their own insurance marketplaces.