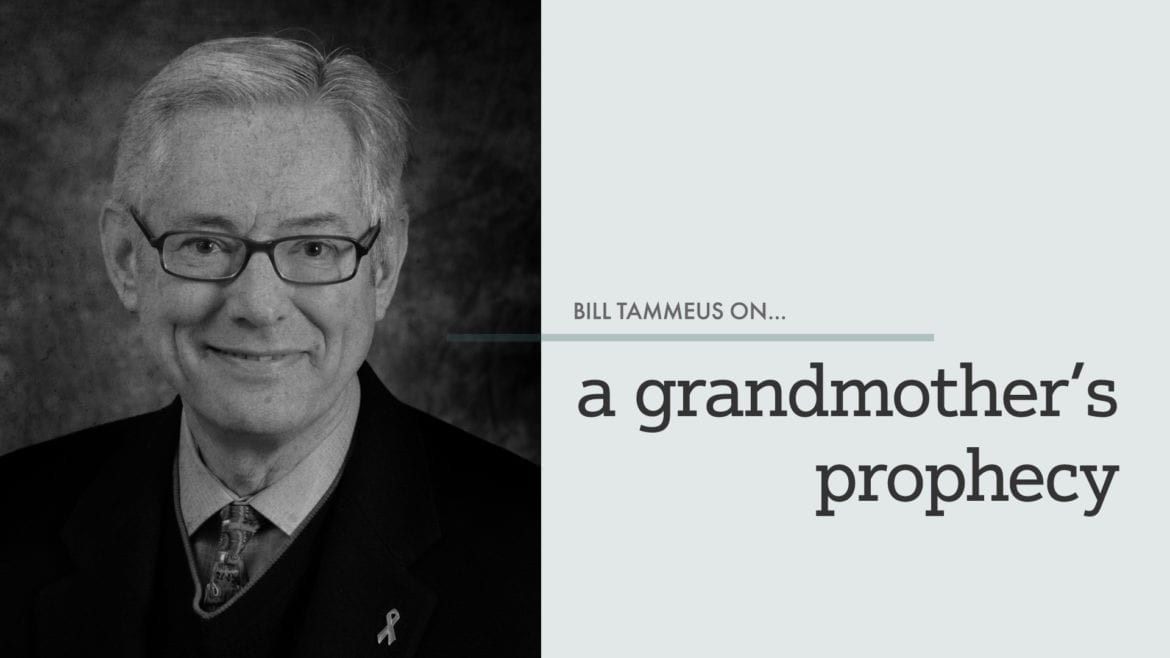 While he spent some 24 years in Missouri prisons, Darryl Burton — wrongfully convicted of capital murder — wrote letters to everyone he could think of.

From presidents to governors to Hollywood stars. Eventually he wrote to Jesus but hid it from prison guards, he told me, believing that if they found it they’d think he was “batty and put me in the psych ward,” from which he’d never return.

“You and I know I am innocent,” Burton wrote. “If you help me get out of this place, not only will I serve you, I will tell the world about you.”

It took a long time for Burton to be exonerated, but in 2008 he was freed from his life sentence. And now he’s keeping his word to Jesus. 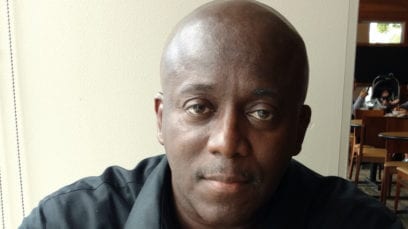 Burton has completed seminary work at St. Paul School of Theology, is now on the staff of the United Methodist Church of the Resurrection in Leawood, is in the process of  being ordained, and last month he launched a ministry to help exonerated and freed prisoners once they’re released.

It’s called the Miracle of Innocence. It’s a ministry not just of COR, but also of the United Methodist Great Plains Conference, a regional governing body. And it’s a partner of a pioneer in innocence work, Centurion ministries, based in Princeton, New Jersey.

It was largely through Centurion’s long, hard work that Burton was exonerated. Centurion says that since 1983 it has freed 63 men and women serving life or death sentences for crimes they didn’t commit, and it receives 1,500 new requests for help annually. The National Registry of Exonerations reports that 2,277 prisoners in the U.S. have been exonerated since 1989. The Registry’s account of Burton’s exoneration can be found here.

Though most of Miracle’s focus now is on recruiting volunteers and finding permanent office space and additional funders, it’s already preparing to work with a Missouri prisoner expected to be exonerated and released.

Burton knows from painful personal experience what will be needed for that man and others to follow.

“When I first came home I had to learn how to live life out here,” he said. Within the first 30 days of being released, he was briefly homeless and “my brother had a heart attack and my grandfather died.”

Beyond that, he was penniless. Freed, exonerated people, he told me, “have no savings, no Social Security, no medical insurance. We have nothing. Nothing.”

And Missouri has no provision for compensating people like Burton for their time behind bars. It provides compensation only if DNA evidence is used to exonerate someone, not the case for Burton.

Others claiming innocence began to turn to Burton to ask for help. As he described it, they said to him, “‘You’ve been through what I’m going through. You know what it’s like. Why don’t you help me?’ Things like that kind of got my attention. So I went into prayer. It was a mountaintop moment with the Lord. It wasn’t that I heard a voice but in my spirit I felt, ‘Darryl, you know what it’s like. Help those folks.’”

Burton found his way back to faith, eventually to seminary and finally to creating the Miracle organization. But the thought of organizing such an agency made him both “afraid and intimidated because I never ran a nonprofit. I lost 25 years almost. So what do I know about running a company or corporation or business or nonprofit?” But he had faith that if he got started “the right people will come. And they did.”

Burton grew up as a Baptist near St. Louis, “but as a kid, I wasn’t paying attention.” He drifted away from the church and was still disconnected when he thought of writing Jesus a letter. Still, it took eight years after Centurion took his case for Burton to get free.

“When they took the case,” he said, “I felt some relief. I had just become a praying man about two years earlier.”

Finally free, Burton couldn’t find a job for two years. At first, he volunteered for Catholic Charities and finally got hired there. Ironically, his job was to work with released prisoners to help them receive various benefits such as housing, employment and health care to get them back on their feet — benefits for which Burton was ineligible when he was released due to the narrowness of Missouri’s law on compensating exonerees.

He told me that when exonerated prisoners “come home there is nothing in place for us, nothing. And that’s disheartening.” In fact, he knows some exonerees now who, to make a living, just mow lawns.

“It’s frustrating,” he says. “No respect. And it’s painful, man. It hurts. We’re glad to be home, but, man, the emotional pain. . .” and his voice drifts off with a sigh.

When Burton quit going to church as a young man, his grandmother told him this: “One of these days you’re going to need Jesus. I just hope you remember to call on him. Those were prophetic words.”