KC Week in Review: Will she come back to Kansas? Sebelius resigns. Plus, analysis of this week’s local elections… 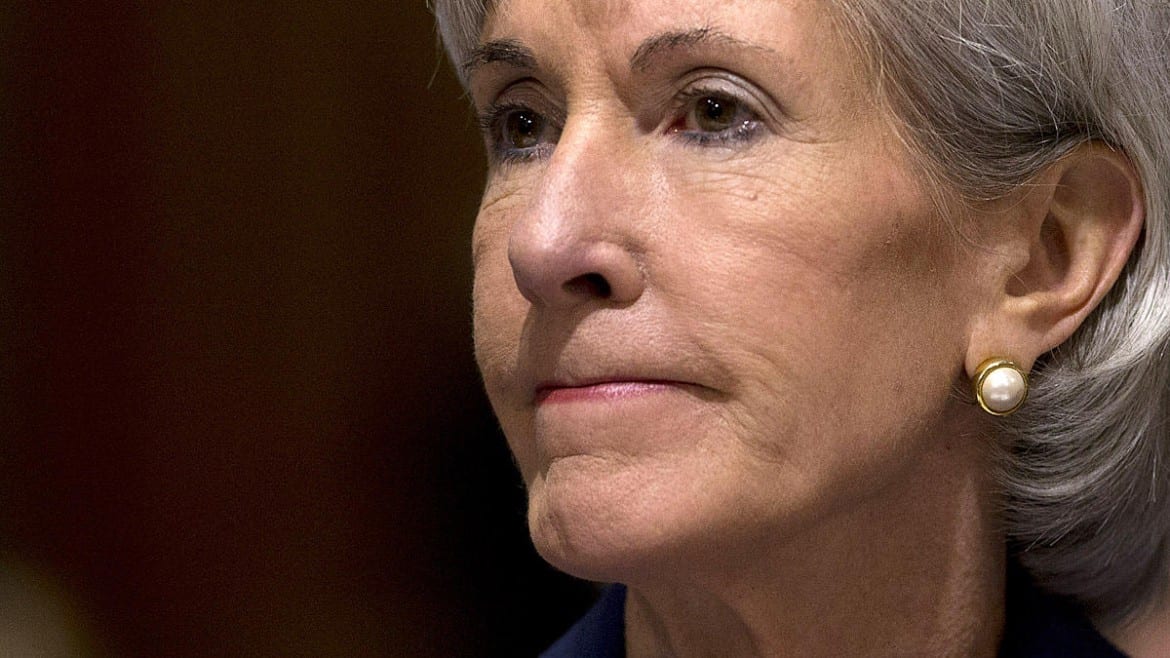 It’s not often someone from our area gets to hold a national cabinet level post. But that’s coming to an end for the embattled former Kansas Governor Kathleen Sebelius, who resigns this week as our nation’s Health Secretary.

Not since former Missouri Governor John Ashcroft was picked by President George W. Bush to be his first Attorney General has there been someone from our area in such a high level cabinet post. Ashcroft left office voluntarily to form his own Washington based lobbying firm. What does Sebelius’s future hold? Will she even return to Kansas?

Also on this edition of Kansas City Week in Review

Three new faces join the Kansas City, Missouri School Board after Tuesday’s vote, all of them women.  In Independence, voters turn to public relations consultant Eileen Weir to lead the city as its new Mayor.

Back in Kansas City, voters approved all five ballot questions, including one that will allow the city to replace water mains. Yet, few people bothered to show up at polling stations. The Kansas City Election Board reported turnout at 7.89% of registered voters.

With more than 20 years of service on the Jackson County legislature under his belt, the Rev. James Tindall abruptly removes himself from the Jackson County legislative ballot and resigns his seat after being confronted with legal efforts to remove him. Tindall is a convicted felon who previously served nearly three years in prison for tax fraud. And Missouri law prohibits felons from holding political office. But Tindall’s criminal record was no secret when he won election in 2006 and 2010.  So, why now?

Thirteen shootings on area highways – all of them just before exit ramps or road splits with the shooter apparently firing at the last moment before veering off in a different direction from the victim. That’s the bizarre story line putting Kansas City in the national media spotlight this week.

Will Missouri vote to become a union-busting “right-to-work”state? The Missouri House this week gives initial approval to a bill that would let you decide the issue on the August ballot. It would ban employers from requiring workers to pay fees to a labor organization as a condition of employment.

Stripping teachers of tenure in Kansas

Union rights were taking a hit on the other side of state line this week. At least for thousands of teachers in the state. The Kansas legislature just passed legislation that strips teachers of tenure and the right to due process, a move pushed by conservative lawmakers who were forced by a state Supreme Court ruling to provide more funding to poor school districts and wanted to get something out of the deal.

Before heading for a three week recess, Kansas lawmakers sent to the Governor a bill voiding all local gun laws. It also makes it illegal for local cities to use tax dollars for gun buy-back programs. The legislation ensures it’s legal everywhere to openly carry firearms. Supporters say a patchwork of local regulations confuses gun owners and this clarifies things.

Kansas City’s government sponsored Film Office faded to black more than a decade ago. But it’s coming back to life. In the new municipal budget, Kansas City is pitching in $50,000 to re-open Kansas City’s Film Office with another $50,000 match from the Convention and Visitors Association. That’s enough to re-establish the office with a full-time director. What difference would that really make?