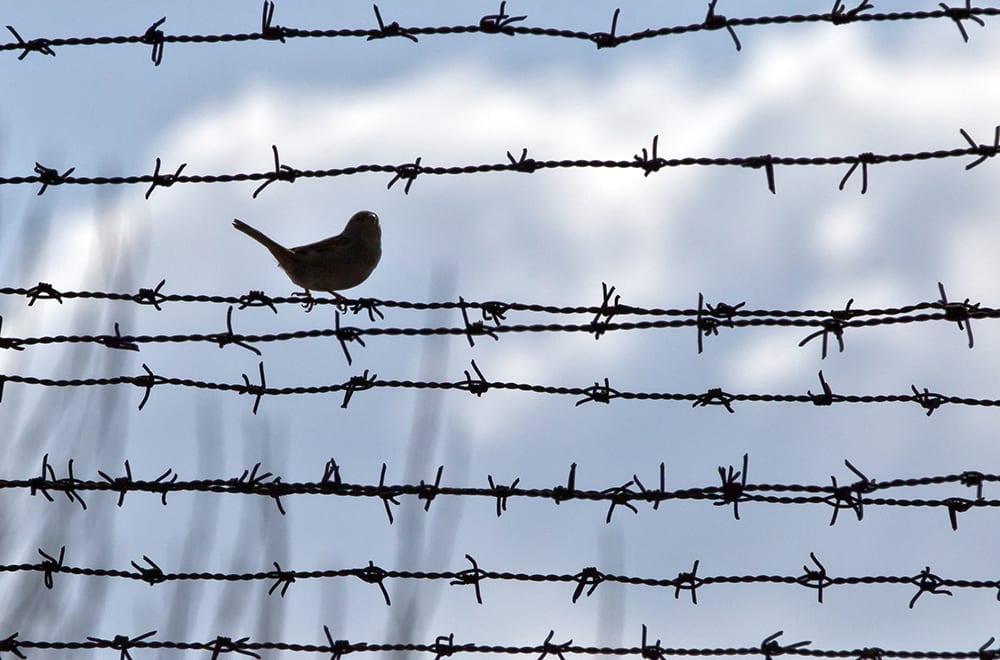 Editor’s Note: This commentary by KC criminal-defense attorney Cyndy Short is part of a larger effort by KCPT and The Center for Investigative Reporting (CIR) to explore the meaning of justice in the context of the 1988 explosion in south Kansas City that killed six Kansas City firefighters. The effort, called StoryWorks KC, includes a stage production about the case, based in part on reporting in The Kansas City Star.

I have spent decades fighting an impossible battle against injustice in our criminal justice system. I am not a policy person or a politician. I am a lawyer who chose to represent the poor, the forgotten, and the damned in trial courts across the country. Mine is not a job that many people aspire to, and it is not something I can escape.

The Netflix documentary Making a Murderer demonstrates that the work of a lawyer who represents the accused requires long hours, a dogged dedication to the client, and a difficult search for the truth.  This work is nearly unbearable when you find yourself representing someone who is innocent.

“Mine is not a job that many people aspire to, and it is not something I can escape.”

Many years ago, and countless clients ago, I thought ours was the greatest system of justice in the world. I had heard many people I respected tell me just that. My innocence was chipped away a little at a time over many years. I fought against the notion that the system in which I worked was not just flawed, but broken. Perhaps irretrievably so.

I must say I have felt less alone in the last month as I realized that so many people were watching and talking about this documentary. The question posed to me again and again was, “Has this happened to people you represent?”

In order to answer the question, I had to watch the 10-part series.  After the final credits rolled across the screen I felt I was ready to provide an answer.

And the short answer is “yes.”

Whether or not the journalism of the documentary was ethical, Steven Avery and Brendan Dassey embody many of the people I have defended in the justice system. I also recognized the the wider destruction that befalls families whose son or brother or uncle or husband is one day stolen by the state. I recognized the feelings of helplessness and hopelessness that descended over the Avery Salvage Yard and all its inhabitants.

The anger and hurt of the Halbach family also felt familiar.  The tragic and senseless acts that tore her from her family injected a poison into those who were there to protect and serve. It is natural to want justice for Teresa and for her family. Their grief demands justice. They deserve justice. But when the system operates as it seems to have operated here, that sense of justice delivered as a gift to the family is illusory.

The overwhelming scope of the mission, as experienced by Dean Strang and Jerry Butting, touched home. These two men and their investigator faced the aggressive opposition of multiple law enforcement agencies.

How can a poor man fight the overwhelming desire of the government to close the case with a conviction? Every citizen is outmatched by a government determined to obtain a conviction. In my experience with innocent people trapped in the justice system, they each believe that an innocent man cannot be convicted – that a case built on the officer’s biased investigation, or the one built on a false confession or on the word of convicts, will fail. That patriotic belief in the fairness of our courts crushes the innocent person wrongfully convicted by a jury of his peers. It tears at the soul of his lawyer, when they care.

“How can a poor man fight the overwhelming desire of the government to close the case with a conviction? Every citizen is outmatched by a government determined to obtain a conviction.”

Over the years, I have represented people who were innocent, and we were able to return them to their families. But I have also failed, and watched innocent people taken away in chains.  I have been called in to help innocent people in re-trials, and I have walked innocent people out of jails, prisons and courtrooms. I have travelled with and listened to Missouri exonerees as they share their stories. They are stories that begin and end the same way: sensational cases, a biased investigation, no physical evidence or flawed science, a conviction, failed appeals, a family member who will not give up or give in, the discovery of new evidence, the recantations of the liars who once sought only to protect themselves, and then a court proceeding, followed by release, and a celebration after decades stolen by the State.

The wrongfully convicted are released every month in our country, and each time I am stunned by the arrogance of the government, which fights the truth and is satisfied to leave the injured party a pauper when he returns home.

“That patriotic belief in the fairness of our courts crushes the innocent person wrongfully convicted by a jury of his peers. It tears at the soul of his lawyer, when they care.”

Bryan Sheppard is my client. He was 17 years old the night six Kansas City heroes lost their lives fighting an arson fire.  He was asleep next to his girlfriend in his parents’ home that night.  At 18, he was the subject of false allegations made by jailhouse informants about this case – statements that were thankfully revealed to be lies. But this unlucky teen could not free himself from the damage of the accusation.  Eight years later, he found himself in a courtroom with his four co-defendants fighting for his life. He had passed a polygraph, he had talked with the detectives many times without a lawyer, he had alibi witnesses, and he believed in the system. And yet he was convicted and sentenced to life in prison without parole. He has served 21 years of that sentence.

These years have been hard. There has been heartbreak, suffering, and loss. There has also been growth and a commitment to his sobriety. Bryan has travelled a long way, and he still believes that eventually the innocent man will walk free.

Bryan was placed in my care in the Spring of 2013. The Midwest Innocence Project asked me to represent Bryan if the court granted him a new sentencing proceeding. I was familiar with the case and with the controversy surrounding the convictions. I lived near the site of the explosion in 1988 and felt the tremor of the blasts. I knew Bryan was only one of the five people who were convicted after a trial. I agreed to talk to Bryan and to his family before we decided whether I was the right person to represent him.

Bryan was a poor teenager from a working class neighborhood burdened with alcohol and drugs. He was a teen who embodied all the limitations that poverty and abuse can inflict on a child. But I met a man, in a green prison uniform. A man who had learned to read in prison, who had found his spiritual center, who was proud of his daughter and grand daughter, who worried about his aging parents, and the suffering endured by so many since November 1988. He needed my help and I agreed to help him.

We both knew the battle ahead would be hard. We knew the news of his hearing would be what his family had prayed for and that it would reignite the anger and pain of other families. We both knew the emotional toll of the journey ahead and the uncertainty of the final chapter. This is the work I have been led to do, and I am committed to walk with Bryan on this journey for as long as it takes to find justice.

— StoryWorks KC is a project of KCPT, the Center for Investigative Reporting, and The Living Room Theatre seeking to explore the questions and issues raised in this case. KCPT and Flatland are actively seeking a variety of viewpoints and perspectives. For concerns, questions and comments, please contact KCPT’s Vice President for News, Janet Saidi, at jsaidi@kcpt.org or 816.777.0059.