As Heartland Health Monitor reports, the new findings are part of an effort to incentivize patient safety and health care quality 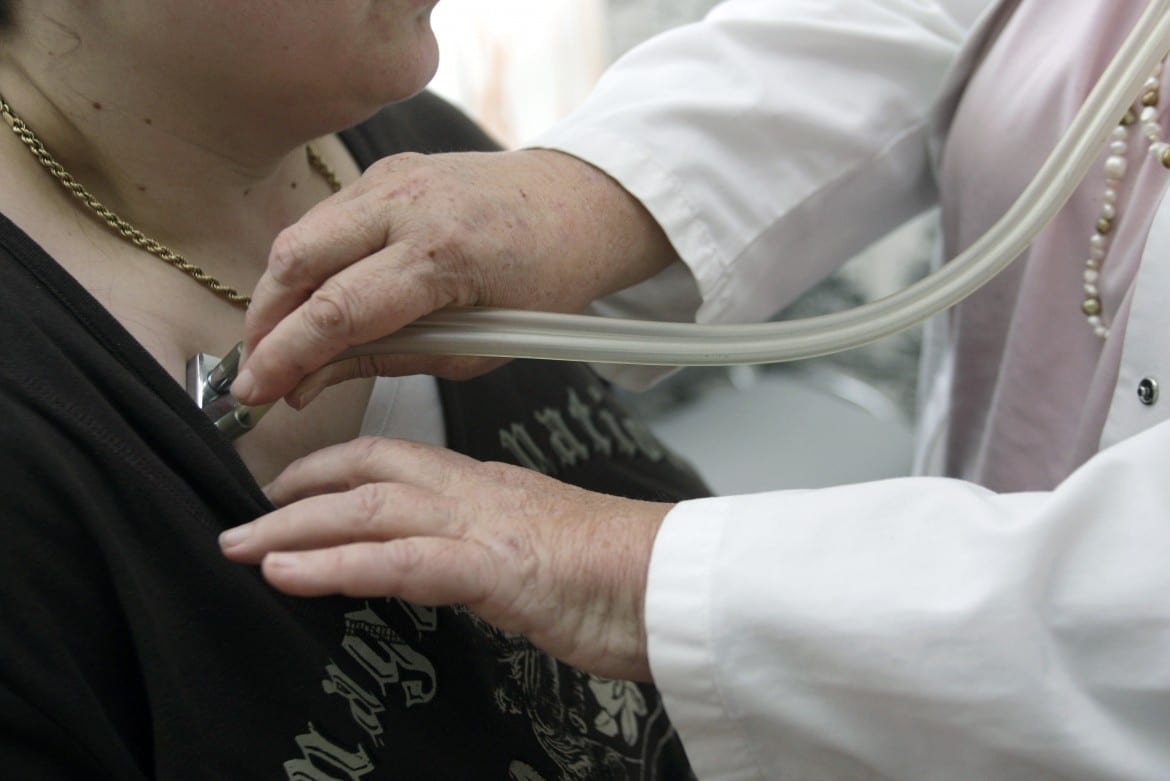 Eleven Kansas City-area hospitals have been hit with penalties for hospital-acquired infections and other complications that Medicare deems avoidable.

The hospitals’ Medicare payments will be docked by 1 percent in the fiscal year that runs from October 2014 through September 2015.

The 11 are among 721 hospitals nationwide, including some of the country’s best known medical institutions, to incur the penalties, part of a federal effort under the Affordable Care Act to reduce medical errors and improve patient safety.

The Centers for Medicare and Medicaid Services (CMS) estimates that hospitals around the country will forfeit a total of $373 million for high rates of hospital-acquired conditions, or HACs, including infections from catheters, blood clots and bed sores.

“One percent may not sound like a meaningful number, but when we’re talking about the millions of dollars in revenue associated with the treatment of Medicare patients, the penalty is quite financially significant to these institutions,” says John Leifer, a Kansas City health care consultant.

The penalties are among several initiatives under the health reform law aimed at improving quality. Another initiative levies penalties for excessive hospital readmissions.

A report released earlier this month by the Department of Health and Human Services says those efforts have prevented 50,000 patient deaths in the last three years. Hospitals reported 1.3 million fewer hospital-acquired infections from 2011-2013 than in 2010, a 17 percent drop, according to the report.

In 1999, the Institute of Medicine estimated that hospital errors resulted in 98,000 deaths annually – a figure some health experts say underestimated the problem.

“I think we’re at the very early stages of attempts at making health care a value-based proposition,” Leifer says. “And therefore one should look at this measure by CMS as an early method of trying to incent appropriate clinical behavior and maximize the safety and well-being of patients.”

The hospitals penalized for HACs were ranked by CMS on a score of 1 to 10, with 10 being the worst.

Five of the nine HCA Midwest hospitals in the Kansas City metropolitan area were among those penalized. They included Overland Park Regional Center, which tied for the worst composite score, 9.025, along with Truman Medical Center Hospital Hill.

HCA and Truman officials could not be reached for comment.

The University of Kansas Hospital, the largest hospital in the area, received a score of 7.4, subjecting it to the penalty. Dennis McCulloch, a hospital spokesman, pointed out the penalty only encompassed narrow measures and not overall care.

“Quality improvement is not a snapshot in time but an ongoing cultural effort throughout an organization,” McCulloch said in an email.

McCulloch also noted the hospital was ranked in the top 7 percent last year based on mortality, according the University HealthSystem Consortium.

“This indicated that 286 patients who came here for care and were expected to die based upon the severity of their illness, lived,” McCulloch said.

He added that U.S. News & World Report recently gave the hospital top marks in 12 specialties based on patient outcomes.

A tale of two counties, with two different health outcomes

The changing dynamics of Kansans and coverage

How committed is the VA to the Veterans Choice program? A U.S. senator from Kansas wants to know.