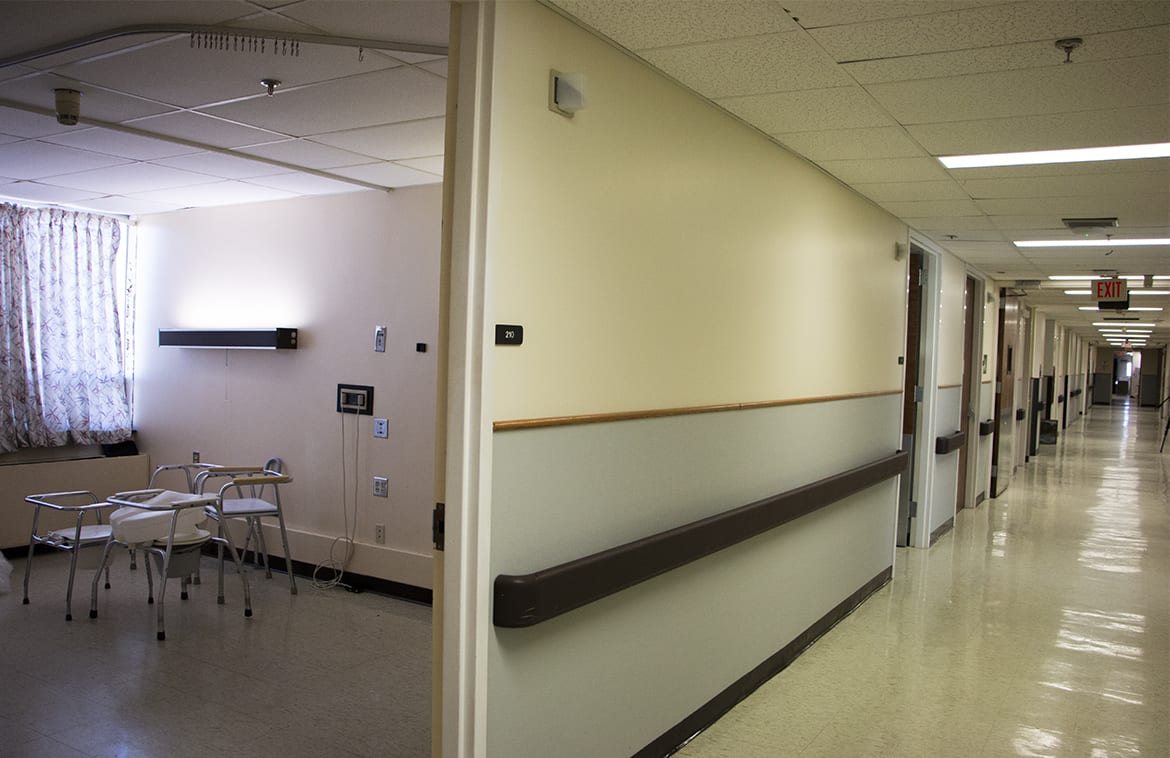 The Sac-Osage Hospital in Osceola, Missouri is slated for demolition sometime this spring. (Photo by Todd Feeback/Flatland)
Share this story

There are a lot of small, rural hospitals in Kansas. Without them, many Kansans would have to travel long distances for care. What’s more, in many small towns, the hospital is one of the largest employers — making it vital to the local economy.

But declining populations, combined with changes in the way hospitals are paid for their services, are making it more difficult for many small hospitals to survive.

By federal law, critical access hospitals can’t have more than 25 beds, must offer around-the-clock emergency room services and must keep patients an average of no more than four days. To help these hospitals survive, Hungerford said, Medicare reimburses them based on their actual costs. 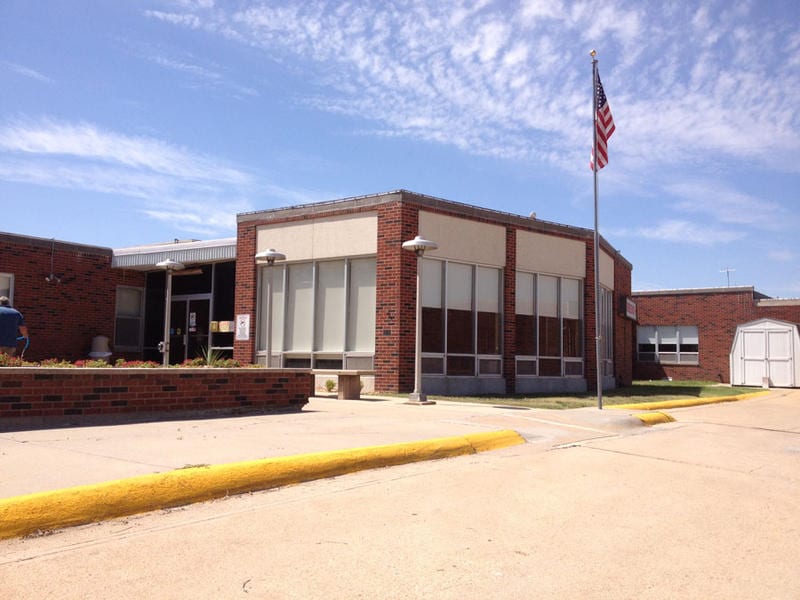 “There are some basic things you would expect to have in a hospital, like television sets and telephones, that Medicare does not consider allowable costs,” Schmidt said. “And then there are a number of physician costs outside of the emergency room and other sorts of operational overhead expense that the government doesn’t consider allowable.”

But even with the changes, she said, Medicare pays generously compared to what hospitals are able to collect from patients — largely the working poor — who have no insurance at all.

“Quite frankly, for patients who are responsible for their own bills, it may be 7 cents on the dollar that a hospital receives for the care of that patient,” Schmidt said. “So, when you have a growing number of uninsured like we do here in Kansas, those are patients for whom the critical access hospitals do not receive that cost-based reimbursement.”

Schmidt said it would help if Kansas would expand Medicaid eligibility, as envisioned in the Affordable Care Act. Despite an aggressive lobbying campaign by hospitals, Gov. Sam Brownback and legislative leaders have refused to take that step.

“Nearly one in six rural hospitals in Kansas have some of the same financial characteristics as those that have already closed and would be considered at-risk,” she said.

That means as many as 15 Kansas hospitals could be struggling to keep their doors open.

“I don’t think everybody understands that the critical access hospital is absolutely central to the delivery of health care in all these communities we’re talking about,” said Kim Moore, president of the Hutchinson-based United Methodist Health Ministry Fund.

Maintaining access to health care in rural areas is one of the fund’s priorities. Moore said the hospitals are critical to rural health systems.

“They’re the administrative base, usually, for the rural health clinic, the physician’s office,” Moore said. “They’re the base, in many cases, or certainly highly supportive of emergency services in the community. They are the reason that physicians can be recruited to those communities.”

Moore said small town residents realize how important their hospitals are. That’s why they’re often willing to pay higher taxes to support them.

But as rural populations decline and tax bases shrink, that might not be enough to save all of the financially stressed hospitals across the state. Moore and others say that rural hospitals are going to have to make fundamental changes in the way they do business — and collaborate more — to survive.

Bryan Thompson is a reporter for KHI News Service in Topeka, a partner in the Heartland Health Monitor team.

As Rainfall Events Become More Intense and Frequent, Fertilizers Applied to Midwestern Farmland Wash Away, Contaminating Waterways Near and Far

Some Therapists Say Yes, But It Can Be Complicated