“E” Is For Exercise 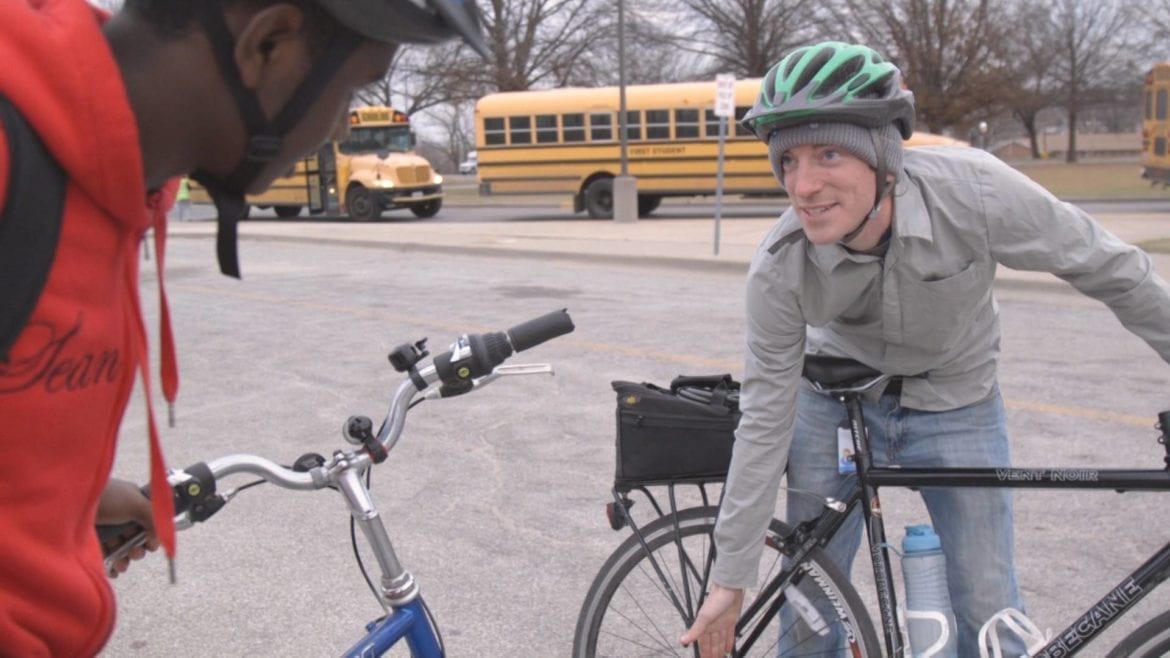 A decade ago, Kansas City Public Television aired a 10-part series, Generation XL, which examined “the obstacles and challenges facing schools in their battle against sedentary lifestyles and bad eating habits among children.”

Through Take Note, we are checking in with some of the local foot soldiers in this ongoing battle of the bulge. The update, Generation XL: A 10-Year Weigh-In, is a three-part Web package running this month. The series takes us back to the cafeteria, back to the gymnasium, and beyond, to measure progress in addressing this critical health issue. 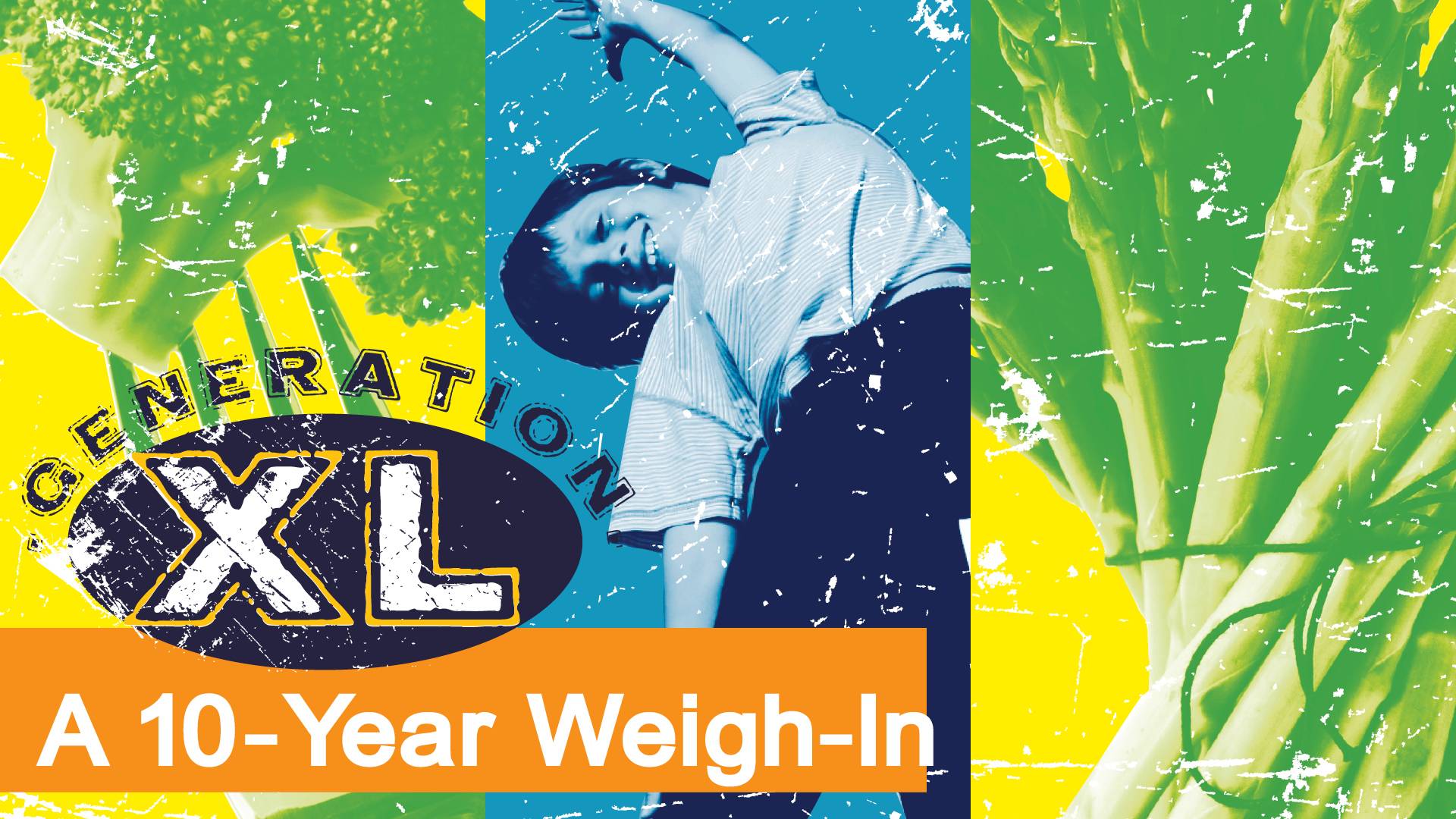 One episode of GenerationXL, “The Rise and Fall of PE in Schools,” explored how the diminished amount of physical activity in schools was contributing to the childhood obesity problem. Some panelists fretted that preparing students for high-stakes standardized assessments was crowding out time for extracurricular activities like gym.

Such concerns persist, but the decade since Generation XL has brought with it new ways of thinking about physical education, stepped up pressure on cities to facilitate walking and biking, and a continued emphasis on the types of school-supported activities that Michelle Obama encouraged through the Let’s Move! Initiative she launched in 2010.