Kansas lawmakers consider whether the smoking practice should be regulated 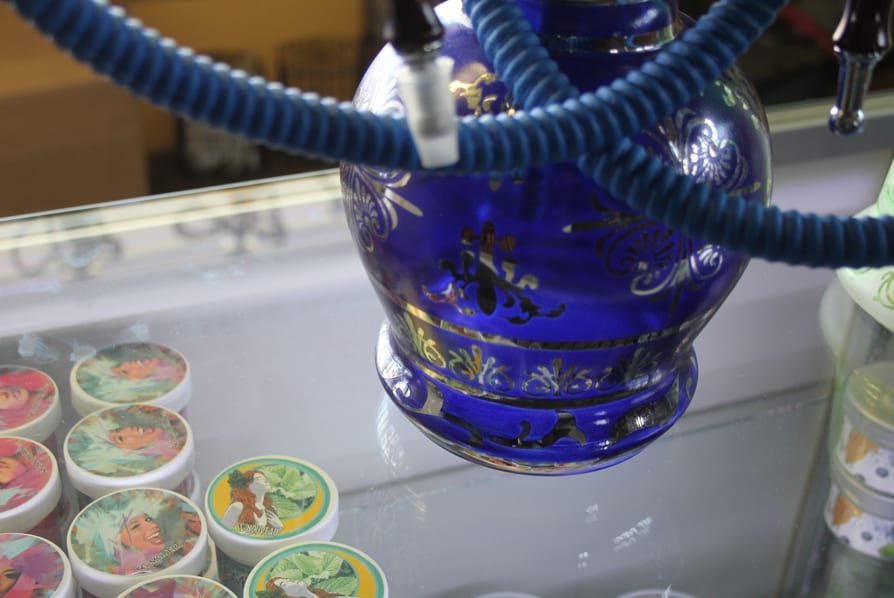 Kansas legislators are trying to determine what they should do, if anything, to regulate hookah.

But first, several of them have to determine exactly what hookah is.

“Having lived a very sheltered life in southeast Kansas, I had to Google this to even find out what it was,” Rep. Jim Kelly, a Republican from Independence, said during an informational hearing on the subject last week.

To Hani Chahine, they’re also a focal point for social gatherings and commerce.

Chahine and his family own hookah lounges in Topeka and Lawrence, two of only a handful across the state. 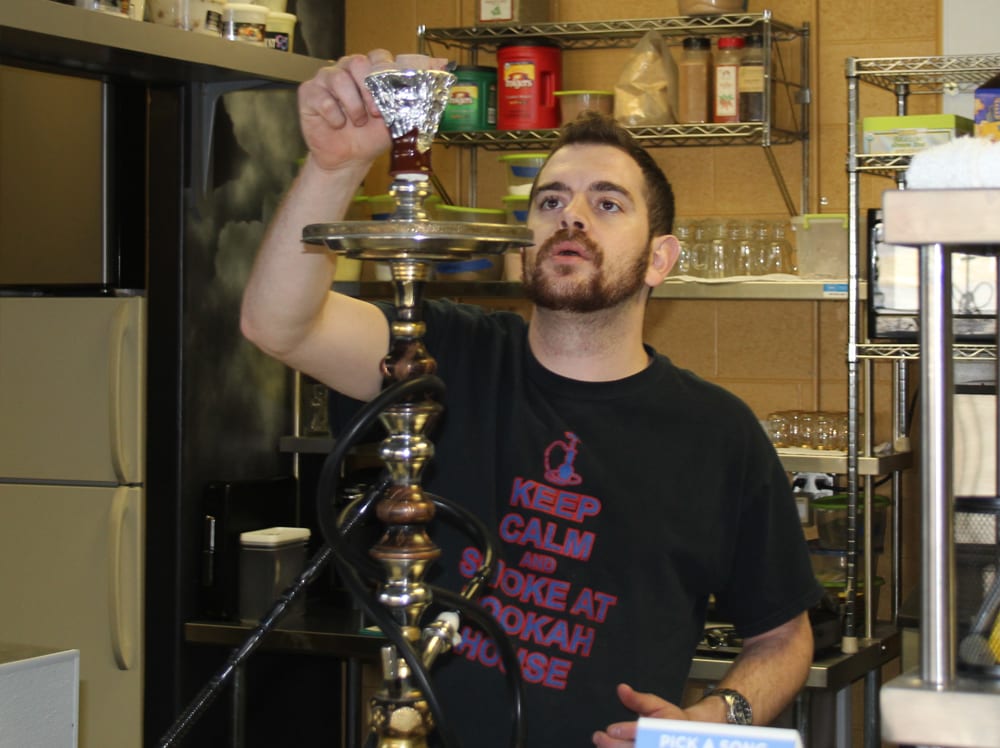 The idea for the business, he said, was born out of the lack of social options for people over 17 but under 21. Growing up in Lawrence, he said he and his brothers grew tired of hanging out with friends at bowling alleys and movie theaters.

So they invited friends over to their house, where their family had hookah pipes. Their friends were intrigued, the brothers saw a possible business niche and they convinced their father to invest in them.

“It’s just our way of having fun without including alcohol,” Chahine said Monday while working at the Hookah House lounge in Topeka. “Police never have to worry about someone driving drunk.”

Public health advocates have other concerns, though, including the appeal that hookah has for the younger crowd.

Susan Mosier, the acting secretary of the Kansas Department of Health and Environment, estimated that almost one-third of Kansans age 18 to 24 have tried hookah.

“As a public health practitioner, I am concerned about the health risks of hookah use because of the toxins that users are exposed to, as well as hookahs serving as another type of tobacco to which children and young adults will become addicted,” Mosier said in a memo to the House Health and Human Services Committee. “The sweet flavors and the social aspect of hookah smoking are appealing to many young Kansans.”

In addition to Mosier, representatives from the American Cancer Society, the American Lung Association and Won Choi, a doctor from the University of Kansas School of Medicine, expressed concerns about hookah.

They included the length of smoking time during a hookah session and how much exposure to nicotine that might cause, the exposure to secondhand smoke for others in the lounge and the possibility of patrons spreading diseases like flu as they pass around the hookah mouthpiece.

Hookah lounge owners say that all depends on the choices of their customers.

Mohammed Iskandrani, owner of Aladdin’s Café and hookah lounge in Lawrence, said he offers some brands of tobacco with little to no nicotine, pulling one brand off the shelf that contained 0.05 percent of the addictive agent.

He also offers those who come into the lounge their own disposable plastic mouthpiece.

“It’s up to them if they want to use it or not,” Iskandrani said. “We can’t force them.”

Chahine’s family also offers the disposable mouthpieces, which come individually wrapped in plastic, at its lounges.

Iskandrani said he moved to address the issue of secondhand smoke years ago, after the city of Lawrence banned smoking in restaurants. At that point he moved the hookah lounge next door to another room with an entrance and ventilation system separate from the cafe.

Likewise, Chahine said his family’s establishments are “smoke shops,” not eating establishments or stores, and so when it comes to secondhand smoke, patrons know what risks they’re taking.

“People are here to smoke,” he said. “So if they’re not smoking, what are they here for?”

Iskandrani said he’s considering closing his smoke shop because it requires staffing at later hours than his café and it’s not particularly lucrative under current state and local regulations.

He was not alone.

Rep. Kevin Jones, a Republican from Wellsville, said he found an unidentified “device” at a property he manages and later learned it was a hookah pipe.

“Where in the world is the history of this?” Jones asked Choi. “Where did it come from? Did somebody just come up with it?”

Choi said the pipes originated in the Middle East.

“In this country, the history is obviously fairly recent,” Choi said. “But there is a long history in the Middle East and India, that they use it in the culture.”

Jones also asked whether the devices can be used to smoke marijuana, and Choi confirmed that they can be.

Rep. Blake Carpenter, a Republican from Derby who is one of the Legislature’s youngest members, was the only member of the House health committee to profess some prior knowledge of hookah.

“I’m actually quite familiar with it,” Carpenter said at the end of last week’s briefing. “I’ve got a lot of college buddies.”

No one from the hookah industry was present at the hearings.

Chahine said any legislators who want to learn more are welcome to stop by the shop in Topeka, which sits about two miles from the Statehouse next to the Washburn University campus.

Along with the rows of tobacco and pipes, the store features a wall-to-wall mural depicting a desert scene painted by local artist Thomas Richmond and a flat-screen television connected to several video game systems.

After Chahine used tongs to place heated coals atop a hookah pipe for a customer, he said he understood the need for some regulation of the state’s small but growing hookah industry.

“It needs to be (restricted to) people who actually know what they’re doing,” Chahine said.